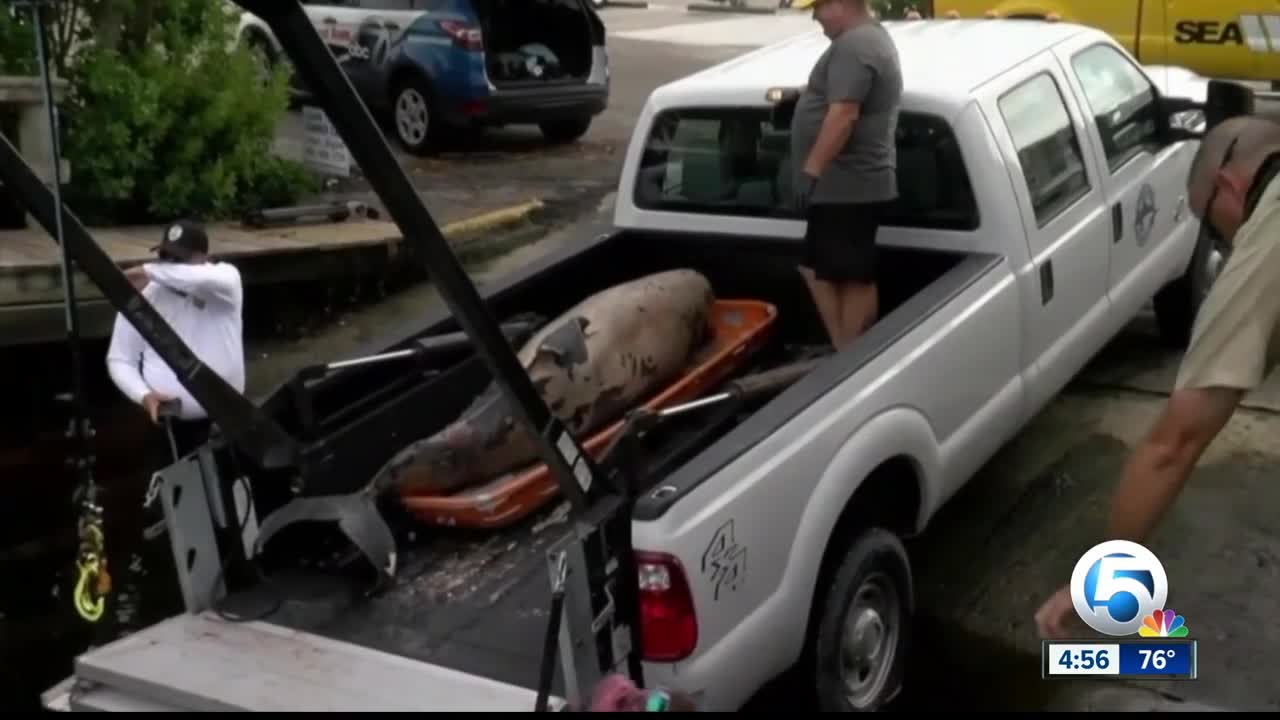 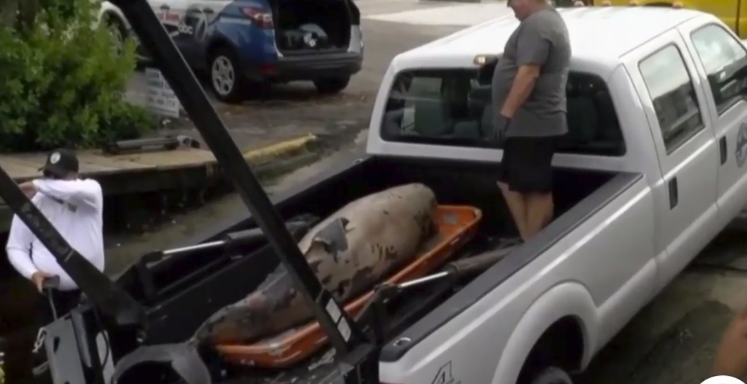 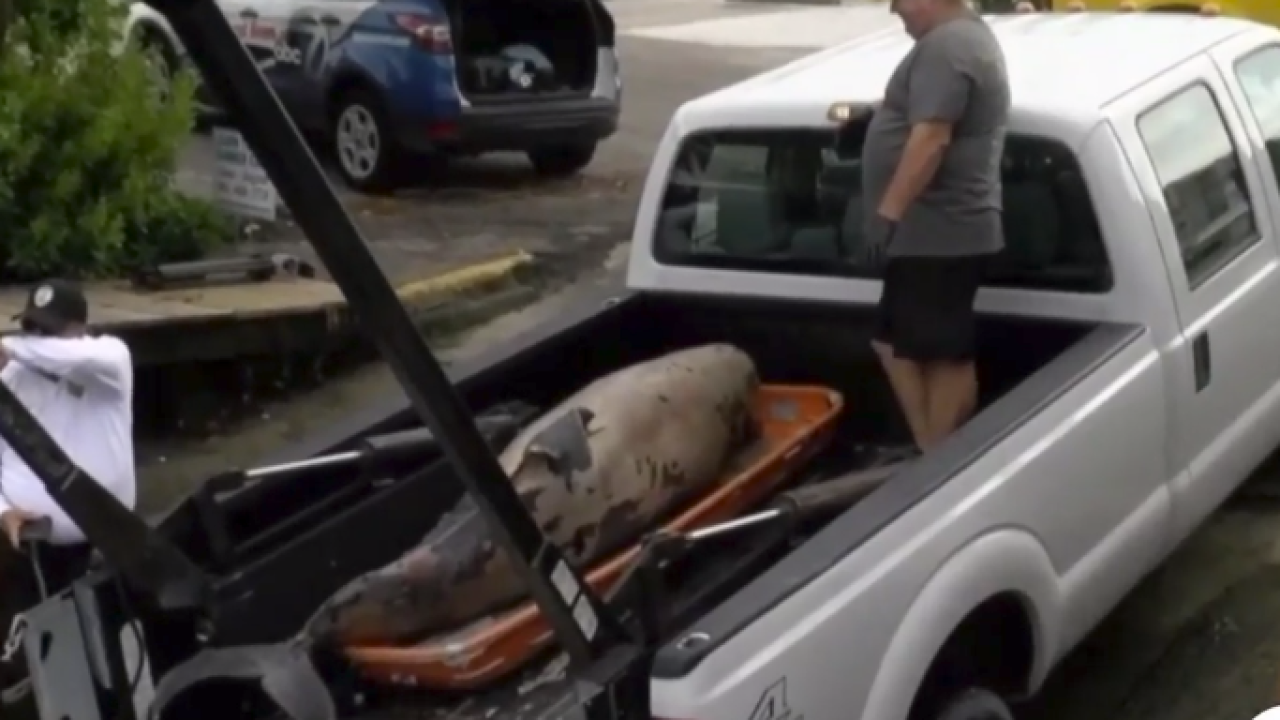 STUART, Fla. — After years of research, scientists and doctors out of the University of Miami say high levels of a neurotoxin, BMAA, has been found in deceased dolphins off the coast of Florida that were exposed to blue-green algae.

“The toxin itself is actually being accumulated into the proteins in their muscle and brain tissues,” said lead researcher Dr. David Davis.

In human studies, BMAA has been linked to brain diseases like ALS and Alzheimers.

This new study, published March 20, focuses on the brains of 14 dolphins found stranded from 2005 to 2012 in sites known to have the recurring harmful algal blooms including the Indian River Lagoon and Banana River. 13 out of the 14 dolphins had BMAA.

“We haven’t been able to establish that the BMAA caused their death but just the fact that it’s present in their brains and the researchers saw changes in the brain tissue similar to what you might see with Alzheimer’s or ALS, that’s a red flag of warning,” said Dr. Zack Jud with the Florida Oceanographic Society.

Experts say it’s something they have suspected for years, but the latest findings could provide even more insight.

“And that’s concerning because dolphins swim in the water we swim in, they eat the same fish we eat so if they are absorbing the toxin there’s a real risk we can be absorbing it as well,” said Dr. Jud.

In the summer of 2018, Veterinarian Christina Maldonado treated several dogs for liver failure after they all had come into contact with blue-green algae along the Treasure Coast. One dog, a 9-year-old standard poodle named Finn who lived his entire life along the St. Lucie River died. It was after further testing that they discovered the neurotoxin BMAA in his brain.

“The levels that they found were low and we are not sure how significant but they were real,” said Dr. Maldonado.

Dr. Maldonado says she now tells pet owners to be extra cautious of their exposure to water that’s tested positive for blue-green algae.

“Since last summer we are working to spreading the awareness to make sure every vet in town is aware of the symptoms and making sure that anybody who has their dog on the river that if your dog starts vomiting or acting sick take it seriously,” said Dr. Maldonado.

Dr. Jud says although there’s still a significant amount of research to be done, cyanobacteria, and the toxins they produce, may be the next global health crisis.

Dr. Davis says they hypothesize the dolphins accumulate the toxin over time but there’s no telling the length or amount of each one’s exposure.

“We do anticipate the dolphins from last year maybe having more of the toxin, but it’s very difficult to say until we test them,” said Dr. Davis.

Story updated to correct the spelling of Zack Jud, Ph.D.