Martin County man convicted of felony animal cruelty, will never be allowed to own another dog

'One would wonder why even have a dog in the first,' said a deputy 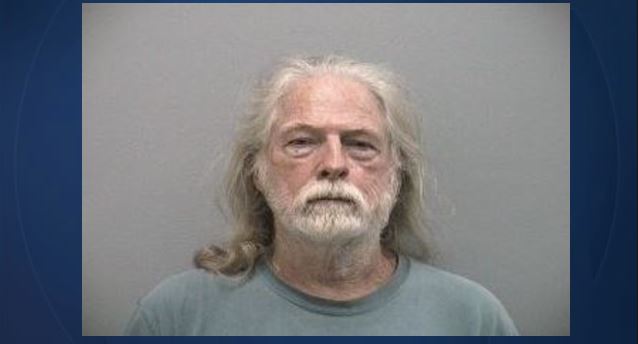 A Martin County man will never be able to own dogs again after an investigation found he severely neglected four dogs, two of which had to be euthanized 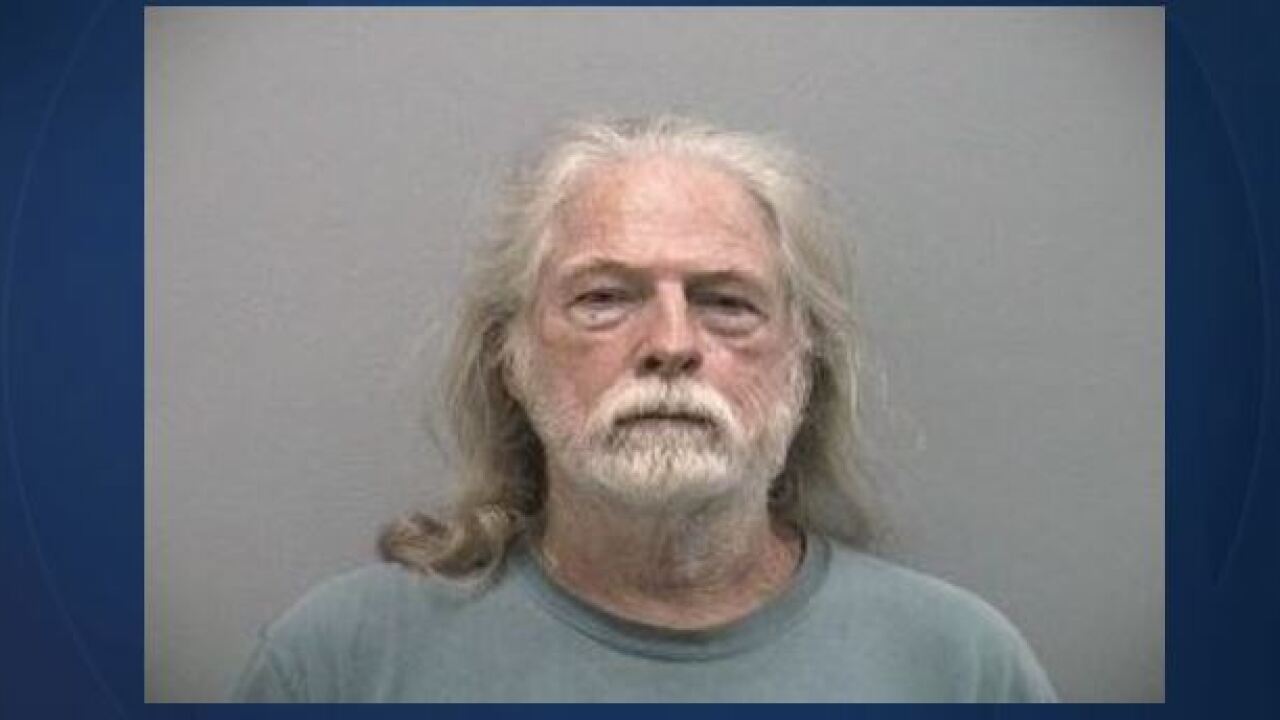 STUART, Fla. — A Martin County man will never be able to own dogs again after an investigation found he severely neglected four dogs, two of which had to be euthanized.

According to the Martin County Sheriff’s Office, Jerry Tillman, 67, of NE 18th Street, was convicted this week of felony animal cruelty. He will also be placed on 3-years of felony probation, serve 120 hours of community service, and pay restitution to the Humane Society of the Treasure Coast.

In August, investigators said one of Tillman’s Yorkshire Terriers got loose. Animal Control recovered the dog and traced it back to Tillman. At his home, they discovered a second dog in equally neglected conditions. The dogs were malnourished, flea-infested, with sparse hair. One was also suffering from vision loss.

“One would wonder why even have a dog in the first place if you’re not going to take care of it,” said Major John Budensiek.

When deputies asked Tillman if he had any other dogs in his home, he denied it.

“But then the deputies could hear barking from the front door and said, ‘come on, there’s more’. So, they went in and found two more dogs that were not in as poor of health, but they were tracking in that direction,” Budensiek said.

The other two dogs were taken to the Humane Society of the Treasure Coast for rehabilitation and are expected to soon be available for adoption.

Budensiek said he was pleased with the outcome of the case, given the severity of the neglect.

“I was actually kind of shocked. You hear about people getting a punishment, but he actually got a lifetime ban on owning any dogs. I’ve worked here at the sheriff’s office almost 24 years and I don’t remember hearing somebody get that significant of a punishment,” Budensiek said.