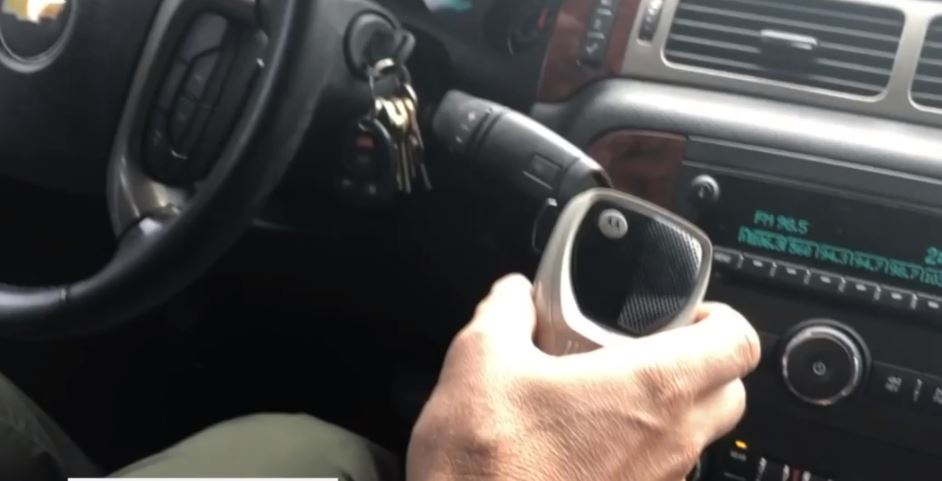 Commissioner Harold Jenkins said the county learned first responders were finding areas in the southern part of the county where radio communications were not always clear, calling them “dead zones.”

Jenkins said the problem was usually experienced by first responders inside structures.

“A first responder would have to step outside or walk down the street to be able to communicate and that’s not acceptable,” Jenkins said.

The 250-foot tower will be built east of County Line Park off SE County Line Road in Martin County. Jenkins said it is a near $1 million project that is set to be completed by January 2021.

When someone calls 911, dispatchers are immediately sending vital information to first responders to properly respond to the call.

“In order to get the deputy or law enforcement officer to the location, dispatch relays that same information to them via radio,” said Captain Ryan Grimsdale with the Martin County Sheriff’s Office.

For deputies, a constant clear line of communication is crucial.

“[It is] paramount not only for the caller's safety… But also when the deputy arrives, to be able to call for the appropriate necessities, ambulances, or other units,” Grimsdale said. "Having spotty service or the inability to communicate in that moment that is extremely necessary, any delay in that even if it’s a brief delay could be serious.”

The county made it clear this is not a cell tower, but the county would be open to allowing cellular service providers to add equipment to the tower to improve cell service too.