Man running from deputy dies after driving into pond in Stuart 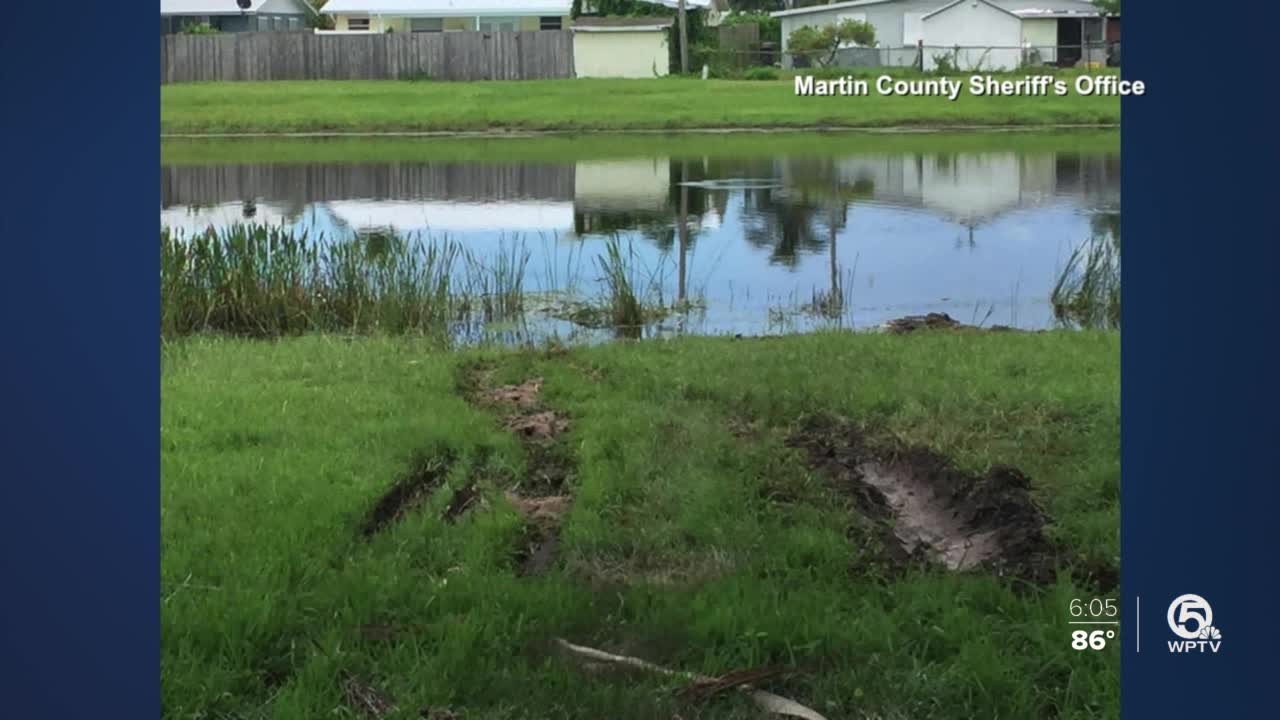 A 26-year-old Stuart man died after driving into a community pond while attempting to evade a traffic stop by a deputy this morning. 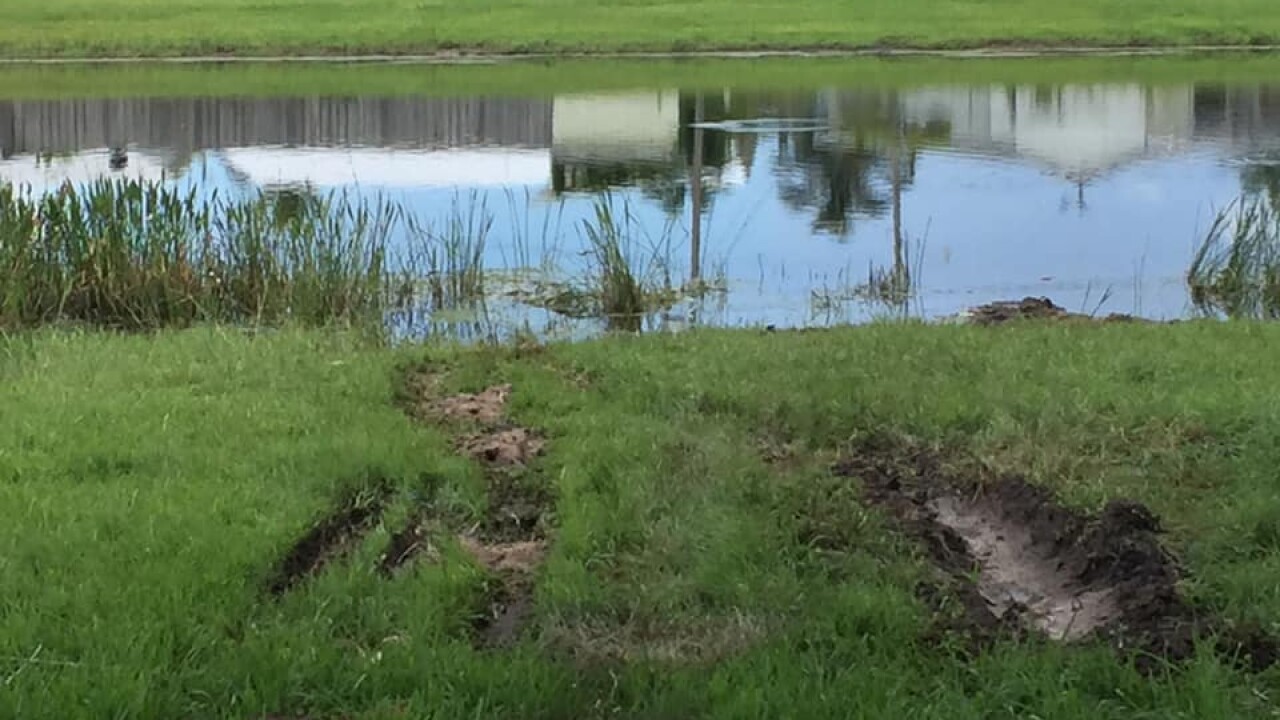 STUART, Fla. — A 26-year-old Stuart man died after driving into a community pond while attempting to evade a traffic stop by a deputy Sunday morning.

An on-duty deputy saw the man's vehicle speed past him, according to the Martin County Sheriff's Office.

The deputy activated his lights and attempted to stop the vehicle, but the man turned into the residential community of Coral Gardens.

The man then drove through a cul-de-sac and into a pond.

The driver, identified as Timothy Brunning, 26, of Stuart, died inside the vehicle. His passenger was able to free himself and swim to safety.

The passenger told deputies that he urged Brunning to slow down just before the crash.