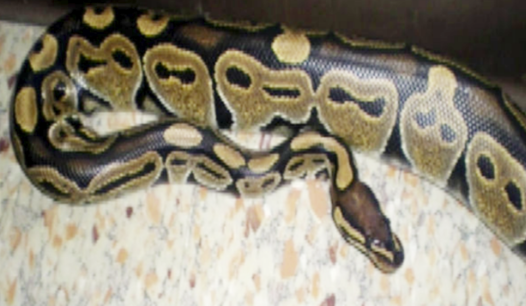 Florida Fish and Wildlife officials along with community members spent Thursday morning discussing how to tackle the invasive Burmese python population in Florida. 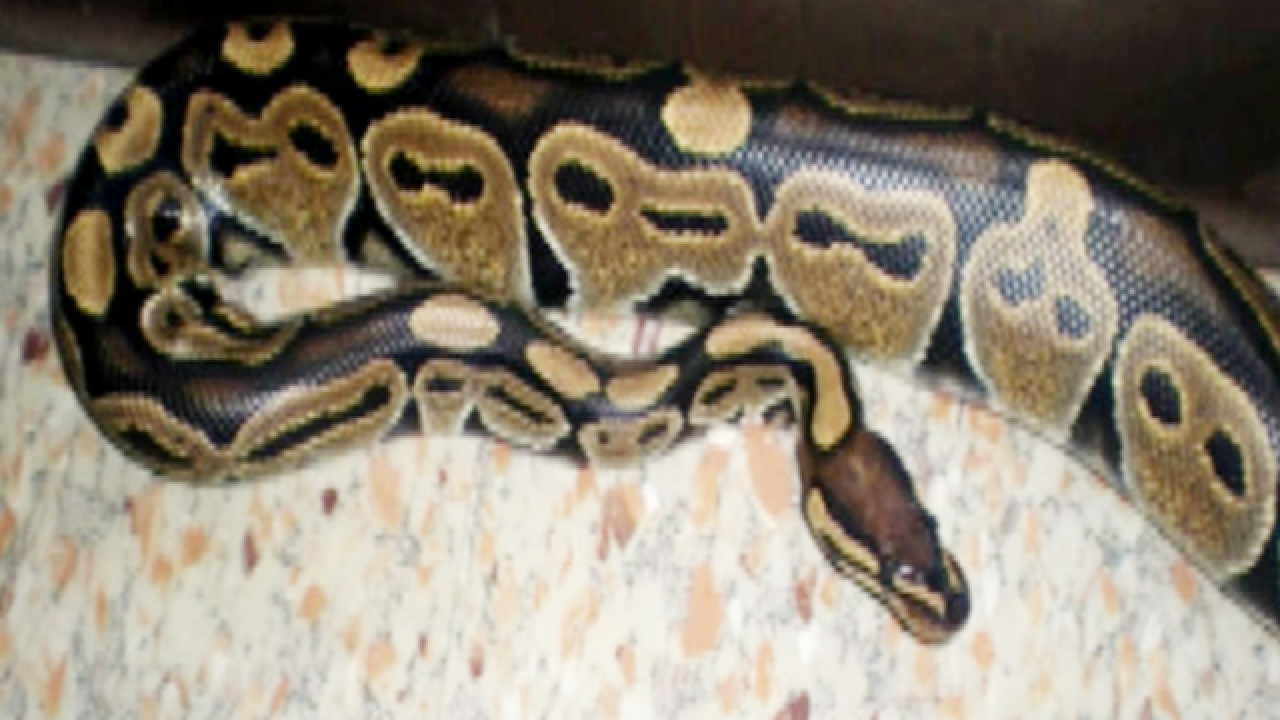 "We have a problem with pythons," said FWC executive director Eric Sutton.

FWC records show the first python documented in Florida’s environment was in 1979 in Everglades National Park. However, experts believe the popularity in having one of these as a pet in the 1990s contributed to the increased population, as well as Hurricane Andrew destroying a breeding facility near Homestead that released additional pythons into the wild.

"You know there shouldn’t be anyone getting a pet like that unless it’s microchipped and there ought to be a heavy penalty if that pet ends up in the wild," said Drew Martin.

You can no longer buy one of these snakes as a pet due to tougher state and federal regulations. Although, there are some exceptions including educational permits.

"If someone like me can walk around and find a python that’s a problem," said Martin.

Since 2017, FWC has paid people to hunt the snake species throughout public lands.

"I use the phrase we need to 'fail faster' on projects like this. We need to learn what works and what doesn’t," said Sutton.

The financial incentive is just one of several different methods officials have tried over the years to reduce the overall population. Currently, the toughest questions to answer are how many Burmese pythons are believed to be slithering throughout the state and which methods are proving to be the most effective.

"There’s a lot of things we don’t know," said Sutton.

"We are so excited about the changes that our governor’s initiated. With fresh minds and new attitudes it has increased hope," said community member Eugene Bessette.

The focus is now shifting to technology like drones and even training dogs to sniff out python breading grounds as a way to take out large numbers at one time. Although exactly when these tactics will be implemented is unclear.

"People are afraid to touch it because you know what if you touch a problem and you don’t have a solution all the sudden you become the problem, but that wasn’t the right thing to do so we’ve really pushed forward," said Sutton.