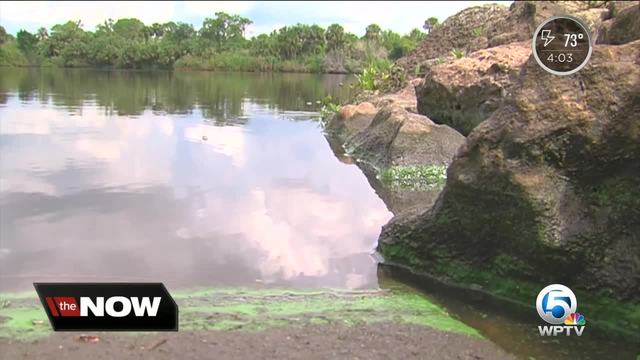 The type of algae that caused the 2016 algae crisis is back in the St. Lucie Estuary. FAU Harbour Branch just confirmed through its own testing Friday. 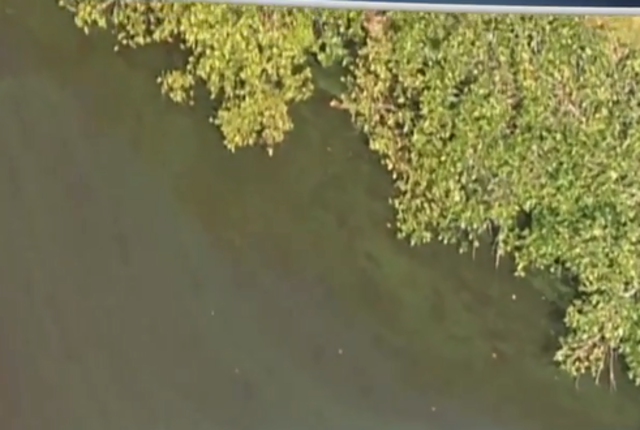 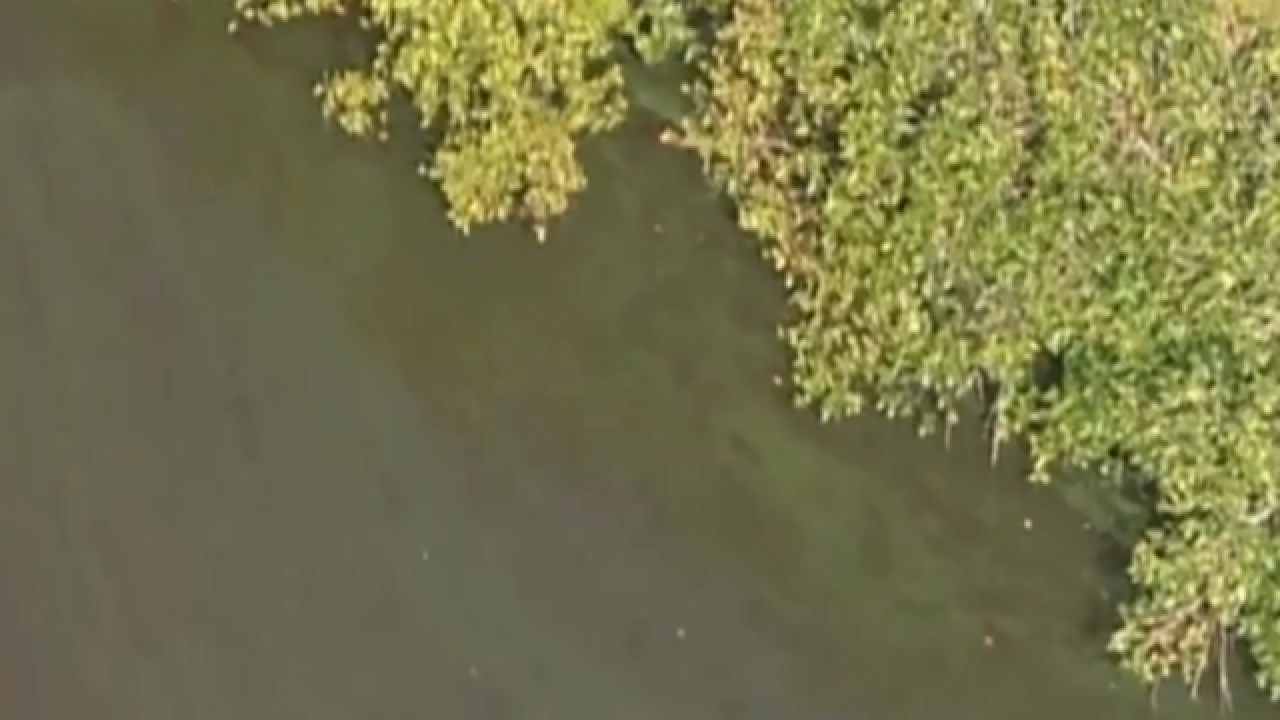 A scientist with FAU Harbor Branch took water samples of the St. Lucie River Friday that indicate the same type of algae that caused the 2016 algae crisis is back in the St. Lucie Estuary.

“This definitely has all the hallmarks of a microcystis bloom," said Malcolm McFarland, research scientist for FAU Harbor Branch, while looking at algae at Riverland Marina in Stuart.

“It’s not good. It’s not good," said Tom Nolin, who lives and works in Riverland. "It just reminds you of what happened in 2016.”

Due to recent discharges from Lake Okeechobee, McFarland decided to sample water in the St. Lucie River for the first time this year to monitor it and look at it under a microscope.

"We like to have multiple people here looking at what’s going on," he said. "It can be a rapidly changing situation.”

"This is all being currently transported through the locks, so it may very well end up in the estuary and could potentially thrive in the estuary if salinity stays low," he said.

The only sample location where McFarland said he couldn't visibly see algae was in Downtown Stuart.

However, all six samples contained microcystis, the blue-green algae that led to major problems two years ago. The sample from Downtown Stuart had less microcystis than the other samples.

"I saw the big mess that this species created back then and hopefully we won’t see a repeat of that," he said.

As for toxicity, McFarland expects to have those results back early next week.

DEP also sampled water at Riverland Marina earlier this week, but those results are not posted yet. Nolin first noticed the algae Tuesday.