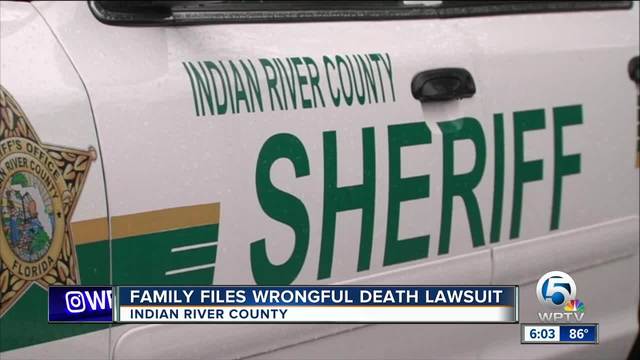 One year after a woman was shot and killed by an Indian River County Sheriff's deputy, her husband and children have filed a multi-million dollar federal wrongful death lawsuit. 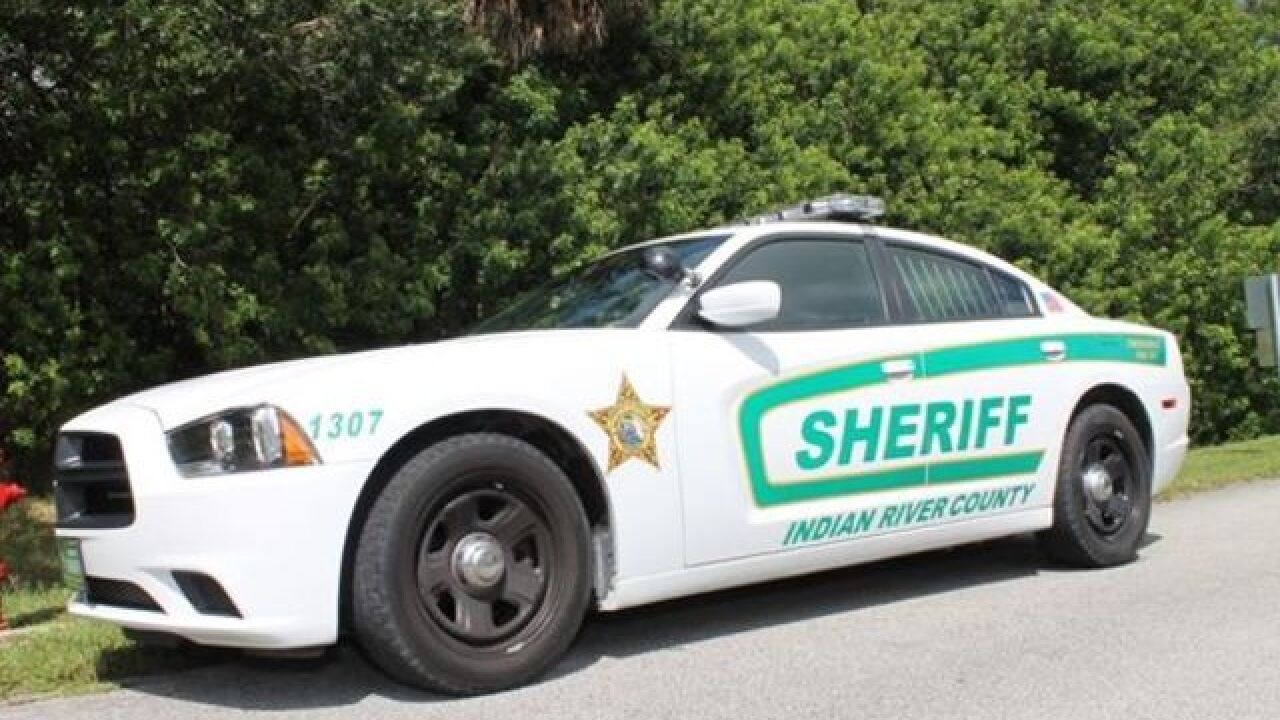 STUART, Fla. -- One year after a woman was shot and killed by an Indian River County Sheriff's deputy, her husband and children have filed a multi-million dollar federal wrongful death lawsuit.

"This case illustrates all the things that police response should not do," said Rubin, inside the Rubin & Rubin Law Office in Stuart.

62-year-old Susan Teel struggled with mental illness. That night Rubin said she was under the influence of prescription drugs and alcohol and was armed with a knife. Lozada shot her three times, but the sheriff's office says it was self-defense.

"She immediately got off the bed, raised her left hand and I observed the large knife over her head and she started walking towards me," said Dep. Lozada, during an internal affairs investigation.

Rubin called the deputy "inexperienced" and accused him of inciting the situation and facilitating a suicide by cop.

In January, the case went in front of a grand jury which decided not to indict Lozada on criminal charges for shooting Teel. Still, the Teel family is demanding answers.

The Teel family did not take any questions during the press conference.

WPTV reached out to the Indian River County's Sheriff's Office and a spokesman said they do not comment on pending civil litigation.