David Dyess sworn in as new city manager of Stuart 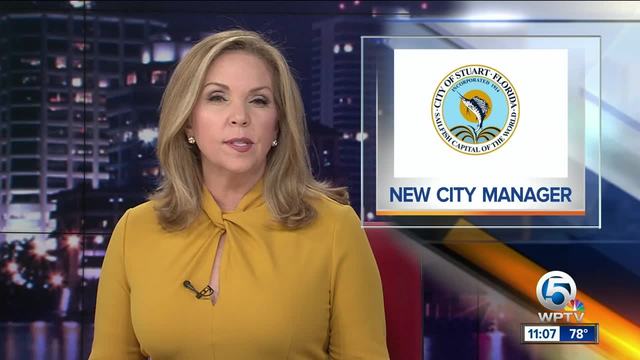 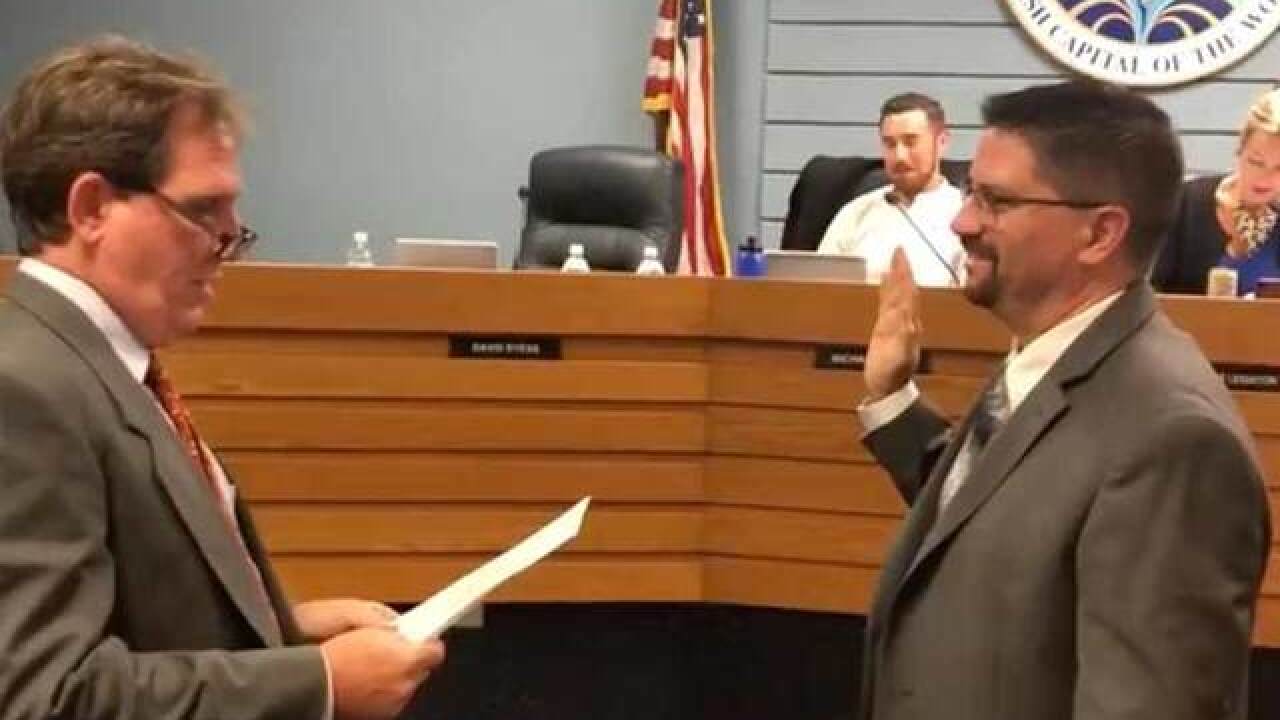 The city of Stuart has hired a new city manager.

Dyess has been the interim manager since May.

In September, commissioners said they intended to hire Dyess as the permanent city manager and directed staff to begin contract negotiations.

Stuart's previous city manager, David Ross, resigned in May after less than seven months on the job.