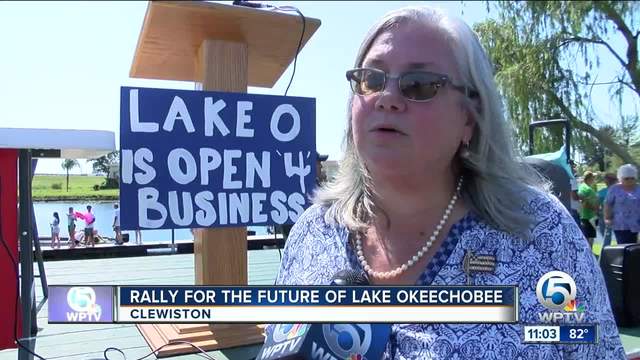 Environmentalists from both coasts met in Clewiston Saturday to rally in support of Lake Okeechobee. 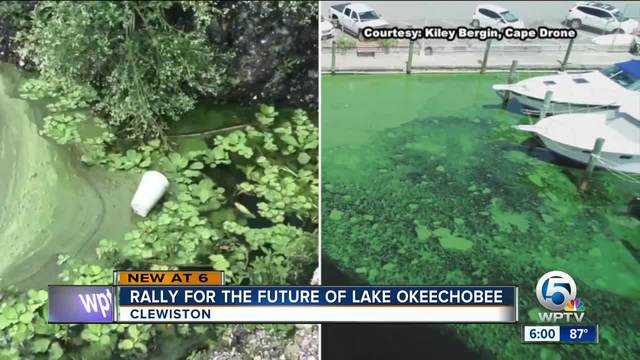 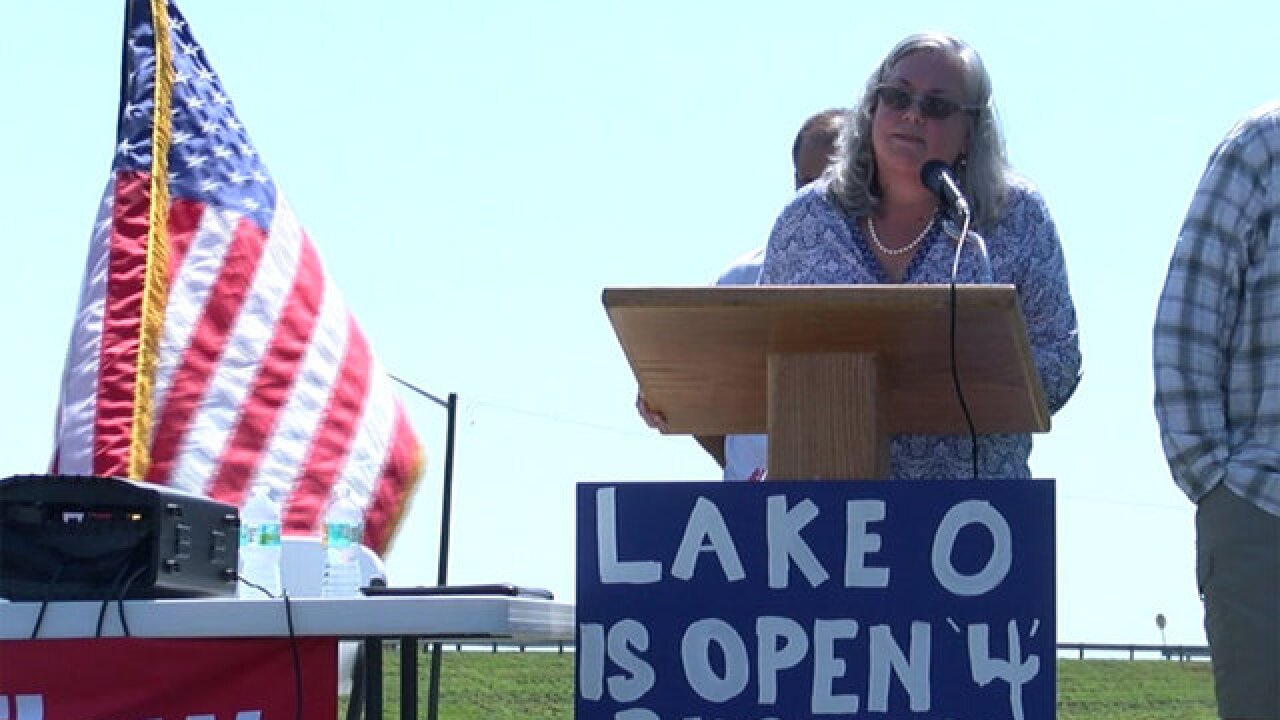 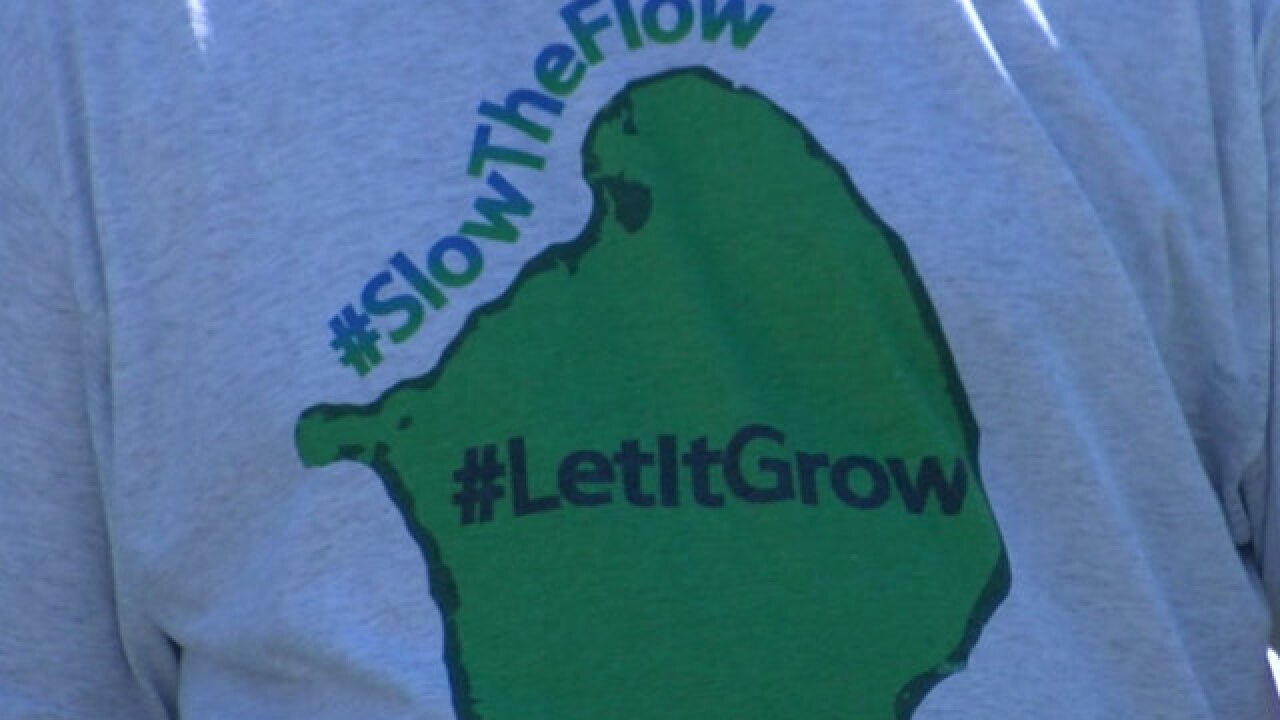 In the summer of 2018, blue-green algae, measuring at toxic levels in some places, has returned to both coasts of Florida.

"We dammed it up.  Now we have to face the consequences.  Got to find a way to get water to its natural flow," said Fishing Guide David Harper.

Harper was one of the hundreds who met at the Clewiston Boat Ramp Saturday as part of the #SlowtheFlow rally.  Groups from both the Atlantic coast and the Gulf coast gathered in the middle of the state.  While everyone agrees there are problems, it's tougher to find consensus.

The message here is that Lake Okeechobee is still open for business.

"When fishing is so good in the lake, it's hard to complain about the lake.  It has been good, and it's still good," said Carroll Head, who lives north of the lake.

Recent pictures from space show about 90-percent of the lake covered with blue-green algae.  Friday, the Army Corps of Engineers began releasing freshwater from the lake back into the St. Lucie and Caloosahatchee Rivers.  At times, the algae-infused water was green as it poured in through the St. Lucie Lock.  Rally-goers say the lake's issues need to stay in the forefront.

"More visibility.  More folks realize this is a dire situation.  We can't put up with this every other year with our estuaries destroyed," said Stuart fishing guide Mike Conner.