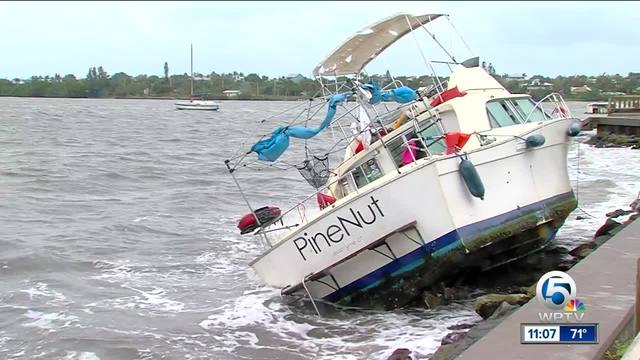 Two boats washed up on the rocks at the Jensen Beach Causeway Sunday afternoon because of heavy winds and rough seas. The Martin County Sheriff's Office says no injuries were reported. 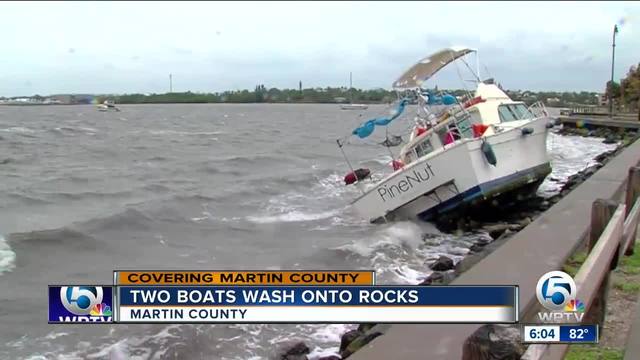 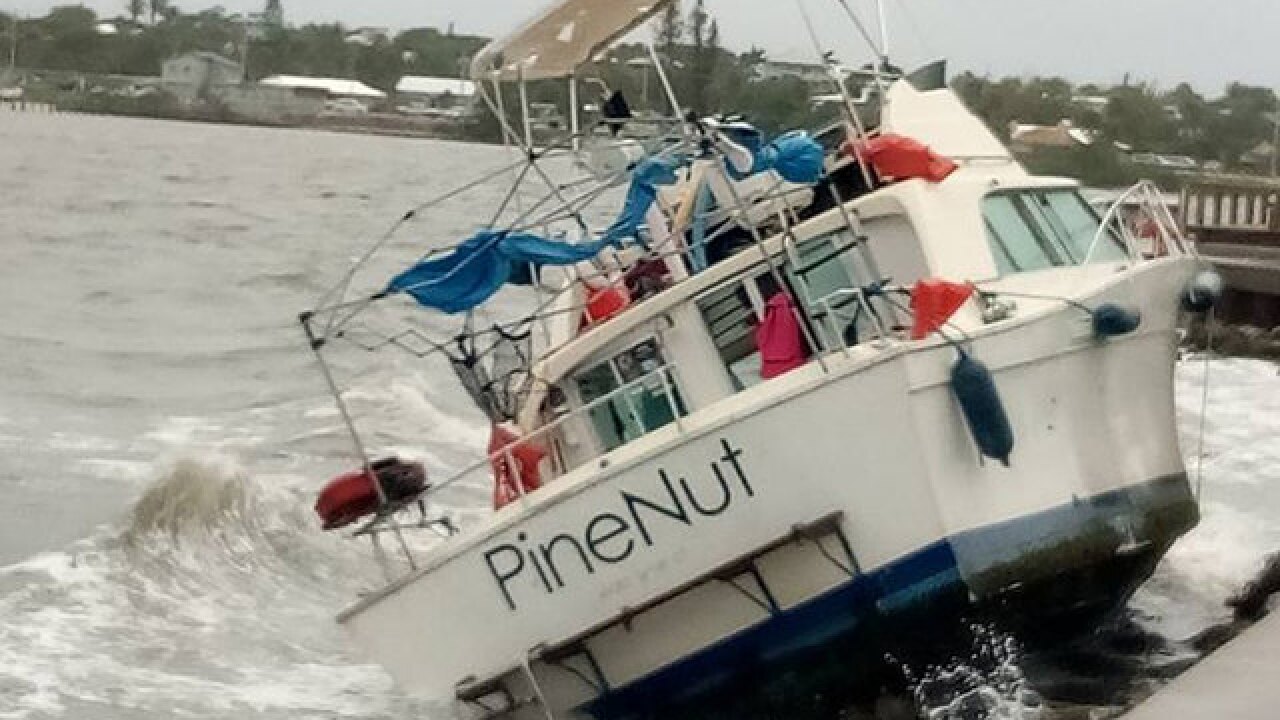 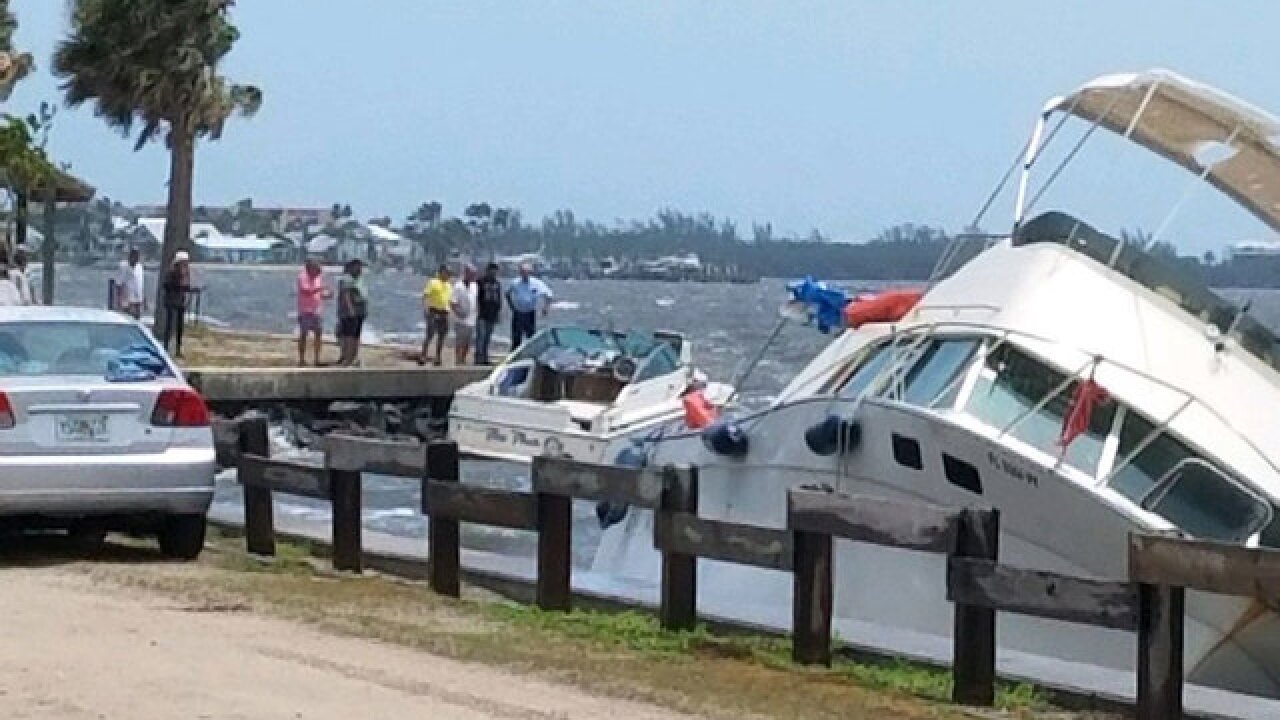 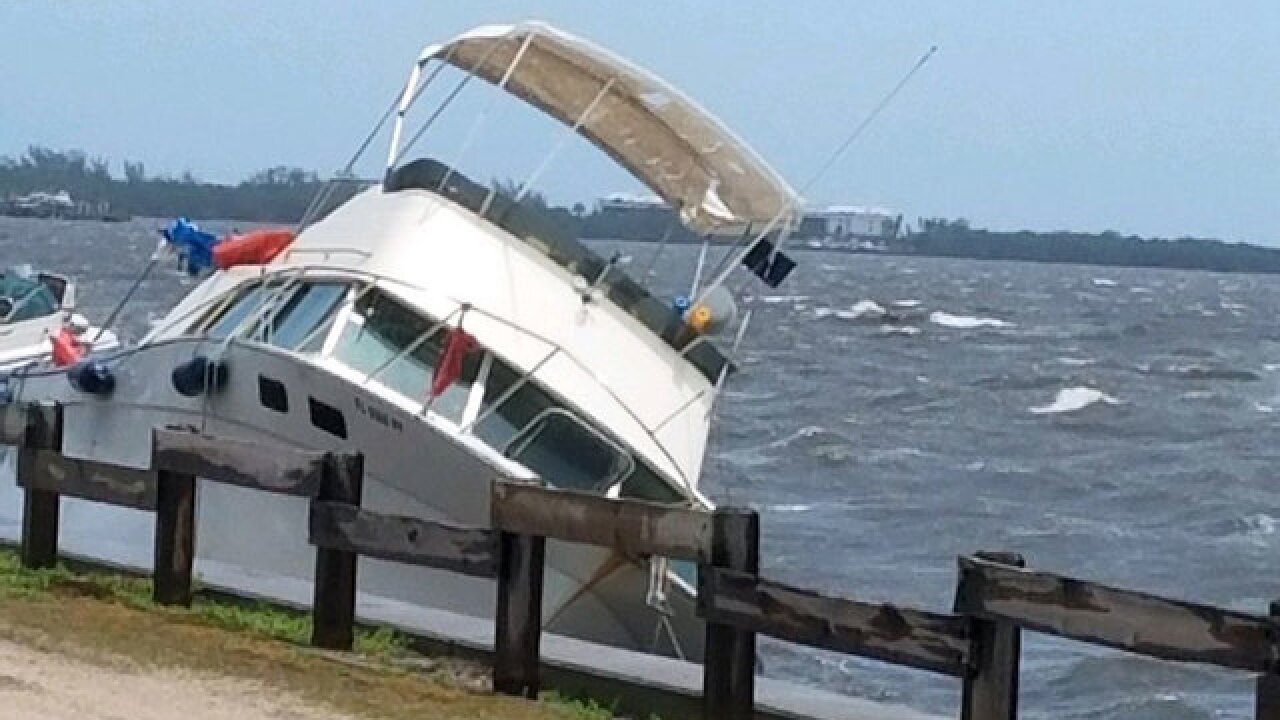 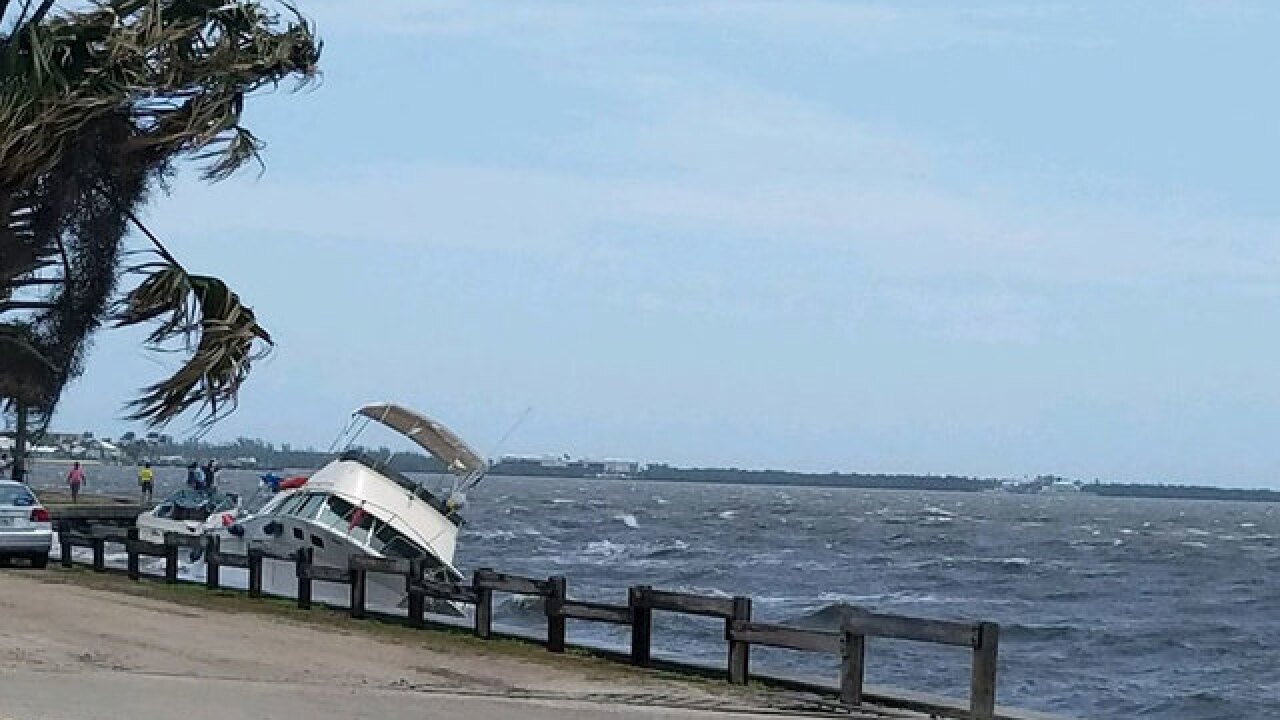 Two boats washed up on the rocks at the Jensen Beach Causeway Sunday afternoon because of heavy winds and roughs seas.

Leonard was at a friend's house when he got the call.

"Said guess what your boat is on the rocks," he recalled.

He says he hoped the damage wouldn't be bad. His boat has survived a few hurricanes including Irma, but this time the result would be different.

"Now wind put it out on the rocks and put a hole in it," he said.

Leonard says if he moves the boat back into the water the two holes would probably cause it to sink. With the help of some friends he was able to get his heart medication and his cat out of the boat.

Leonard says he's happy to have his partner by his side as he tries to figure out what's next.

"We're fellow boaters here and we all take care of each other," he said.

The Martin County Sheriff's Office says no injuries were reported.