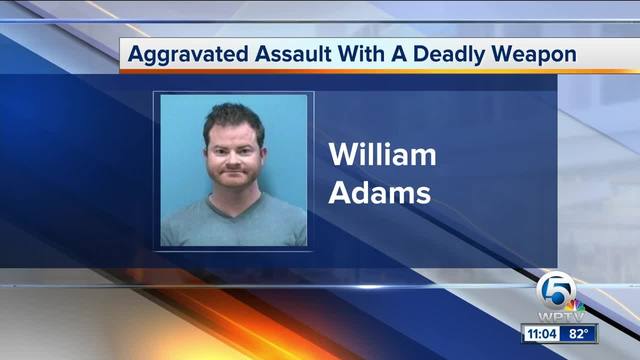 According to FHP, 35-year-old William Adams was driving a red Chevrolet Corvette north on Florida Turnpike when he flashed a gun at two passengers in a blue truck. 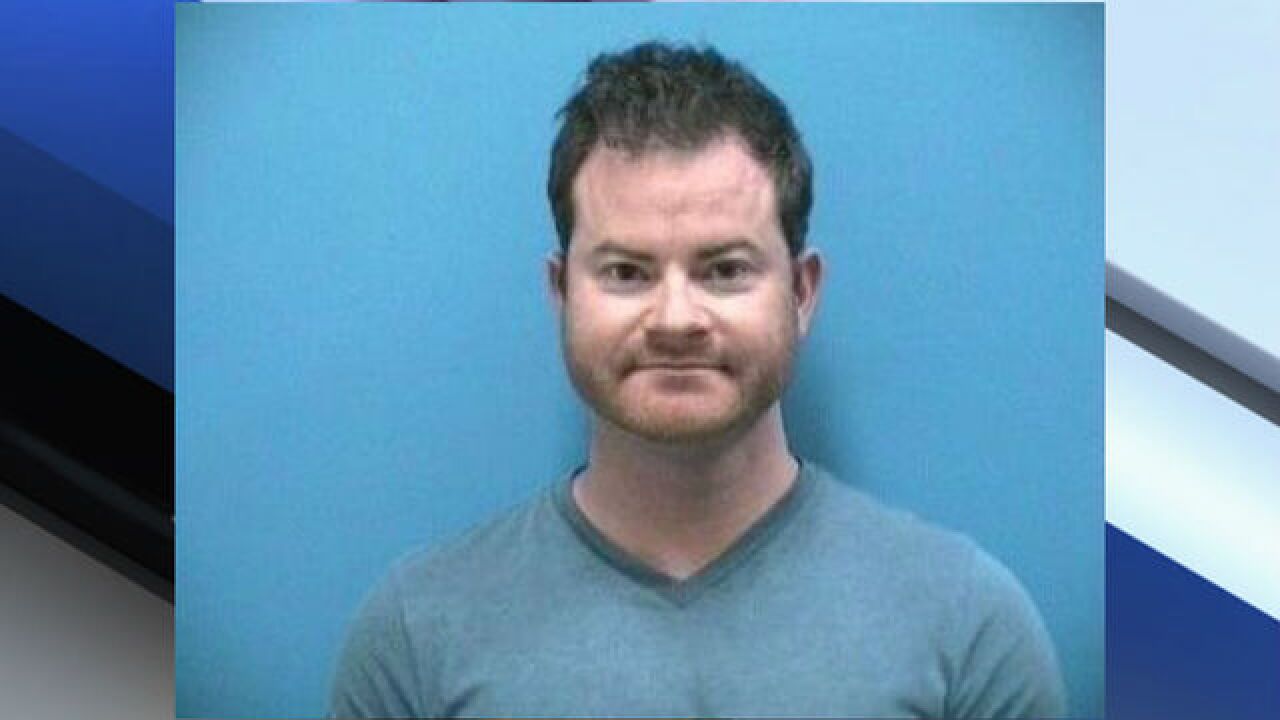 According to FHP, 35-year-old William Adams was driving a red Chevrolet Corvette north on Florida Turnpike when he flashed a gun at two passengers in a blue truck.

Troopers conducted a traffic stop and searched Adams' vehicle. Adams told them a blue truck pulled alongside of him and rolled down the window and started yelling and screaming and then threw a soda pop at his Corvette.

Adams also stated that he did not pull out his weapon that remained under the passenger's seat at all times, or the magazine that was in the glove box.

After troopers interviewed the two passengers inside the blue truck, the driver and passenger of the vehicle told them the driver of the red Corvette pulled a gun and pointed in the direction of both of them and the truck. The driver also stated that he pulled away from the Corvette and called cops, following the Corvette at a safe distance until police arrived on scene.

Adams was arrested on two counts of aggravated assault with a deadly weapon after once again denying showing or pointing a gun at the other vehicle. He was booked into the Martin County Jail.

Adams is a priest at Calvary Episcopal Church in Fletcher, North Carolina.