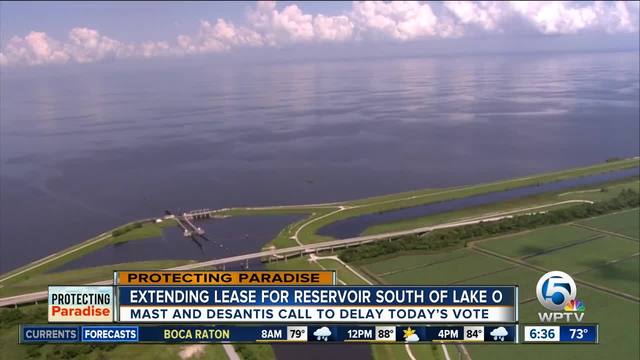 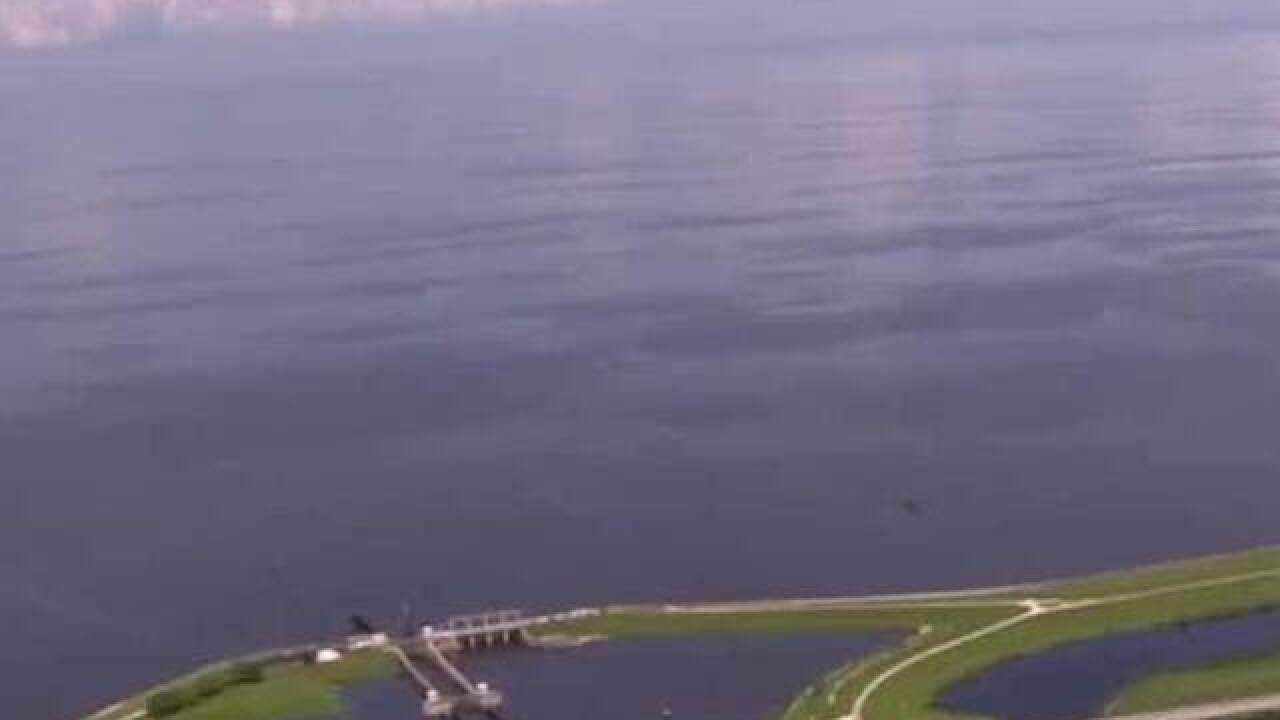 UPDATE: The South Florida Water Management District on Thursday approved an extension of a land lease with a sugar company.

That land is authorized for the Southern Storage Reservoir project, which water managers say will speed up the project.

Environmentalist worry the land lease will do just the opposite.

The SFWMD said in a written statement Thursday the "reservoir will send an annual average of approximately 370,000 additional acre-feet of clean water south to the Everglades that will be protected by rule or reservation to benefit the natural system. It will also reduce the number of damaging discharge events from Lake Okeechobee to the northern estuaries by 63 percent when used in conjunction with authorized projects."
---------

The two issued a statement Wednesday night after learning that the South Florida Water Management District plans to vote today on extending the land lease with New Hope Sugar Company, a subsidiary of Florida Crystals, for land authorized to be used for the EAA Southern Storage Reservoir.

The statement says, “given that the current lease does not expire until March and because we did not receive enough advance notice on this proposed vote to ensure that this extension would not delay construction of the EAA Southern Storage Reservoir, we urge the South Florida Water Management District to delay their planned vote tomorrow. The EAA Southern Storage Reservoir is a critical component of Everglades Restoration and our joint efforts to prevent harmful algal blooms. We will not support any lease extension that could delay the construction of the reservoir in direct contradiction of the intention of both the United States Congress and Florida Legislature.”

The Water Management District meets at 9:30 a.m. Thursday in Miami. The district has previously said this reservoir project could reduce Lake Okeechobee discharges by up to 65 percent.