An investigation in Martin County caught people trying to entice kids. Sheriff William Snyder said six people have been arrested so far, but it’s not over yet. 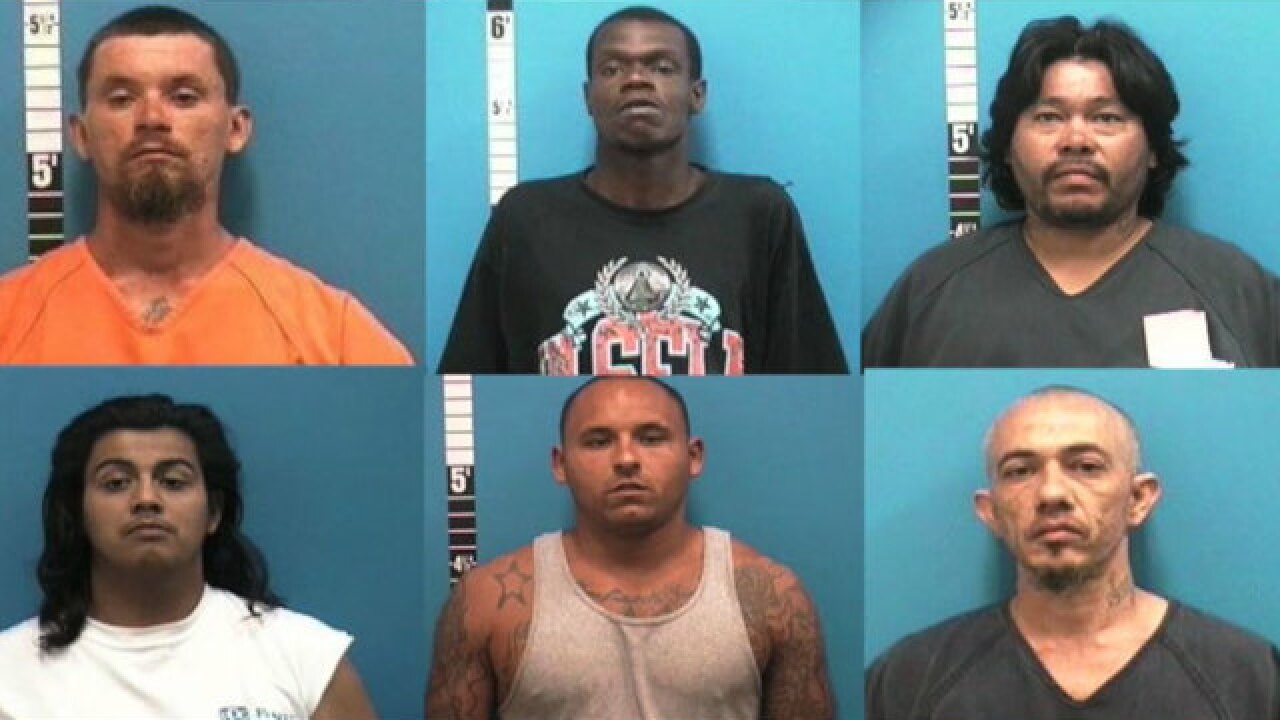 Martin County Sheriff William Snyder said six people have been arrested so far, and it’s not over yet.

Snyder said it should serve as a warning for parents to know what your kids are doing online, specifically what apps they are using and what games they’re playing.

Detectives with the special victims unit are working it.

In at least one case, someone posed as a 15-year-old girl.

Some of the cases included the accused person traveling to meet the minor, only to come face-to-face with law enforcement instead.

Because it’s an ongoing investigation, they can’t tell us which app they are using in particular.

“The common thread, what we are seeing here is that these offenders will approach who they think are 15-year-olds, 16-year-olds, juveniles on a social app and attempt to entice them into a sexual relationship ending in some type of sexual contact,” said Sheriff Snyder.