Nativity scene burned to the ground 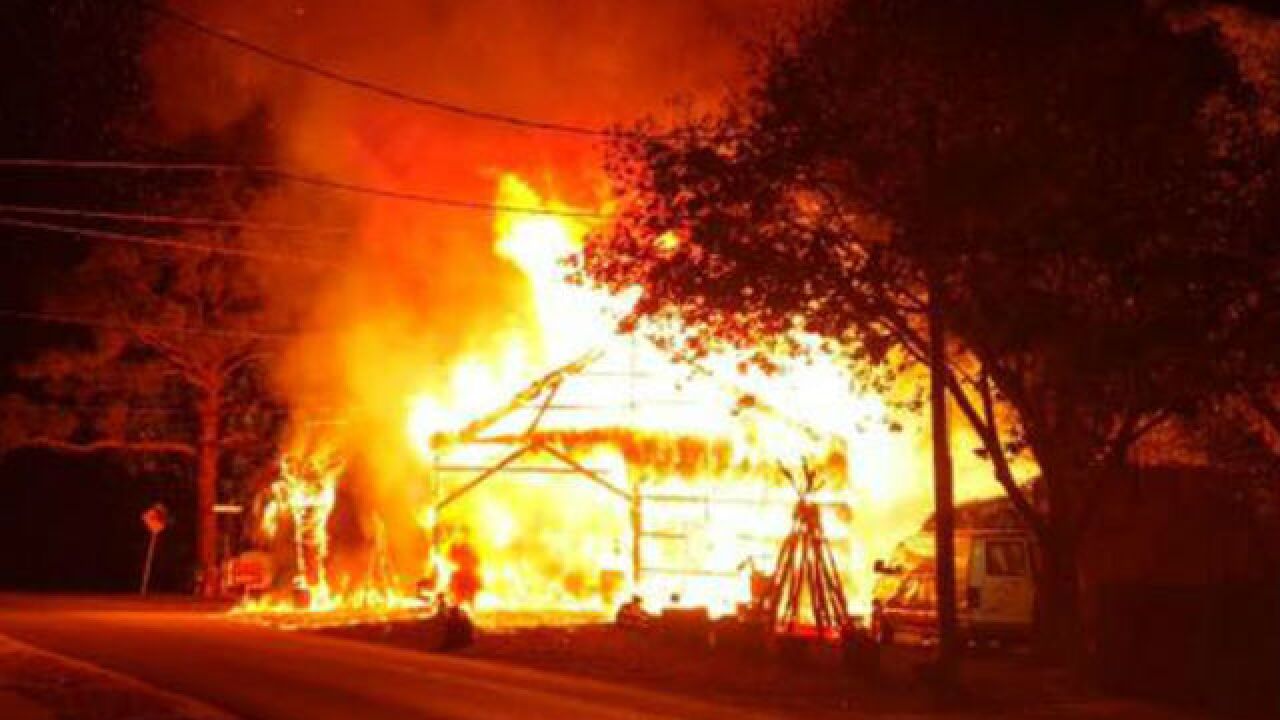 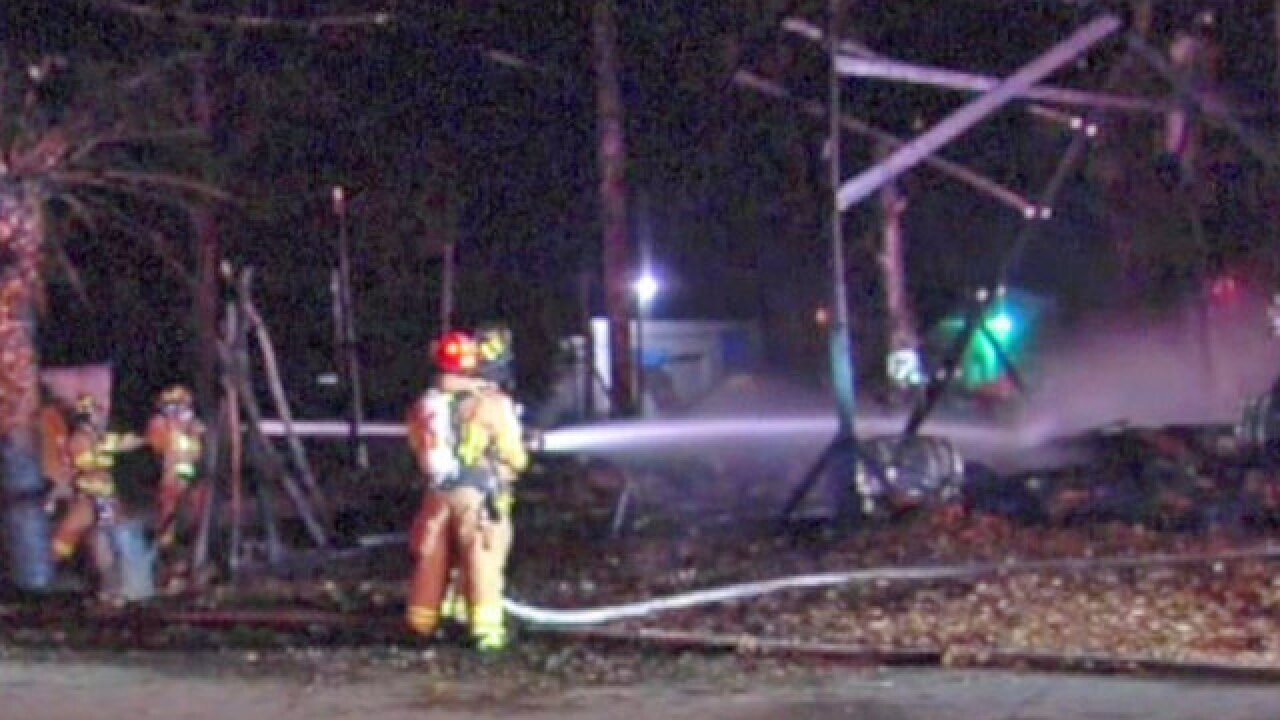 A couple in Stuart barely escaped with their lives when a nativity scene right next to their mobile home went up in flames on New Year’s Eve.

A neighbor alerted the couple to the fire.

“It was BAM BAM BAM on the front door, you have to get out, there’s a fire,” Joann Wilson said, who lived with her husband in the mobile home for a little over two years.

Joann ran to her husband who was already in bed, not wearing his hearing aid. She was pounding on the bed to get his attention and get him out.

The Wilsons were standing across the street, watching their home and all their belonging burn to the ground.

“It was just almost instantly. It was totally engulfed. It was terrible,” Joann said.  “It was to think, when this is over, we’re not going to have anything. But we do have our lives.”

The bed her husband was sleeping on was covered in broken glass on Monday. Joann said she is not allowing herself to think about the what-if, but she knows that without her neighbor knocking on her door and her running in to alert her husband, it could have been a lot worse.

“He would have died,” Joann said.

A few moments made the difference between life and death.

“It was very close. And I say this to myself: I am very grateful that it wasn’t 2 o’clock in the morning,” Joann said. “We were given the opportunity to get out.”

The Wilsons are currently staying with family until they’re back on their feet. Friends have set up a gofundme page for the couple.

The cause of the fire remains under investigation. Genry Cast, who has put up the Christmas nativity scene for 30 years told NewsChannel 5 she believes it was caused by fireworks.

There's heartbreak and sadness on Alhambra Avenue in Stuart.

Sunday Castro returned to her display for the first time since it was destroyed.

She says the community counts on her to put the display up every year which makes this so hard.

"People expect it every year. they not only love it, they expect it. Especially the kids," says Castro.

Only a letter could be salvaged from the display.

He stopped by Sunday to see it with his own eyes.

"It brought tears to my eyes because that's what Christmas is all about and to find out that this got destroyed, It's just heartbreaking," says Remington.

Geny says she's not going to let this bring her down. She plans to build an even bigger display next Christmas. "You think this is going to stop me? Absolutely not."