Man accused of claiming he had coronavirus, coughing at deputy in Martin County 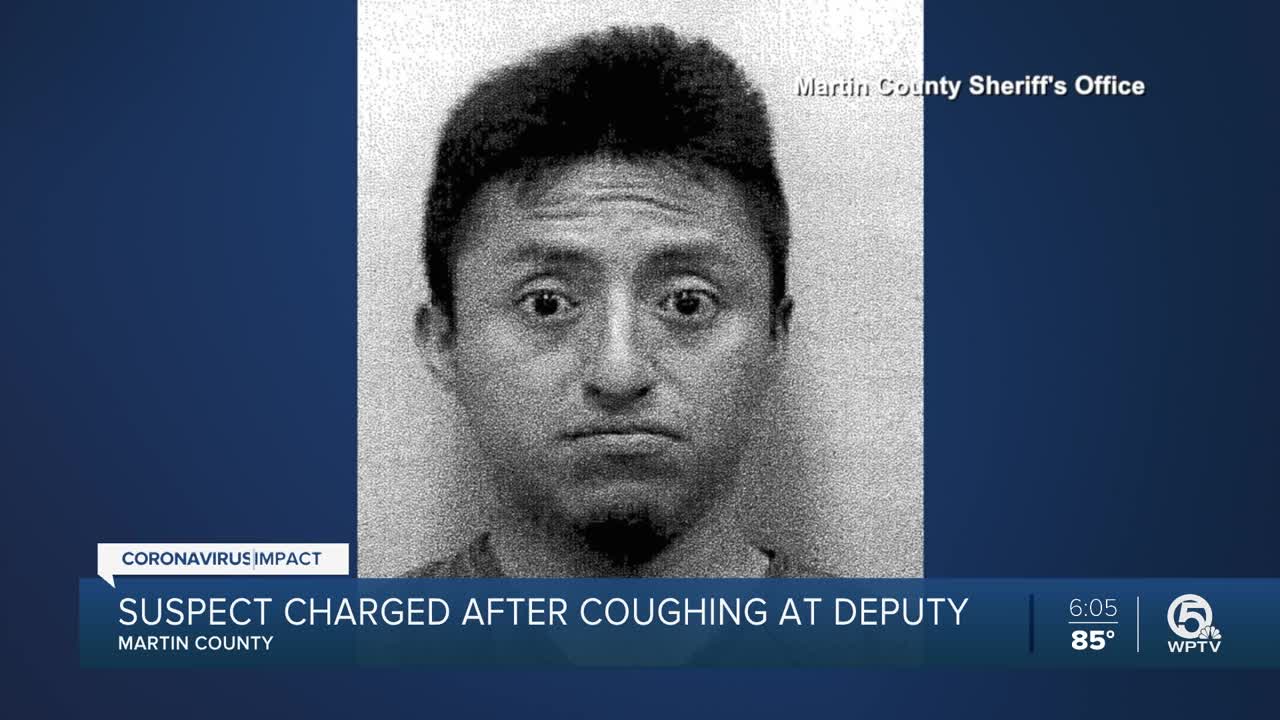 A man accused of claiming he had coronavirus and coughing towards a deputy has been arrested. 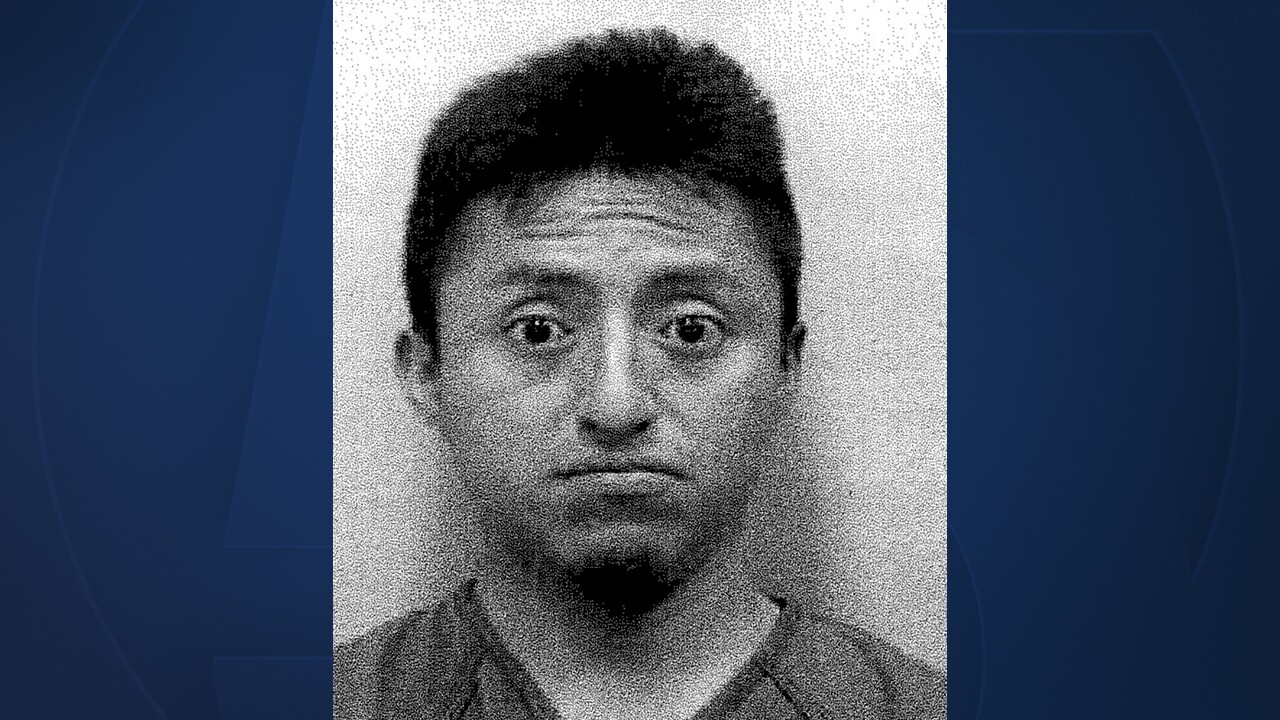 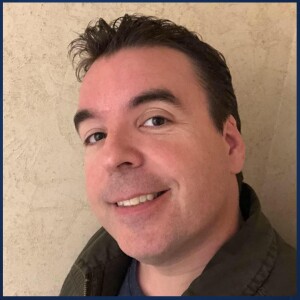 STUART, Fla. — A man accused of claiming he had coronavirus and coughing in the direction of a deputy has been arrested.

Christian Perez, 23, was taken into custody after being stopped on suspicion of reckless driving.

He told the deputy he was suffering from coronavirus, so the deputy provided him with a protective mask to cover his mouth.

According to the Martin County Sheriff's Office, at one point Perez removed the mask and began intentionally coughing toward the officer, who ultimately got the mask back over Perez's mouth to reduce the risk of contamination.

Perez was arrested on charges of driving under the influence, driving without a license, assault on a law enforcement officer and threatening a public servant.

"We have zero tolerance for this despicable behavior, and anyone who threatens the health and lives of my deputies will face the maximum charges," Sheriff William Snyder said.