'I'm sure there's going to be a lot of them,' boater says 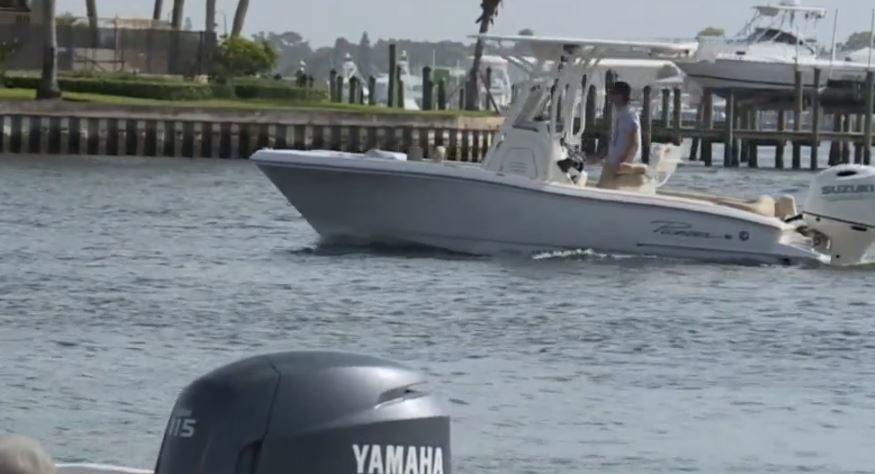 Boaters are gearing up for the holiday weekend in Martin County. 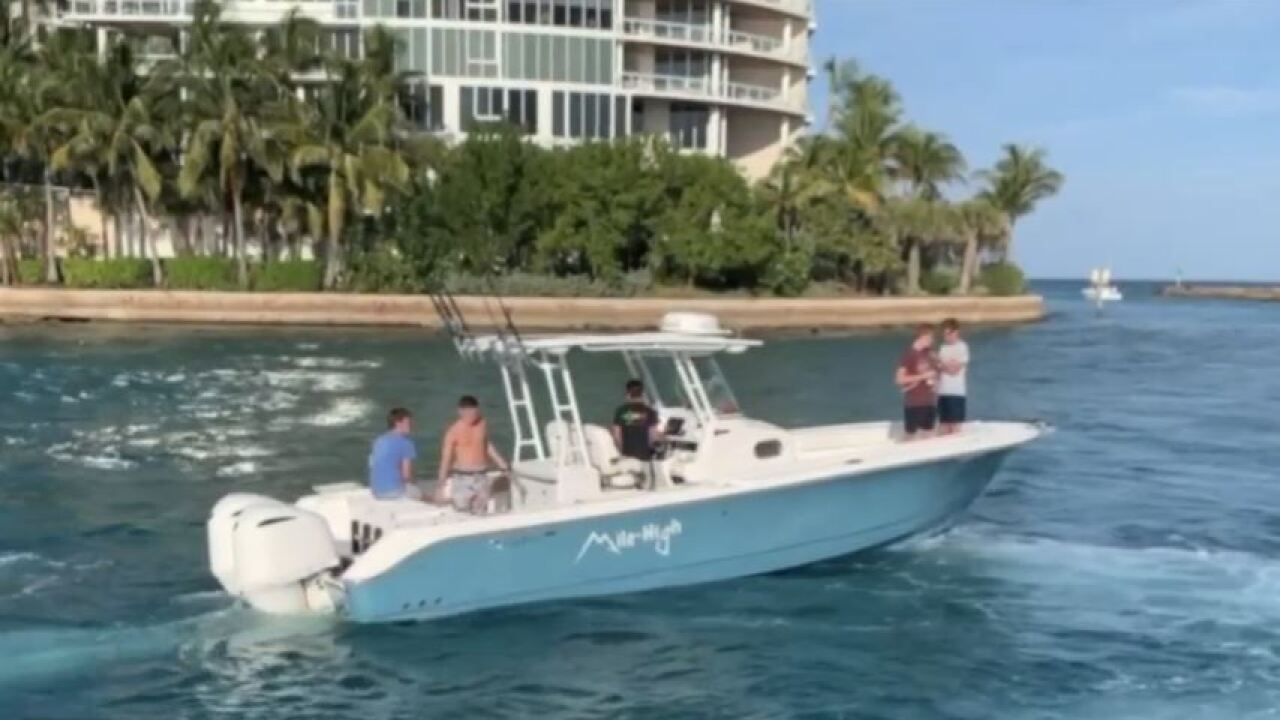 STUART, Fla. — Boaters are gearing up for the holiday weekend in Martin County.

"We're going to go, not quite out that far from the hole in the wall," fisherman Donovan Soars said Friday. "It's a stretch of mangroves on the inlet. It's a really good spot to fish on an incoming and outgoing tide because as soon as the tide starts moving and the water is flowing, they start to want to eat."

"We're prepared to respond as an agency to any issues that arise," Martin County Sheriff's Office Capt. Ryan Grimsdale said.

Gov. Ron DeSantis eliminated the need for a saltwater fishing license for Saturday.

Grimsdale said preparing for this year's Labor Day weekend has been different than in year's past.

"Obviously, this year we're running into an issue with the pandemic, the COVID pandemic," Grimsdale said. "We're certainly cognizant of that. We're aware of the realities that presents for us as far as response to calls for service."

Soars said he was on his boat for the Fourth of July and would not be surprised to see a similar law enforcement presence over the holiday weekend.

"Especially tomorrow, I'm sure there's going to be a lot of them," Soars said. "Because you're going to have people that probably don't go a lot and don't really know what they're doing."