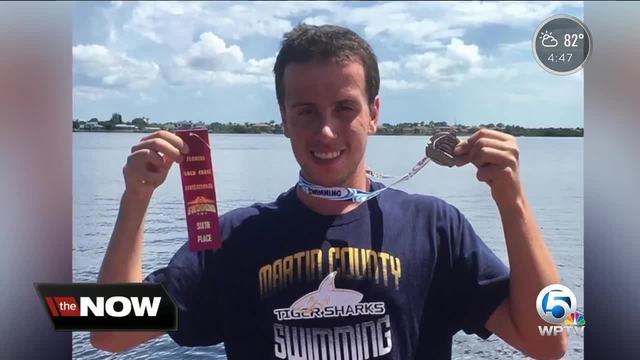 For 19-year-old Tomas Rodriguez, swimming is second nature, which you could say is fitting or fate, considering he was born with a medical condition that essentially translates to water on the brain. This week he will head to Cincinnati to compete in a Paralympic swim meet. 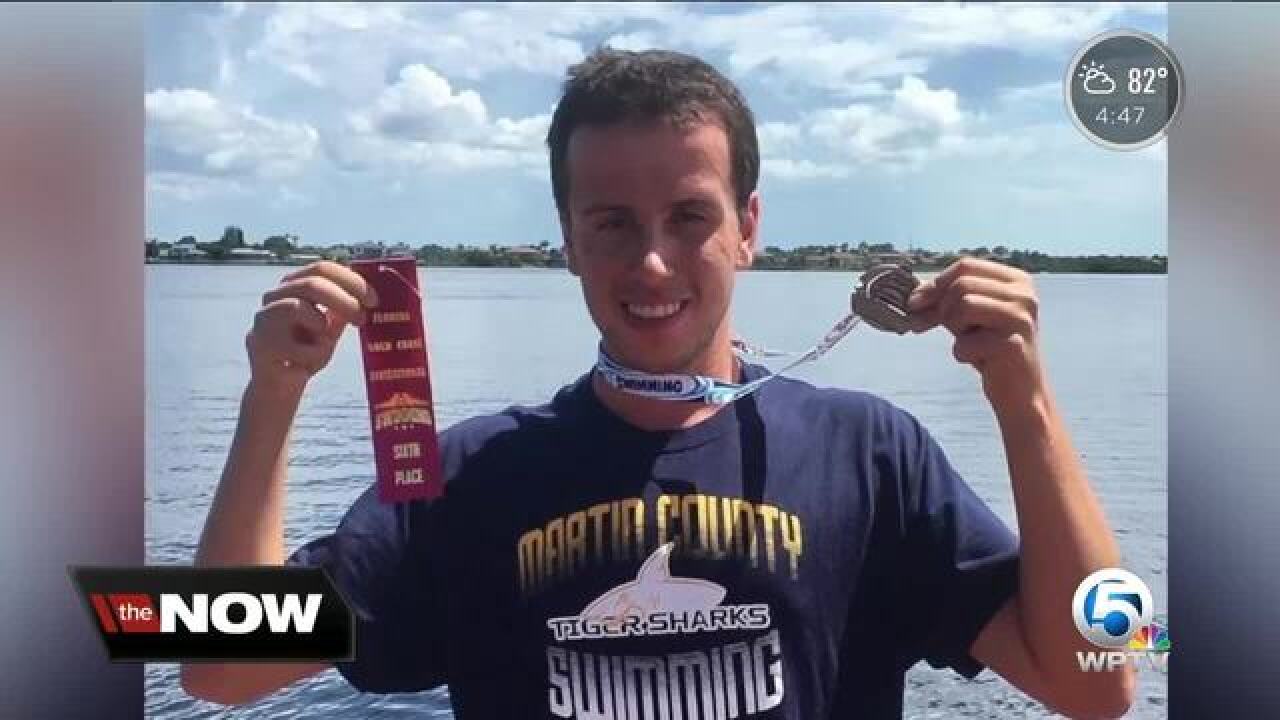 Here is a story that is sure to inspire you. A Martin County high school student who has been up against tough odds is now one step closer to achieving his dreams.

For 19-year-old Tomas Rodriguez, swimming is second nature. You might say that's fitting or fate considering he was born with a medical condition that essentially translates to “water on the brain."

“The hydrocephalus has impaired me in the learning process,” said Tomas.

The condition impacts more than a million people in the United States alone, according to the Hydrocephalus Association.

It’s not rare but it is a lesser known condition that causes an accumulation of fluid in the brain.

“I have difficulty understanding facial expressions from people, like when they are upset."

For now, the only effective treatment is something called a shunt that helps drain the extra fluid out of the brain.

Tomas has had 6 brain surgeries and some complications over the years.

On top of the developmental challenges, he suffered partial vision loss when he was a baby. Then, after his most recent surgery in 2013, he suffered muscle loss impacting the right side of his body.

“I knew it would come back so but I had to work harder and practice to be on pace with the other swimmers.”

The challenges aren’t just physical. Tomas says when he lived in Spain he was bullied for several years.

However, when he moved here to Martin County last year, Tomas found a team that truly accepted him.

“The kids just consider him part of the team,” said Coach Jim McCombs, who coaches the Martin County Swim Club.

This week, McCombs and Tomas will head to Cincinnati to compete in a paralympic swim meet for a chance to win a national ranking and hopefully from there an international ranking.

“His drive is unbelievable in that aspect. He just keeps on going and doesn’t make excuses for that,” said McCombs.

For those out there facing similar challenges, Tomas has this message.

“I want them to know that swimming has helped me be who I am today in that nothing is impossible. You really have to try hard for what you want and chase your dreams,” said Tomas.

Tomas and his family also want to spread awareness about hydrocephalus. According to the Hydrocephalus Association, the condition is actually as common as Down Syndrome.

Yet, there is very little public investment in hydrocephalus and there is a great need for more research and improved treatments.