Google puts town of Ocean Breeze on the map 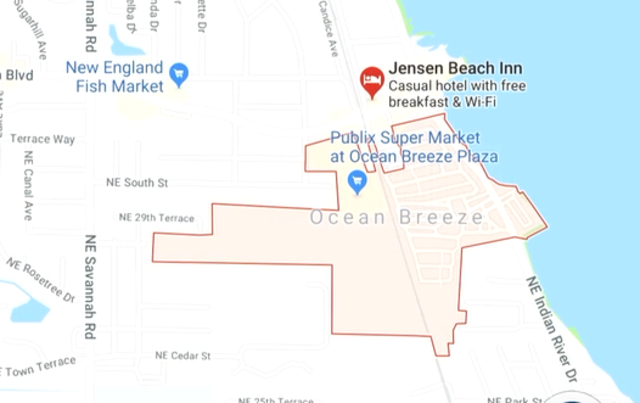 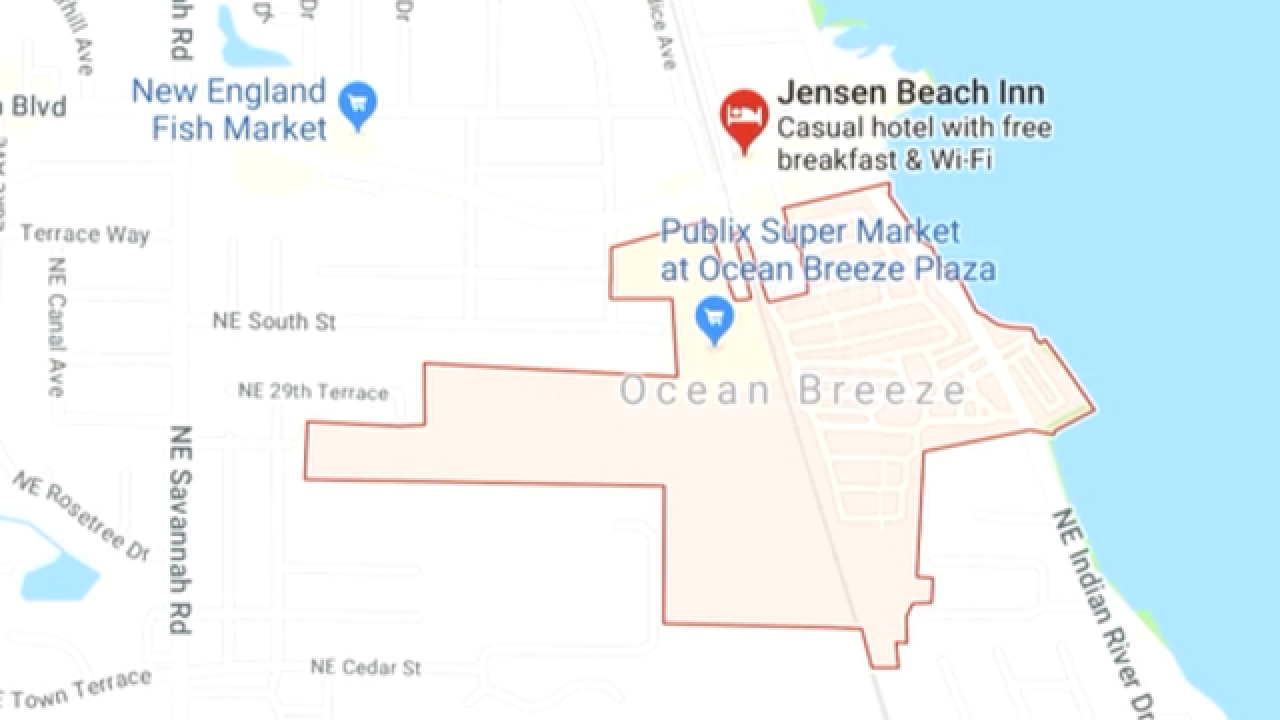 Ocean Breeze's Mayor Karen Ostrand has been trying to get Google to change the town's name on its maps.

For years the town was known as Ocean Breeze Park. However, the name was never updated on Google, and it has been nearly impossible for people to find it.

Mayor Ostrand reached out to WPTV for help and since our story aired, Google has made the correction.

The town now has its name on the map.

The town also got a helping hand from someone who noticed a Facebook post on WPTV's page about the Google predicament a couple of weeks ago and decided to get involved.

Markella Haynes works with officials from Google as a part of her duties as Senior Social Media Community Manager at MDG Advertising in Boca Raton.

After seeing the Facebook post about the error, she contacted a Google engineer and made him aware of the issue.