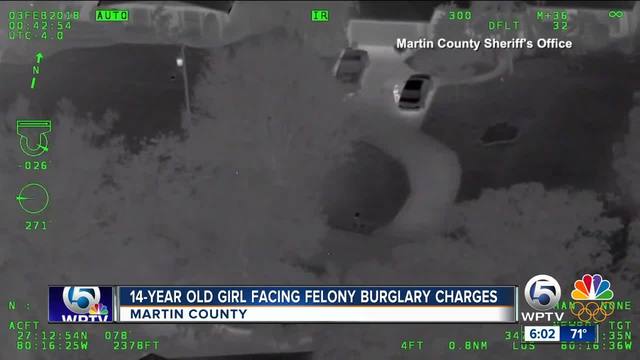 A 14-year old girl was arrested and is facing felony burglary charges after deputies say she burglarized vehicles in Martin County. 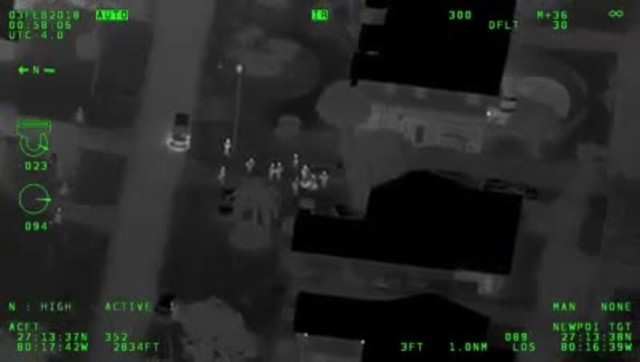 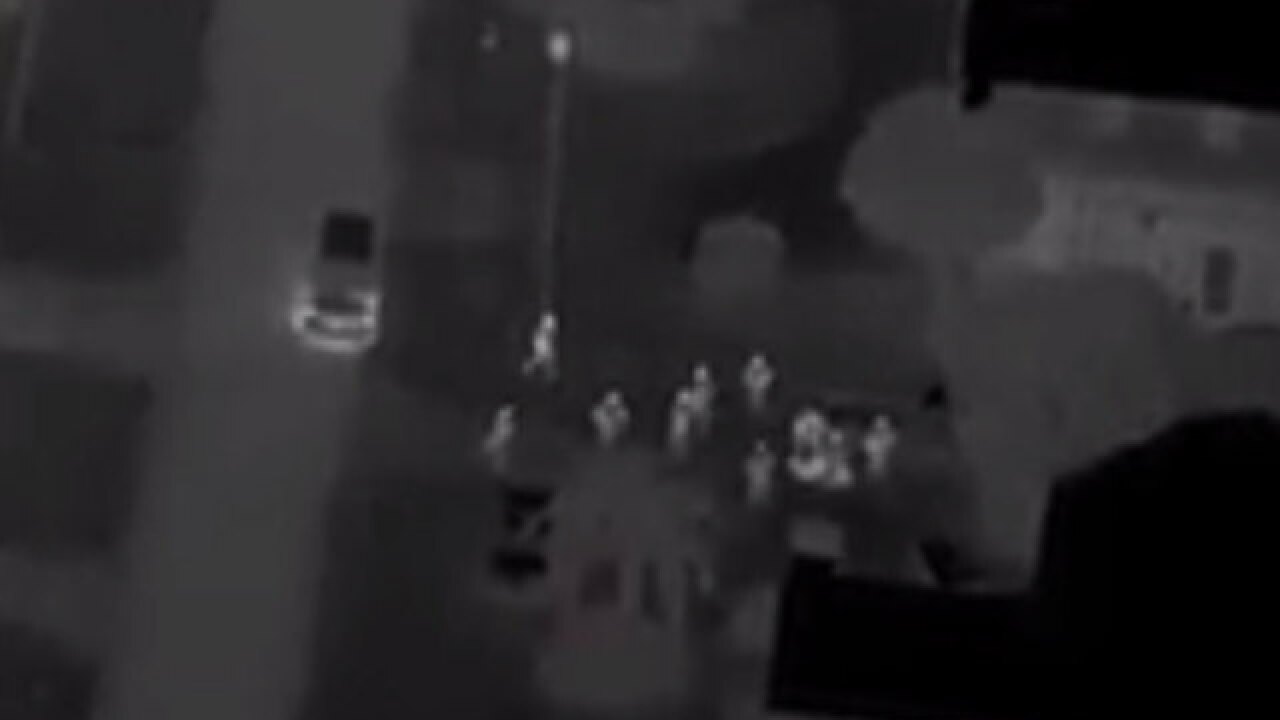 The Martin County Sheriff's Office (MCSO) says the girl was observed burglarizing vehicles in residential driveways late at night in the North River Shores on Shore Street by deputies flying in MCSO Air 1.

The suspect was observed checking unlocked vehicles. MCSO says the other teen remained in the street. Within moments, MCSO road units had both girls in custody.

The suspect was charged with three counts of burglary to a conveyance, which is a felony. The second teen was not charged, but her parents were notified.