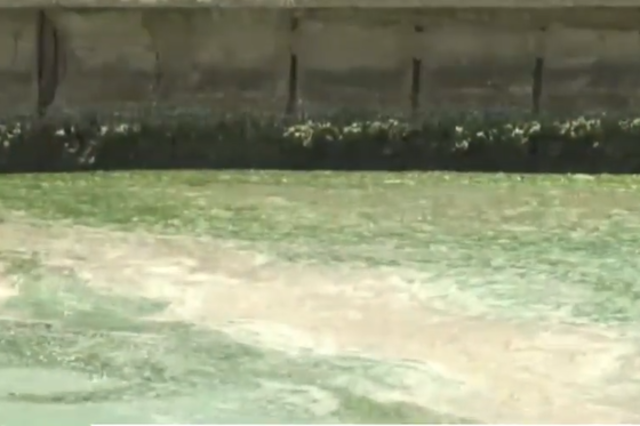 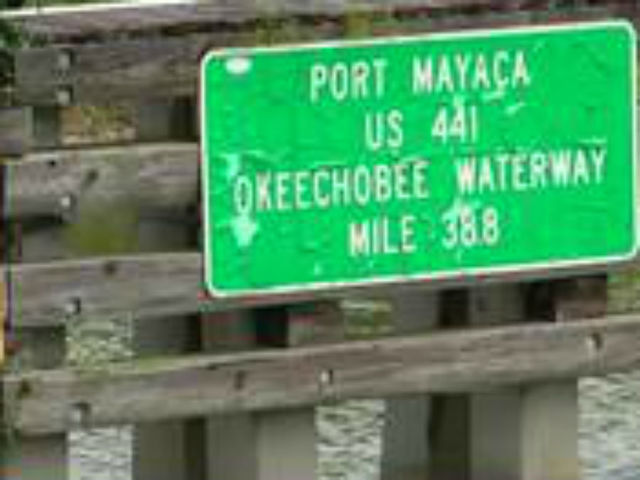 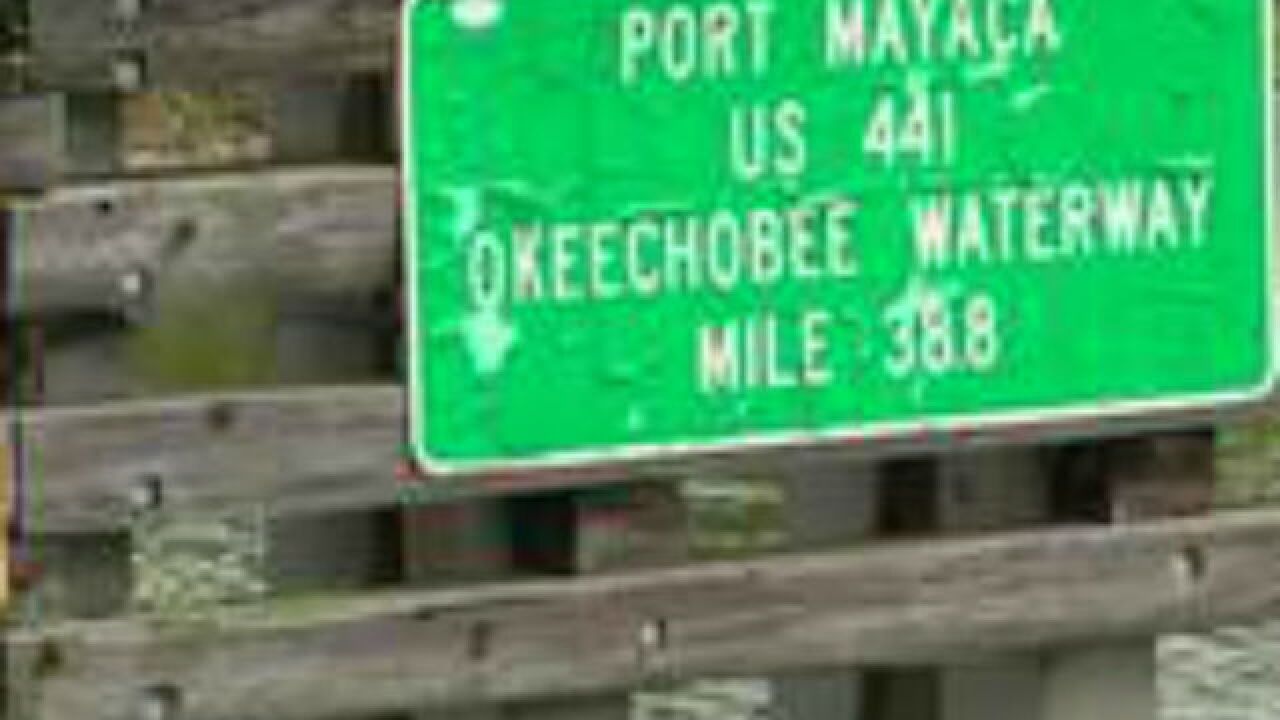 UPDATE: The Department of Environmental Protection says the algae bloom tested on July 18 is not toxic.

Last year at this time, communities across the Treasure Coast were ravaged by toxic blue green algae blooms.

And now, an alarming bright green algae bloom has been detected in Lake Okeechobee.

Scientists and local leaders are worried about what it might turn into and are pleading with the state to tell them what is going on.

The algae blooms were found just right off shore here from Port Mayaca. Not much was known about these blooms until a former Martin County Commissioner took a flight over the area and released pictures of the bright green algae in the water.

It's now a waiting game to get test results back from the state and see what happens next.

"I wanted to see, I wanted see for myself," she said. "I got very emotional when I saw the algae and the extent of it."

While taking a flight with her husband Wednesday, she found an algae bloom in Lake Okeechobee. She heard word that DEP had discovered the bloom, but no formal announcement had been made.

"We get right off of Port Mayaca -- which is just here a couple of miles -- and there it is! You start to see it, the flashes are bright fluorescent green," she said in an interview on Friday.

Lippisch wishes the state would be more transparent.

"Because they don't want to get people all worked up and that's understandable, but at the same time for our families, we need to know what's going on," she said.

The Florida Department of Environmental Protection (DEP) did confirm in an email with WPTV that a bloom was first found on lake o during a July 12 flyover. The next day, DEP performed a 50-mile boat survey and found no visible bloom. On July 14, SFWMD performed an additional flyover and observed the algae from the air.

"This sample is being analyzed in the DEP lab in Tallahassee. The results from the algal bloom identification (the type of algae) are back and the dominant taxon was determined to be Dolichospermum circinal. Those results are now on the webpage. The toxin analysis itself is a separate process that takes a little longer. Those results are still pending, but will be posted as soon as available," DEP said in a statement to WPTV.

"This is a significant negligence on the state of Florida," he observed. "In their data records, they make note of the presence of blue green algae. And its sometimes weeks or months before the public is alerted."

Now at peak of the algae blooming season, he says a tropical storm or intense rain could mean trouble.

"You've got very high temps in the lake water, significant amount of nutrients already in the water column," Goforth.

He says the next step is to make sure locks around the lake remain closed.

"That just exposes hundreds of thousands of people to the dangers of the blue green algae," he said.

DEP says test results should be available by the end of Friday. They will post results on their website as soon as the information is available.

Goforth said everyone needs to keep a close eye on the algae.

"[The algae is] throughout the lake. And it just takes the right wind conditions that you'll see this mass congealing and coming together. It's a potentially dangerous situation," he said.

DEP said they do post the dates and locations of samples collected on their website. Test results are added as they become available.

For now, DEP said they're encouraging people to avoid contact with the algae.