Convicted sex offender arrested for using the internet, a violation of his probation 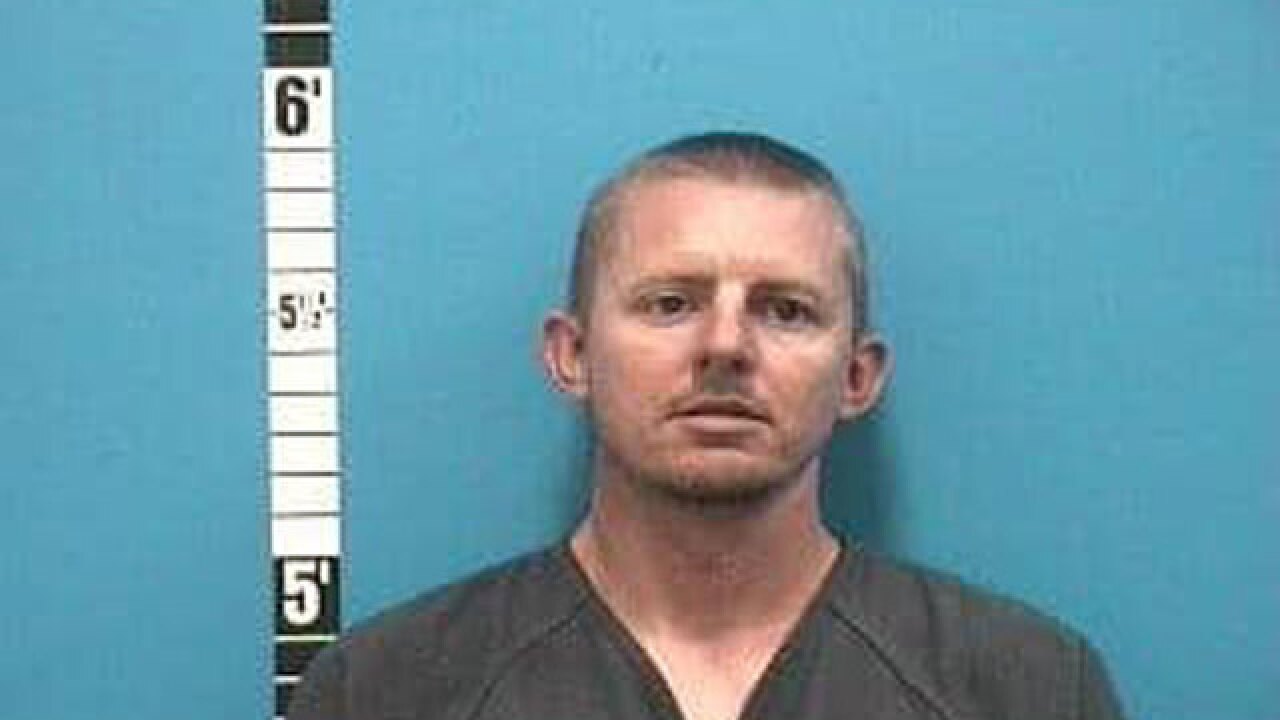 HOBE SOUND, Fla. -- A 33-year-old convicted sex offender on probation for sending pornography to children is back behind bars in Martin County.

Martin County Sheriff's Office (MCSO) Special Victims Detectives, who monitor gaming sites on a regular basis, arrested Christopher Michael Shea of Hobe Sound after receiving a tip that Shea was using the internet in violation of his probation.

He told detectives that he may have had contact with underage individuals on the sites and used inappropriate language when doing so.

According to MCSO, Shea admitted to borrowing friends and family members' phones to access the internet.

Detectives urge parents to monitor their children's activity on the internet, including on interactive gaming sites, where offenders and predators are known to frequent in an effort to make contact with children.