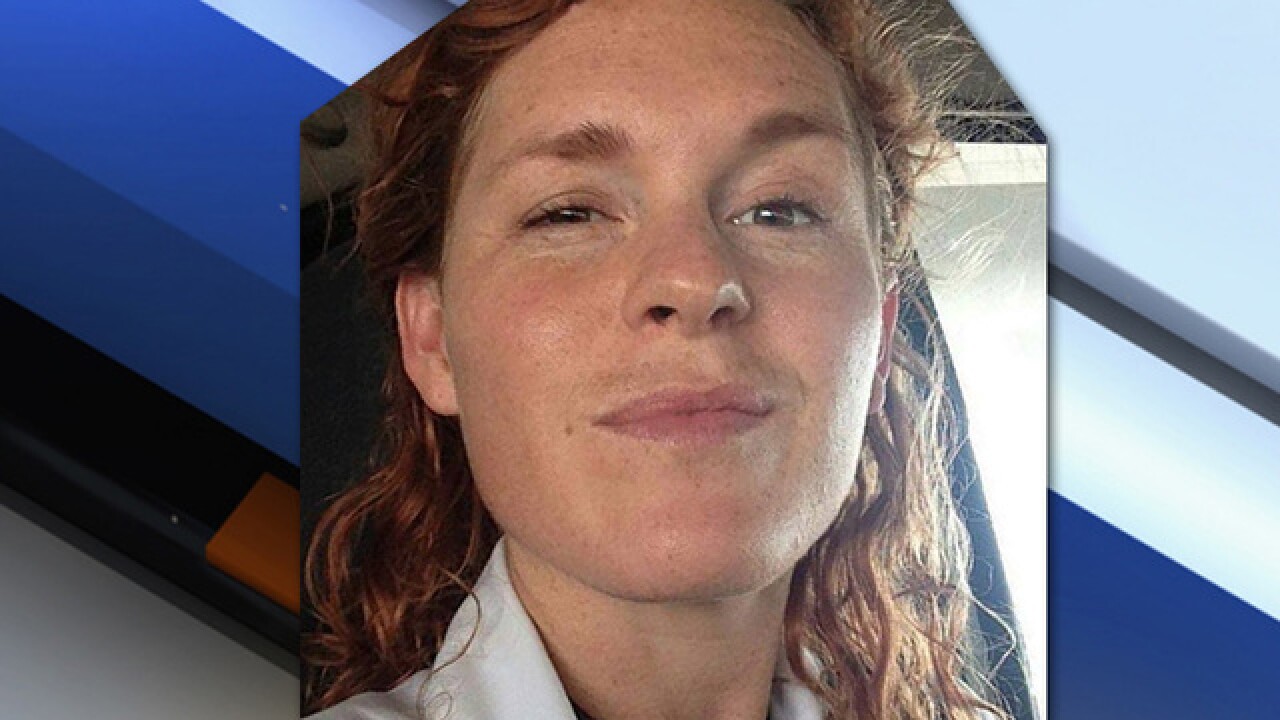 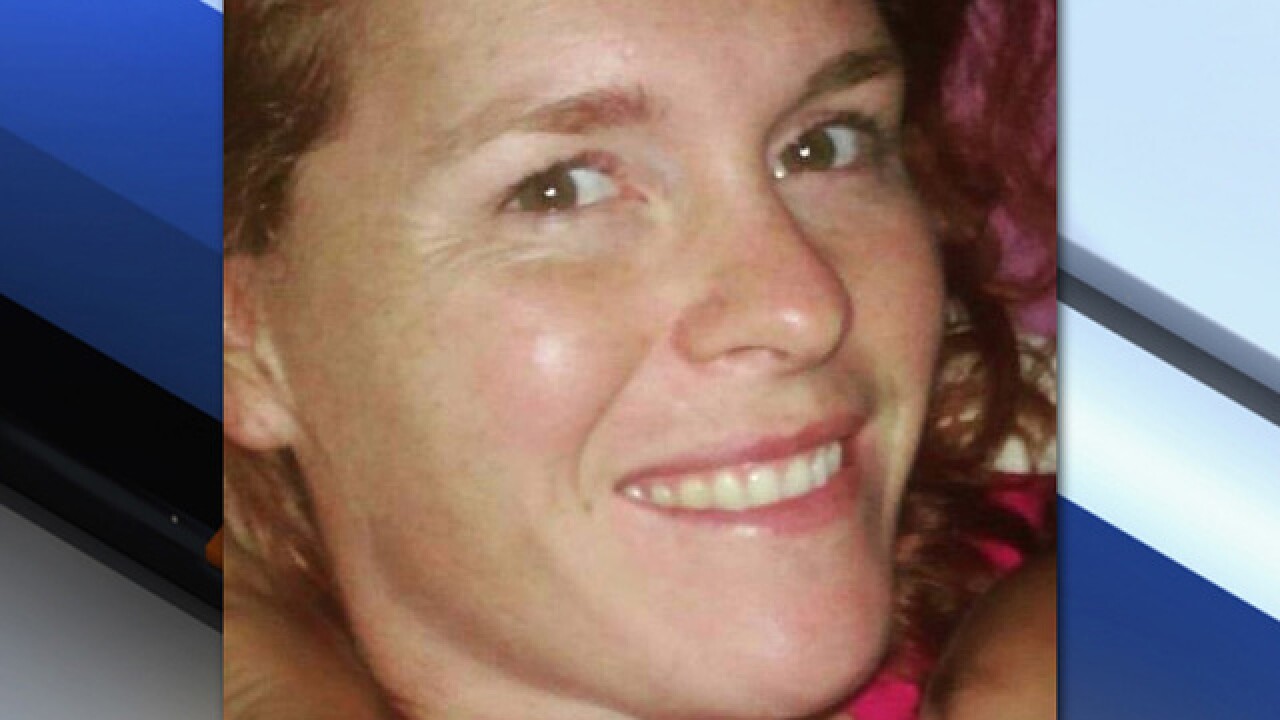 @MartinFLSheriff working different scenarios, did Tricia leave on her own, did a crime happen? @WPTV

The search for 30-year-old Tricia Todd of Hobe Sound is intensifying.

The keys were in the ignition, her purse was in the car but her wallet and cellphone were missing.

The sheriff's office set up a mobile command center outside of a water treatment plant near Dixie Highway and Water Street in Hobe Sound on Thursday night.

A spokesperson for the sheriff's office says they chose the location because it's in the center of a large area of woods where Tricia liked to walk according to the Todd family.

The sheriff's office is searching the woods by air with a helicopter equipped with a heat seeking camera and by ground with several ATVs.

Detectives and volunteers spent hours earlier on Thursday combing Todd's neighborhood for any sign of her and posting missing person flyers.

One of Tricia's seven brothers, Nathan Todd, believes something has to be wrong because she didn't pick up her 2-year-old daughter from the child's father Wednesday morning as scheduled.

"You could put a hurricane through her, she would (still) go pick up her daughter," Nathan said Thursday afternoon as teams searched the neighborhood around the home where Tricia lives with another one of her brothers off of Federal Highway.

"How concerned are you at this point?" asked NewsChannel 5's Jared Werksma. "Well, I'm very concerned. You know we don't know if she's alive or dead," answered her father David Todd.

The Martin County Sheriff's Office says it is searching her car for any evidence that may lead them to her. Detectives are also working with phone companies to try and locate Tricia's cellphone.

The sheriff says the coordinated search by land and air for Tricia Todd will continue through the night and day Friday unless she's found.