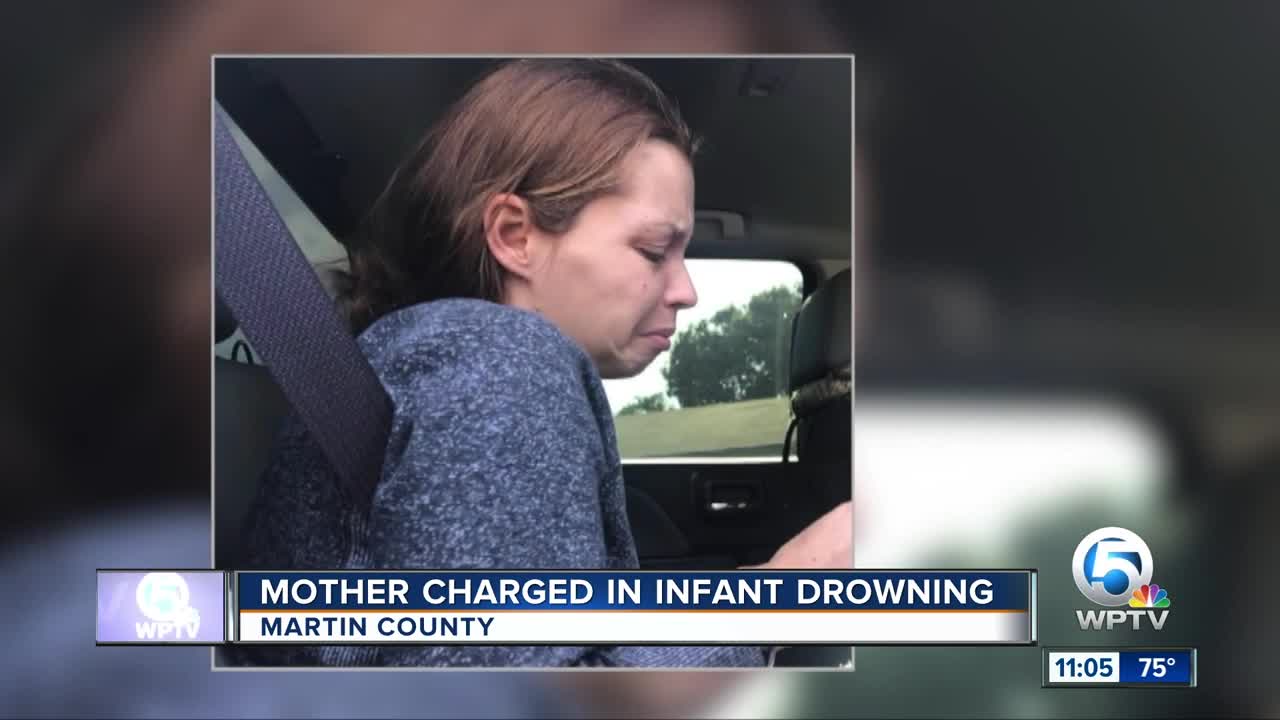 Detectives with the Martin County Sheriff's Office arrested the mother of a 9-month-old baby who authorities say drowned in a bathtub last month. 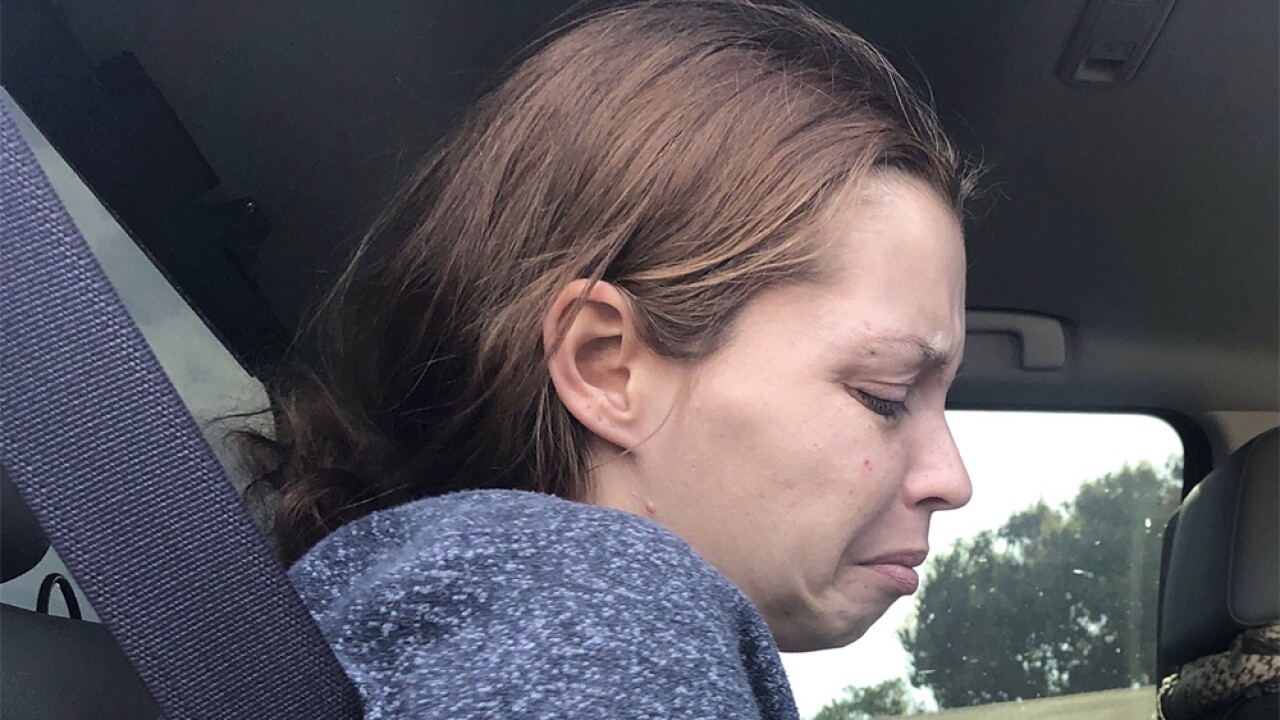 HOBE SOUND, Fla. — Detectives with the Martin County Sheriff's Office arrested the mother of a 9-month-old baby who authorities say drowned in a bathtub last month.

Heather Clifford, 29, was arrested Thursday on a charge of aggravated manslaughter of a child.

She is being held in the Martin County Jail on a $250,000 bond, according to an arrest affidavit.

Martin County Sheriff William Snyder said Clifford placed her 9-month-old son, Cameron, in a bathtub with the water still running on the morning of Dec. 20.

The incident happened at the family's home in the 9100 block of SE Parkway Dr.

"From what the mother says, she set the child into the bathtub because the child had a dirty diaper. Allegedly, she just left the water trickling, intending to come back. Instead of coming back, she went to sleep,” Snyder said.

Investigators believe a ball in the bathtub blocked the drain and caused the bathtub to fill with water.

The baby’s father was inside the house but was also sleeping.

In the 911 call, first responders on scene are heard asking the baby’s parents how much time had passed since they had last seen the baby.

The father is not facing any criminal charges.

Clifford told investigators her baby appeared "blue" when she returned to the bathroom at least 20 minutes after placing the baby in the tub. Investigators said the baby was found floating face-down in the water.

Snyder said there is a history of calls for police service to the home, including a Florida Department of Children and Families (DCF) assist and a suspicious incident involving their two other young children.

Neighbors said the children were wandering alone outside.

The two other children were taken by DCF. It will be up to the state to decide if they will be returned to their father.