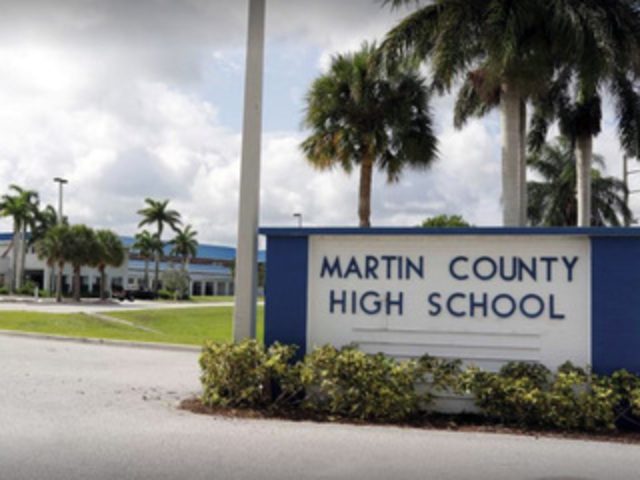 A mini Glock handgun was found in a vehicle parked at Martin County High School Wednesday, according to the school district. A school resource officer found it after a tip from a neighbor who saw the student put what appeared to be a rifle case into the trunk of the car. 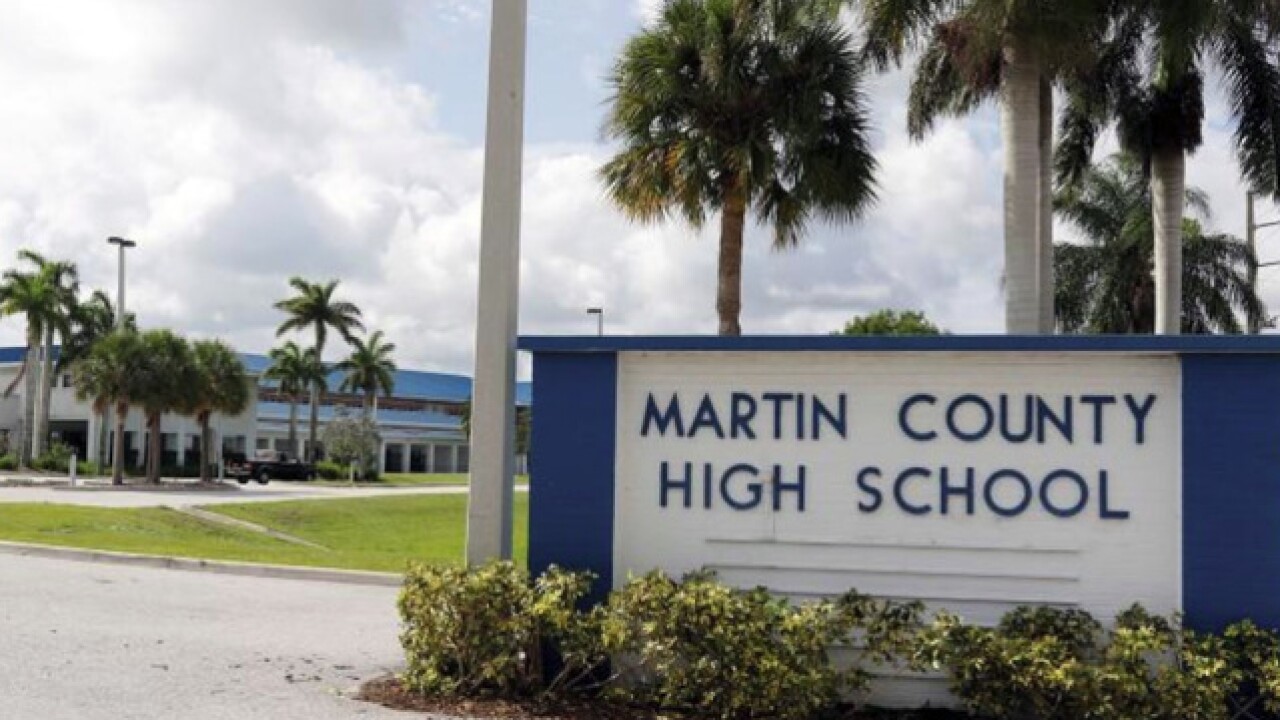 A mini Glock handgun was found in a vehicle parked at Martin County High School Wednesday, according to the school district.

A school resource officer found it after a tip from a neighbor who saw the student put what appeared to be a rifle case into the trunk of the car.

A school resource officer questioned the student who admitted being a competitive shooter but explained it was an empty rifle case.

Out of an abundance of caution, the resource officer asked to search the vehicle.

That's when a handgun was found in the glove compartment. The mother has a concealed weapons permit and didn't take the gun out of the vehicle before the unaware student drove to school.

The mother said she normally brings the weapon in the house and just forgot and that her child does not usually drive that vehicle to school.

A call sent to parents said there was no round in the chamber.

The student was not arrested because the Martin County Sheriff's Office said there was no indication the student knew the gun was in the vehicle or that the mother intentionally left it there.

The district said FERPA regulations preclude it from commenting on the disciplinary status of students.

This is the call that was made to parents:

Good afternoon, this is Al Fabrizio, principal of Martin County High School.  I am calling to inform you of an incident that happened today that MCHS staff in collaboration with their SRO and MCSO just completed an investigation.  First and foremost, our student and staff safety is our number 1 priority.

We received a tip from a parent indicating that they believed one of our students might be in possession of a firearm. We immediately contacted our SRO, who conducted a search of the student’s vehicle.  The search uncovered a loaded, mini glock handgun, which was confiscated immediately by deputies.  The firearm was found in a holster and there was no round in the chamber. MCSO did not find intent or probable cause therefore the student was not arrested.

Parents, I ask that you please take some time this evening to speak with your child about school safety. School district policy 5772 has zero tolerance for weapons on campus.  Students who elect to bring any type of weapon to campus will face serious disciplinary and legal consequences. In addition, legislation enacted after the tragedy at Marjory Stoneman Douglas High School makes it a second degree felony for anyone to post shooting or terrorism threats online or on social media, even if the threat is intended to be a joke.

School safety is a shared responsibility, and I thank each of you for encouraging your children to practice the rule of “See Something, Say Something.” If students see or notice anything suspicious, no matter how insignificant it may seem, they should immediately notify a school staff member or our SRO.

There is no further action required of you as a result of this message.  Thank you for your continued support of Martin County High School.