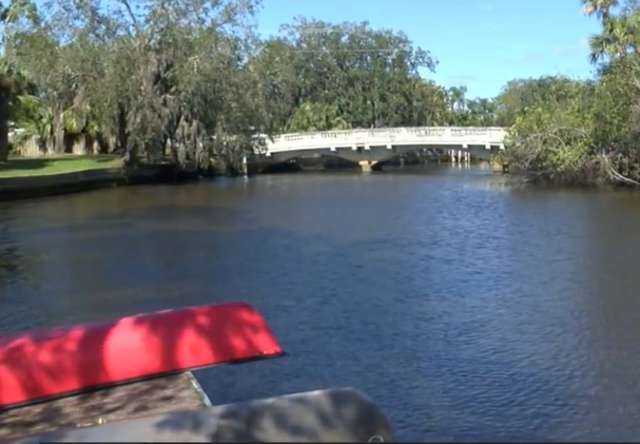 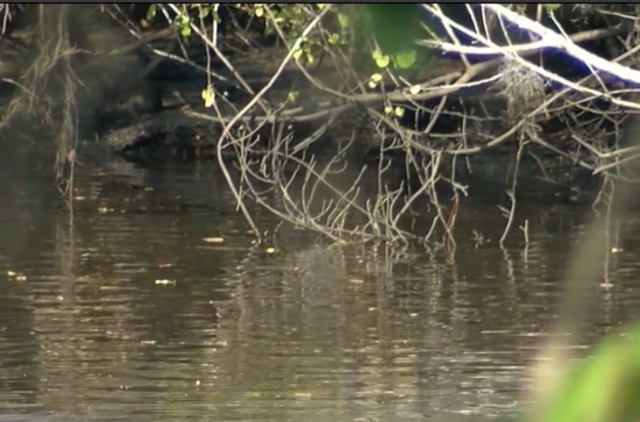 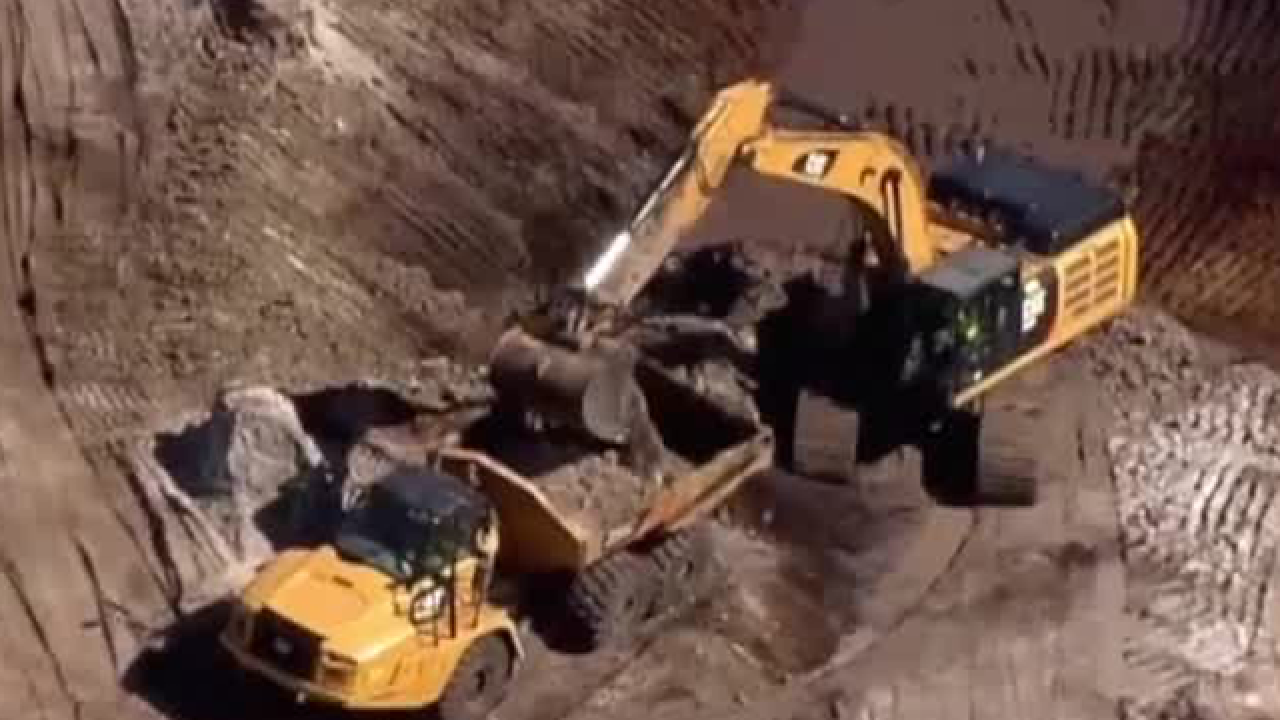 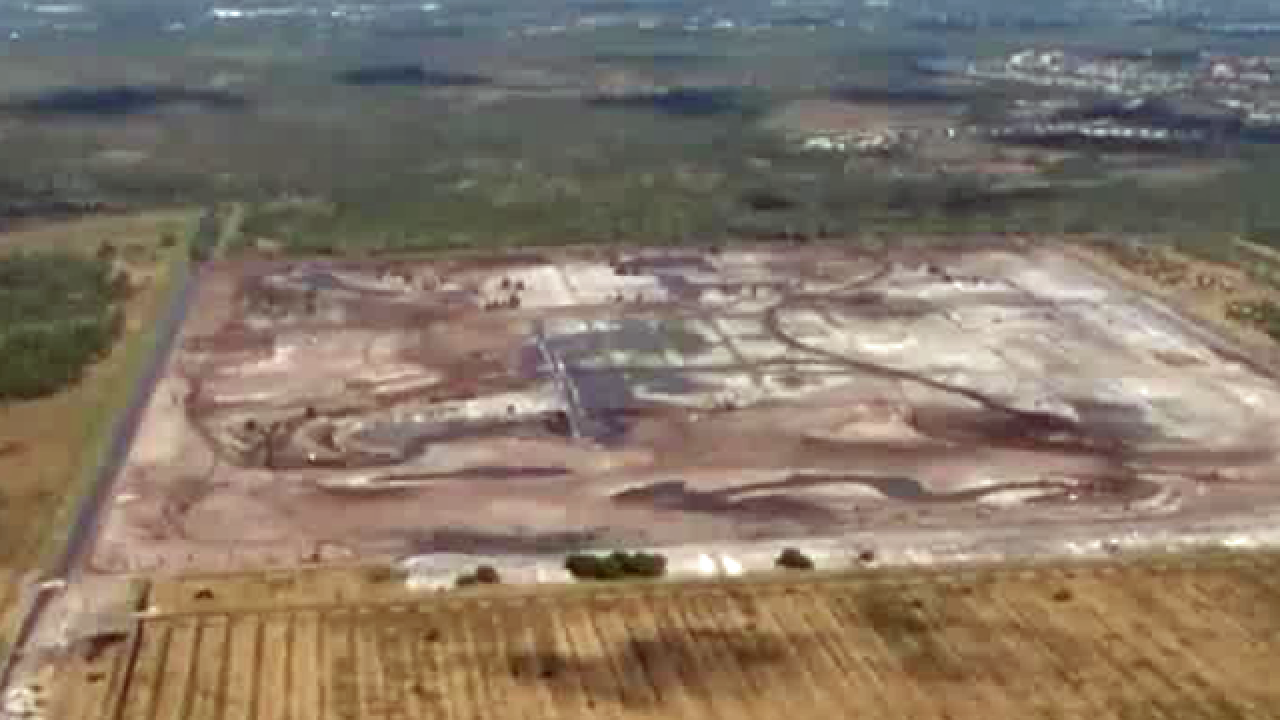 Michael Jordan will be the owner of Hobe Sound private golf course under construction, according to TCPalm.

WPTV has confirmed the South Florida Water Management District has cited the developers of that golf course for polluting the water.

District leaders say some of that sediment caused by the construction made its way to the South Fork of the St. Lucie River.

Just south of his business, construction work on a canal at a private golf course caused runoff to flow into the St. Lucie River.

Just this past Friday, District leaders cited the developers and told them to fix the issue.

Some environmentalists fear the sediment will linger, harming aquatic life.

"That sediment can have a major impact along the banks and bottom habitat for fish," said Mark Perry with the Florida Oceanographic Society.

The district will continue to monitor the situation.