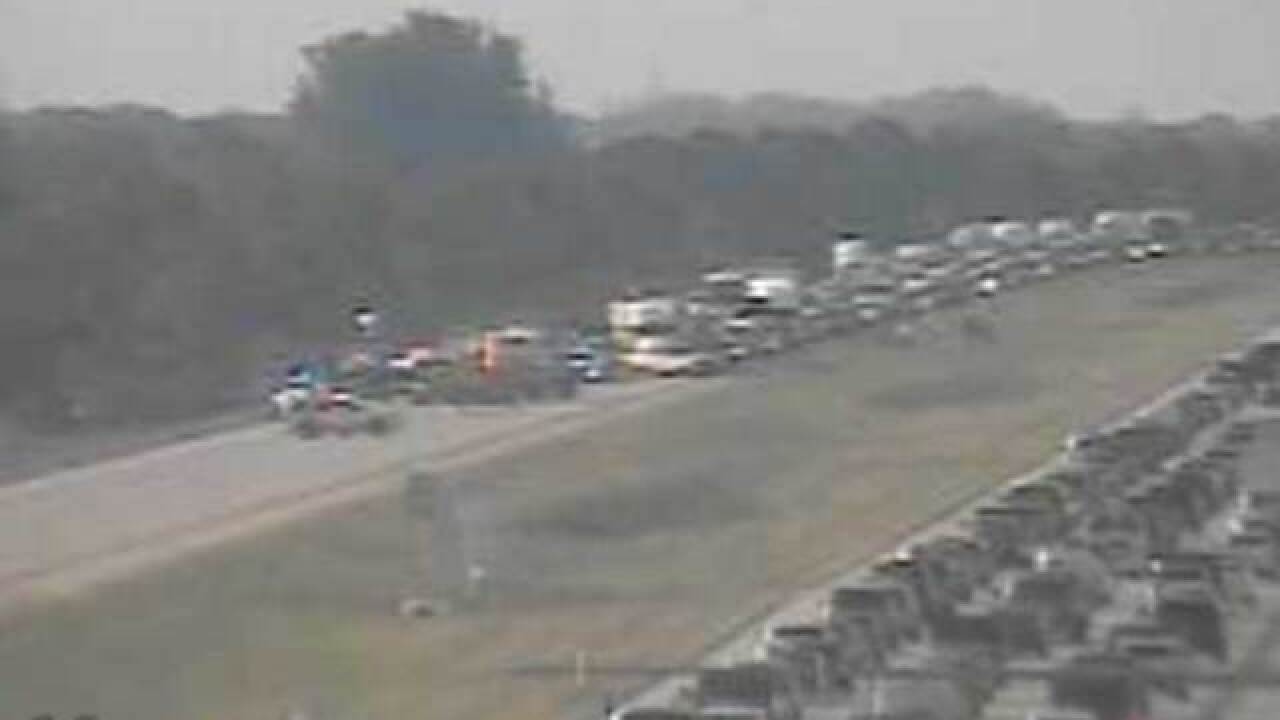 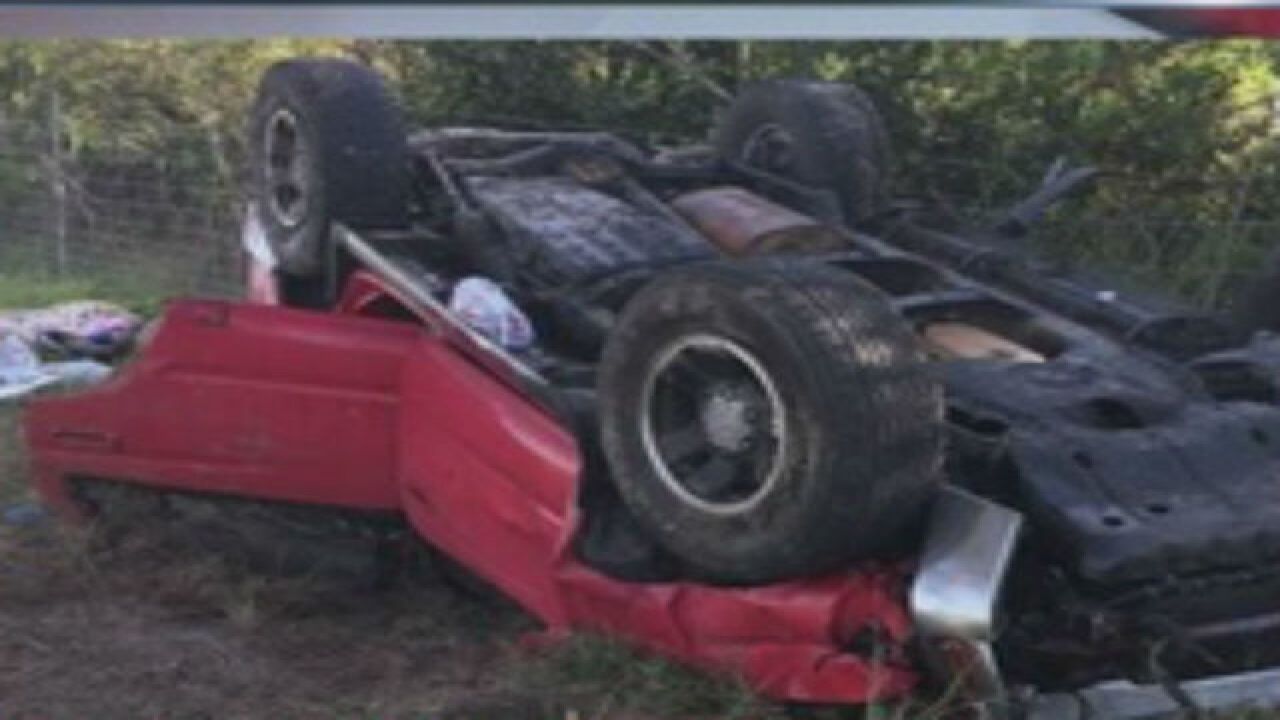 The Florida Highway Patrol investigated a fatality crash that occurred in Martin County on Friday.

It happened just after  4 p.m. in the southbound lanes of I-95 south of SE Bridge Road.

FHP says a 1998 Toyota 4Runner was traveling southbound when a tire tread separation caused the driver to lose control of the vehicle.

The vehicle veered across the southbound lanes and left the roadway on the west shoulder and overturned several times, ejecting all four occupants of the vehicle.

One passenger, 56-year-old Casimiro Aquino of Miami, was pronounced dead at the scene.

The other three occupants of the vehicle were hospitalized with serious injuries.

FHP says the victim was wearing a seat belt at the time of the crash.