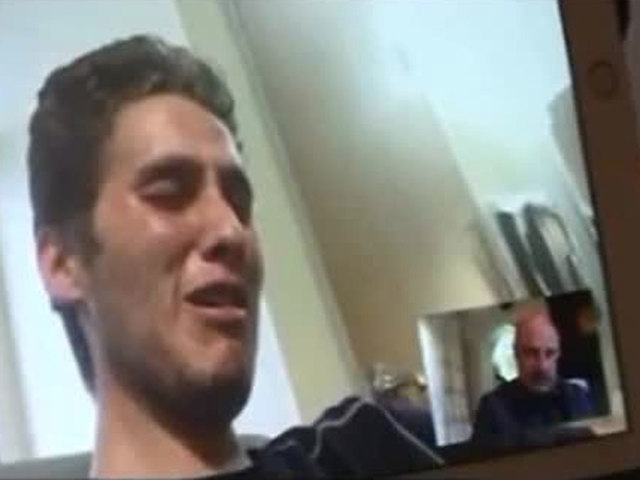 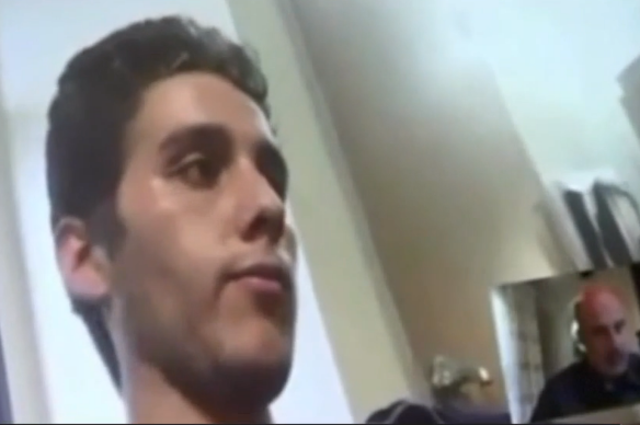 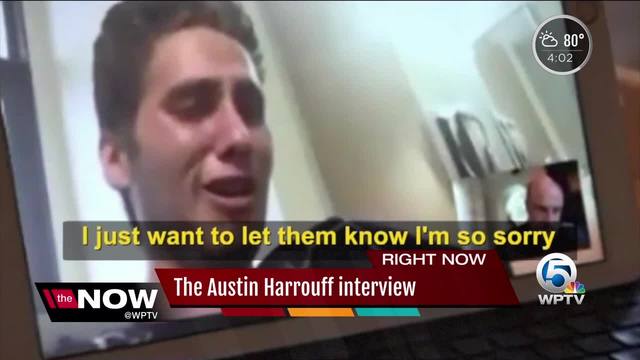 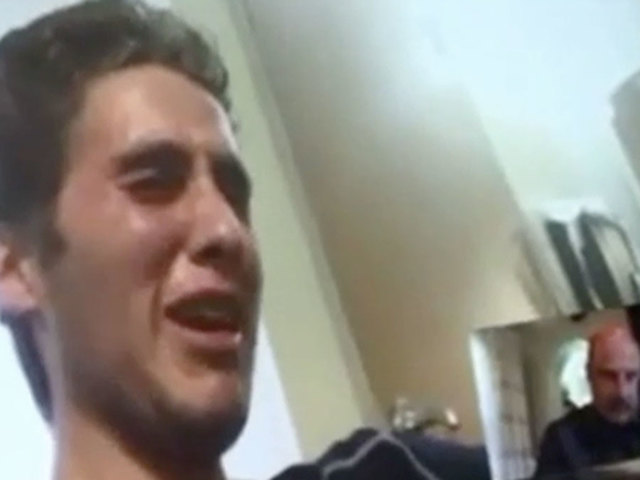 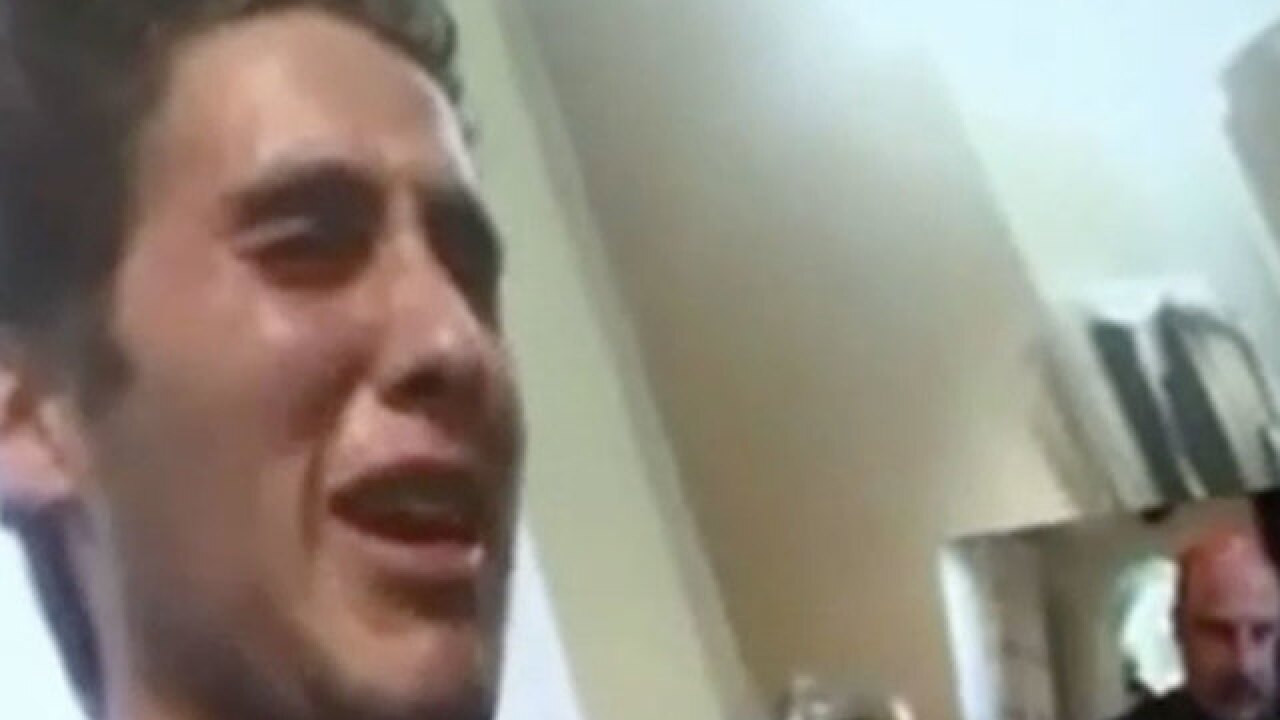 Harrouff is the teenager charged with ambushing and killing Martin County couple John Stevens and Michelle Mishcon last year and then chewing on the flesh of one of the victims.

In the interview, Harrouff tells Dr. Phil that when he left the Duffy's restaurant, he was running from a demon-like figure named Daniel before the attack.

"Now I asked you earlier that there was this theory about flakka.  That you had somehow taken flakka. Do you know what flakka is?" Dr. Phil asks.

Dr. Phil: "Have you ever taken flakka?"

Harrouff describes encountering Mishcon and Stevens in their garage.

Dr. Phil: "When you ran up into that garage and the woman was there, were you running to her for help?"

Harrouff: "I don;t think I was running to her I think I just, I think, I just screamed that, and then it's a blur."

Dr. Phil: "You think it was just your voice? You yelled?"

Harrouff: "No I don't think it I yelled I think I just showed up and she was just shocked that I was um, I guess naked but I understand that but I didn't know. I didn't know I was not clothed properly."

Also in the interview, a tearful Harrouff apologized for the attack saying, "I'm so sorry," and could "imagine how it must feel to lose close relatives."

When Dr. Phil asked Harrouff about the substance he drank in the garage, Harrouff was evasive, but admitted knowing that whatever he drank caused burns to his esophagus and put him into a coma.

Harrouff spent 49 days in the hospital after the attack, which is when the 22-minute interview was conducted via Skype with Dr. Phil.

The interview occurred just days before he was released from the hospital and arrested.

Dr. Phil decided at the last minute not to air the conversation.

WPTV went to court demanding the interview because the station believes what Harrouff said prior to his arrest is important.

The 4th District Court of Appeal on Monday refused to hear an appeal from Harrouff's attorneys to stop the release of the interview.

Defense attorneys for Harrouff unsuccessfully argued that releasing the interview could hurt his right to a fair trial.

Below is the full statement from Harrouff's lawyers regarding the video:

The legal defense team representing 19-year old Austin Harrouff says a video-recorded interview between their client and CBS television personality Phillip McGraw, known to audiences as Dr. Phil, represents “just one of many pieces of evidence demonstrating the deterioration of Austin’s mental health.”  The video “shows Austin when he was in a vulnerable state, recovering from acute medical and psychological trauma in the sanctity of his hospital room,” attorney Nellie King said.  Although defense counsel agrees with the trial court's ruling that nothing in the video clip provided is prejudicial to Austin Harrouff, “sensationalizing the details of this case pre-trial does nothing to advance justice in the courtroom,” King said. “Nor does this pre-trial discovery information help those suffering from this tragedy, including the family members of Mr. Stevens and Ms. Mischcon,” she added.  The circumstances of how Harrouff came to be videotaped in the hospital, while under guard by Martin County Sheriff’s Deputies, and without the knowledge of lawyers representing him, is still under investigation.