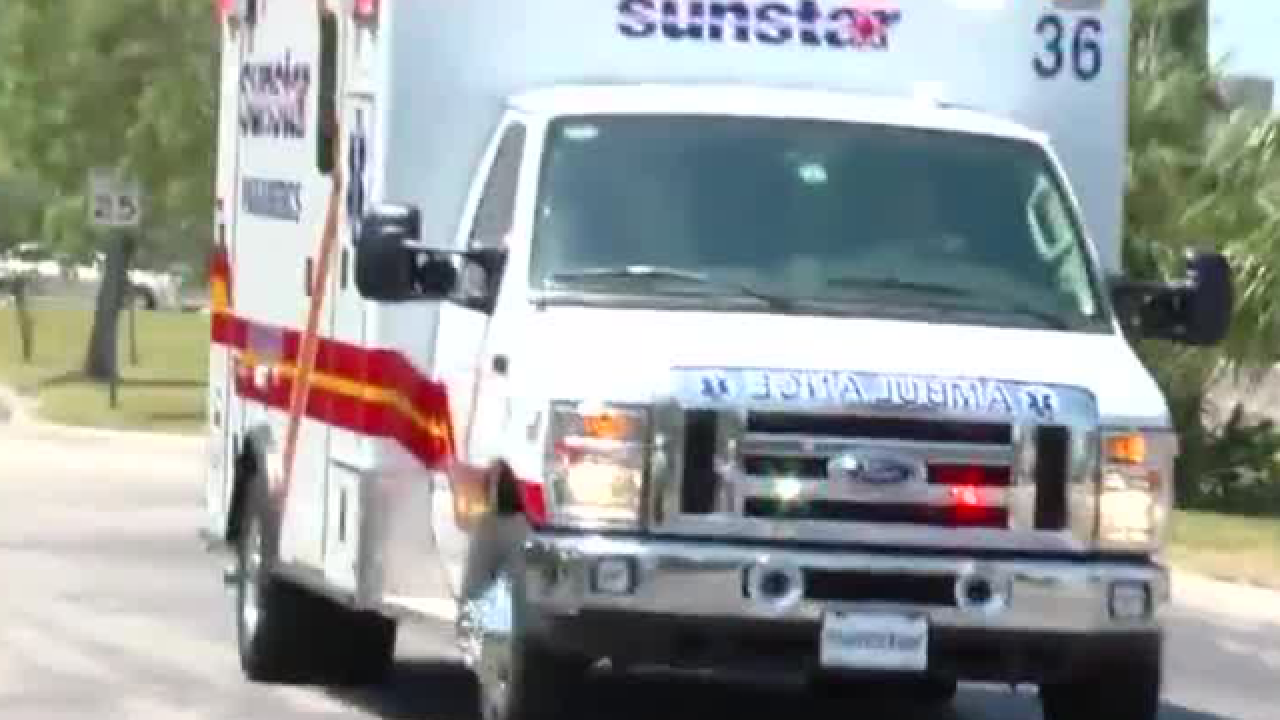 An Indiantown man is dead after a single-vehicle crash at the grounds of the Martin Correctional Institution, according to the Florida Highway Patrol.

26-year-old Jason Taylor Rebele lost control of his Mercury Grand Marquis when he tried to negotiate a 90-degree curve, landing upside down in a canal, FHP said.

Rebele was not found until about two hours after the crash, troopers said.