1 dead, 1 injured in 2-vehicle crash on Cove Road near Stuart 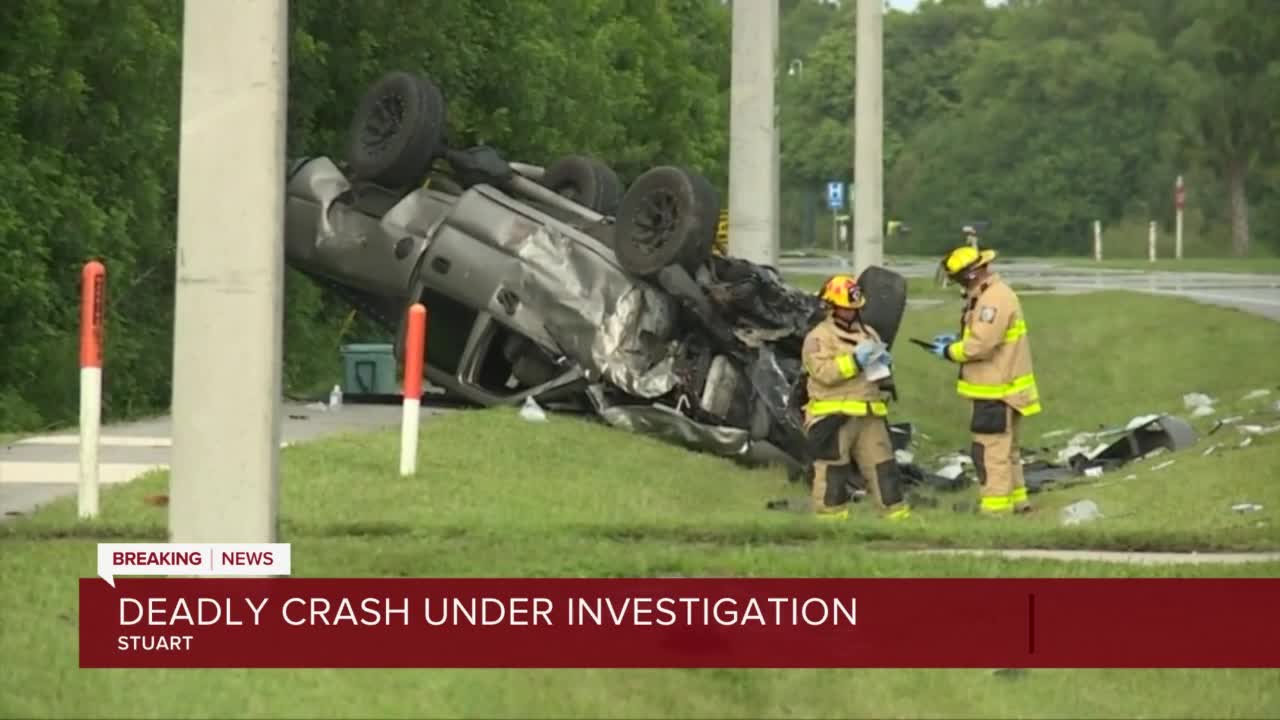 One person is dead and another injured after a two-vehicle crash on Cove Road in Stuart. 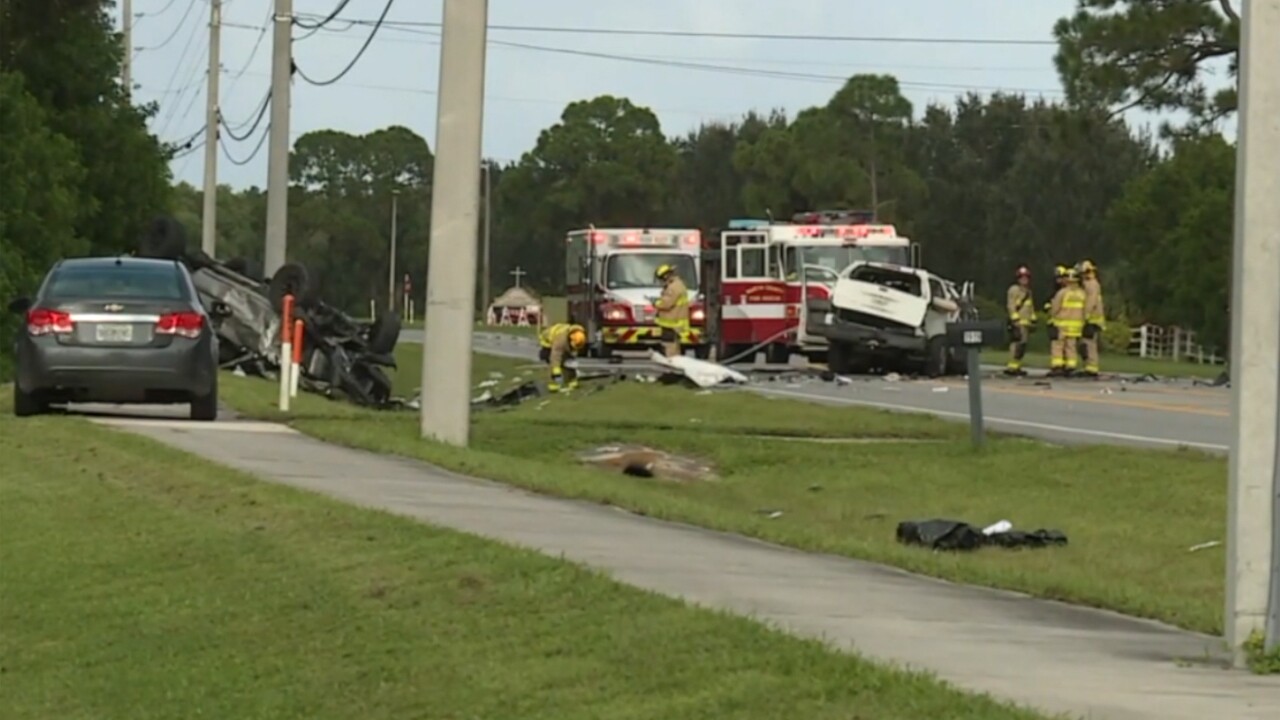 MARTIN COUNTY, Fla. — One person is dead and another injured after a two-vehicle crash on Cove Road near Stuart.

The Martin County Sheriff's Office said one person was taken to a hospital for treatment and another was pronounced dead at the scene.

As of 6 p.m., Cove Road was closed between Ault Avenue and Willoughby Boulevard.

The Florida Highway Patrol is at the scene of the crash to investigate.