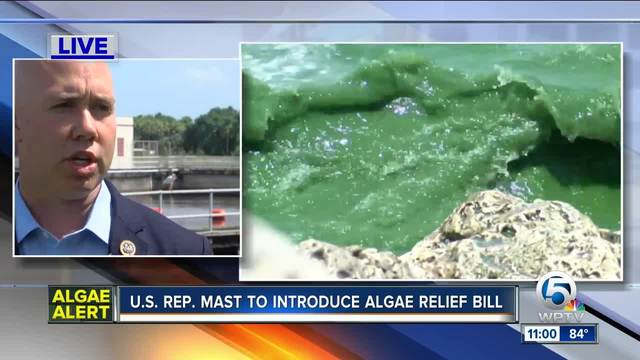 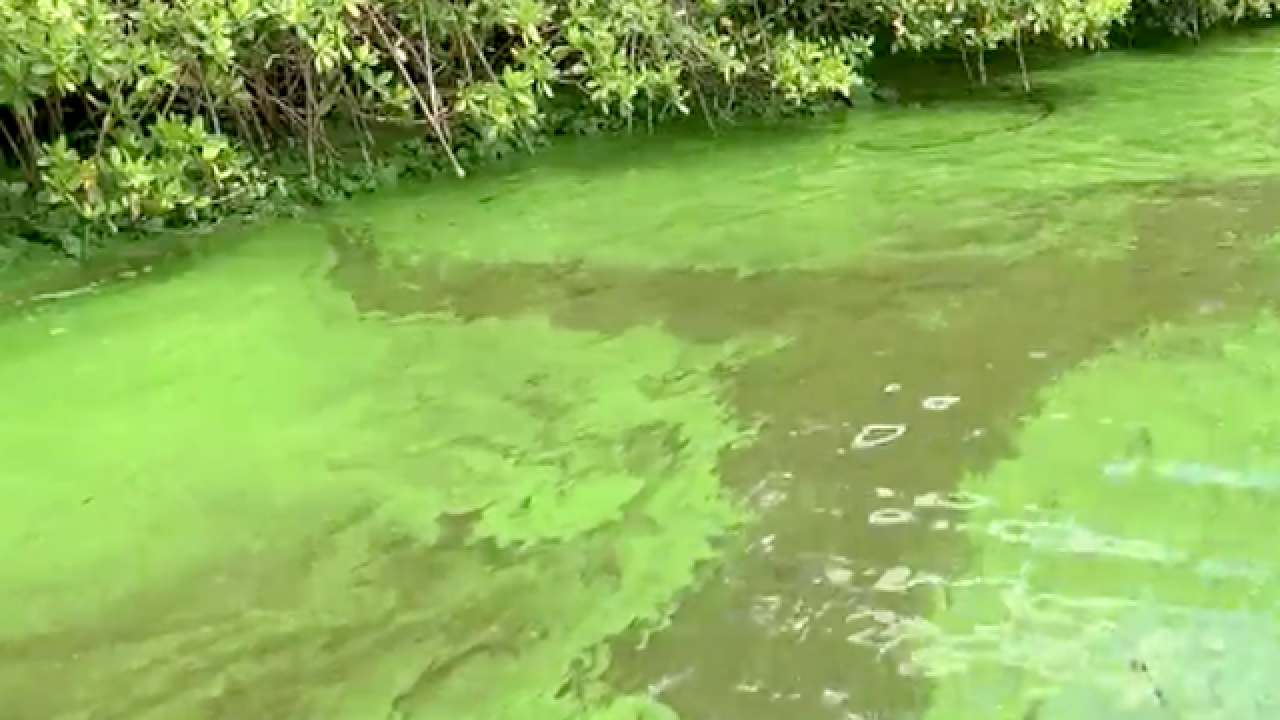 He introduced legislation which extends a federal program to combat algae blooms.

The bill calls for a study to identify the source of algae blooms. The second part of the bill authorizes the federal government to make money available to clean up algae blooms once they appear in area waterways.

"These resources are going to be there. Now EPA and NOAA saying this is a harmful algal bloom and we're going to send the cavalry in there to clean it up," said Mast.

He also says he's working to get the U.S. Army Corps of Engineers to keep Lake Okeechobee at a lower level during the dry season.

Sen. Bill Nelson has filed a Senate version of Mast's bill as well.