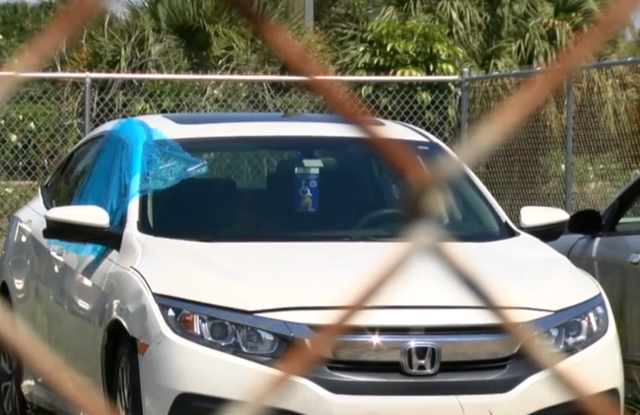 Police are getting similar calls about car burglaries. This crime spree let to a short pursuit. A stolen car in a retention pond, and three arrests 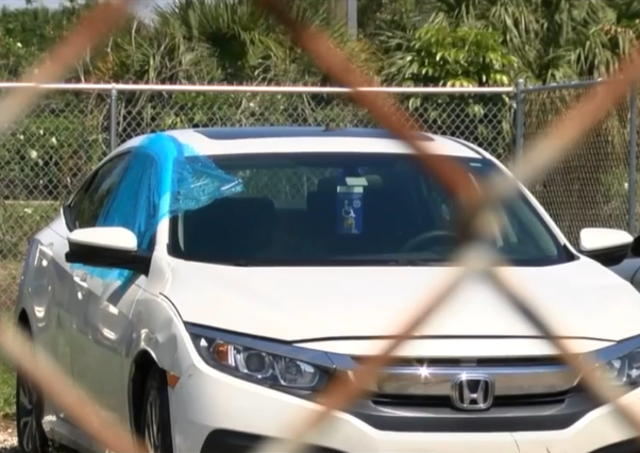 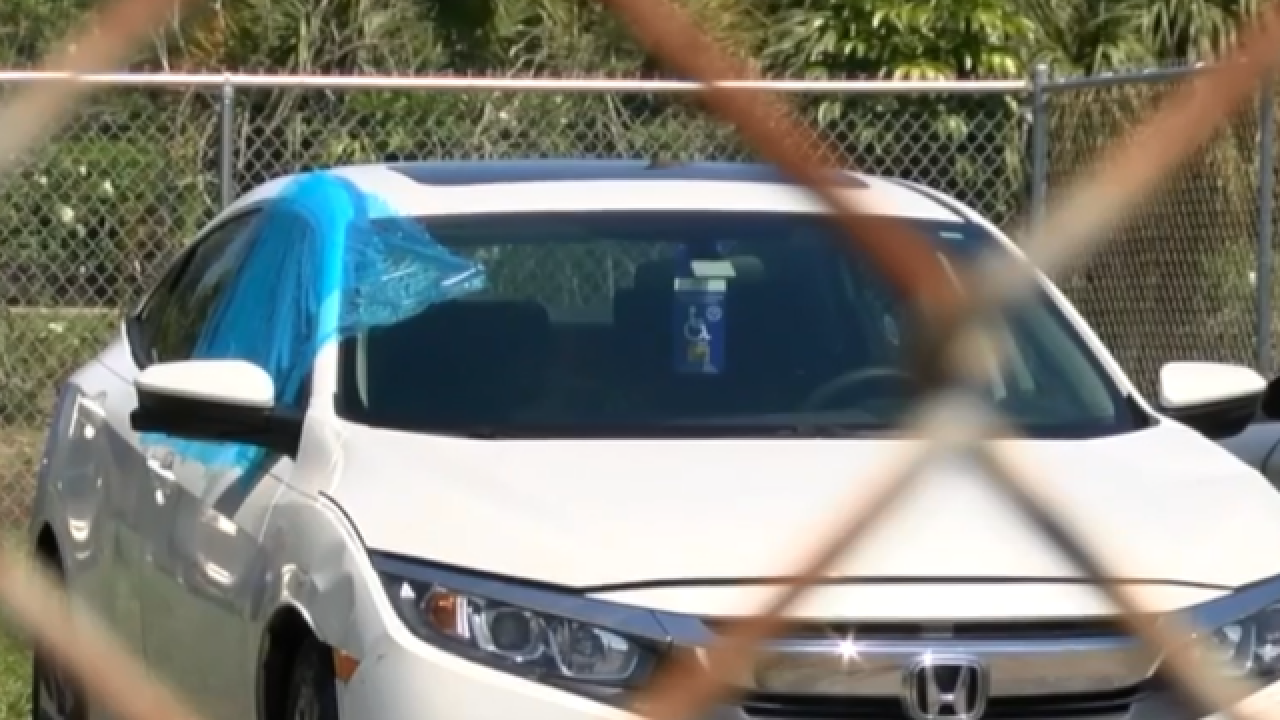 The slash in the door jam of Lierin Fuller’s Ford Explorer is new.

"I don't know if they did something, but it wasn't like that," she says pointing to a cut in the material.

Fuller then drops down a broken glove compartment, and shows everything scattered in the back seat.

“He kept an eye from a distance and told dispatcher what suspects were doing and it gave time for officers to set up a pretty good perimeter before approaching," said Chief Dyess.

But the suspects, in a car stolen from Boca Raton, drove off, making a poor choice leaving the development.

“Unbeknownst to the car driver, it was a dead end," said the Chief.

The car ended up in a retention pond. Two males inside were arrested quickly. The third ran off, climbing a fence onto the Martin County Sheriff’s Office property.  Deputies helped police capture the third suspect, in an Uber along Kanner Highway around midday.

“One shoe on one shoe off still wet from the pond situation, a little suspicious there," said Chief Dyess.

Lierin Fuller was relieved to hear news of the arrests, but is still a bit shaken up.

“We’re going to change the locks to the house.”

Of the three arrested, one is an adult identified as 20 year-old Tyrell Heggs of Riviera Beach. The other two are juveniles.  All face at least six burglary charges, but police say those numbers could go much higher.