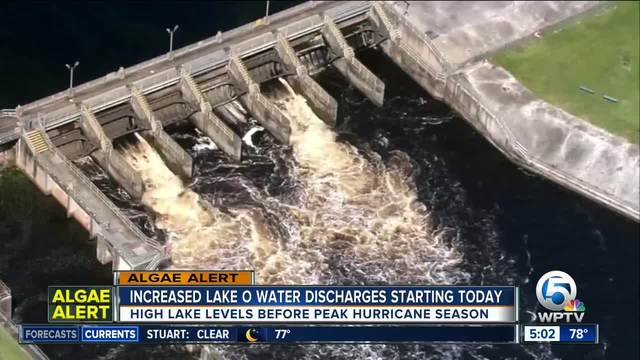 Not only will the U.S. Army Corps of Engineers continue discharging Lake Okeechobee water Friday. They plan to increase those releases both to the East and West coasts. 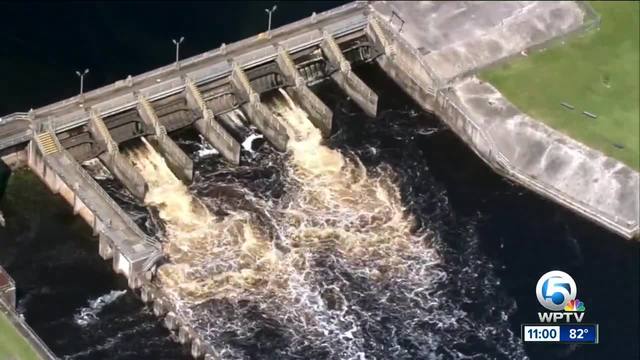 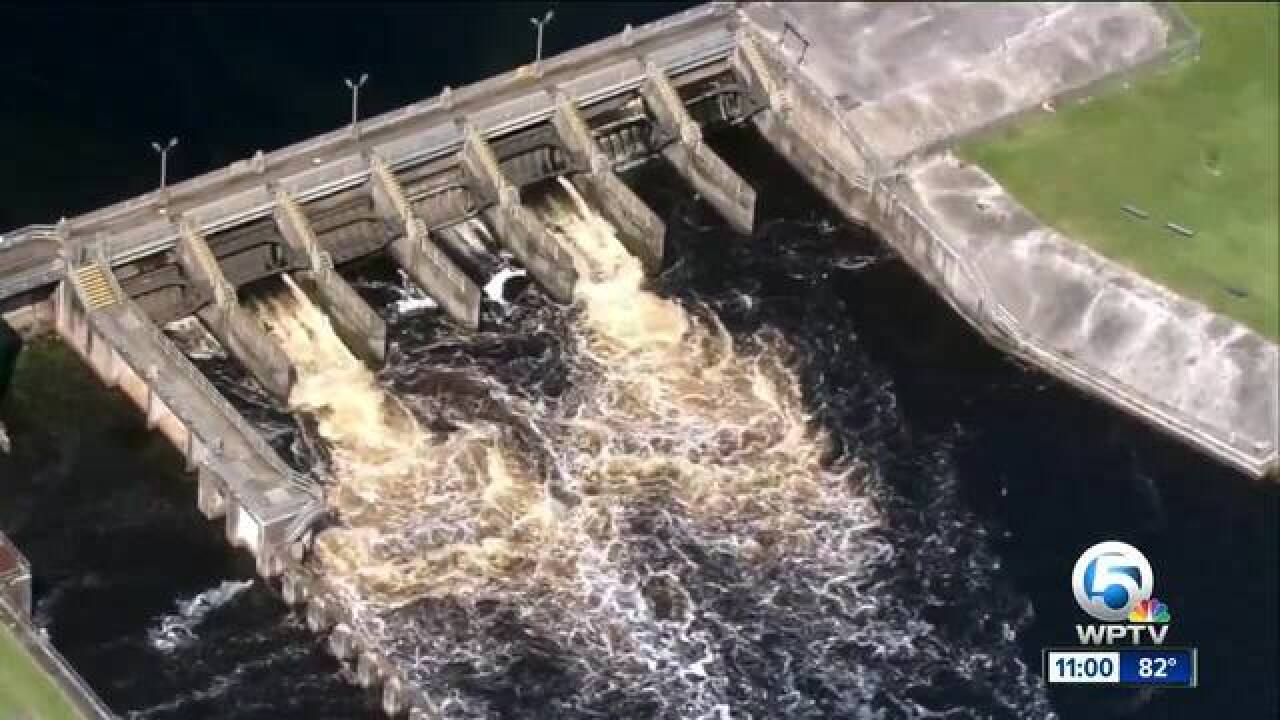 Not only will the U.S. Army Corps of Engineers continue discharging Lake Okeechobee water Friday. They plan to increase those releases both to the East and West coasts.

The Corps announced they plan to increase discharges to the St. Lucie River by more than 200 million gallons a day.

Over a two week period, discharges will average nearly 970 million gallons a day.

"It's scary because we're suffering through this and nobody seems to be blinking an eye," said Robitaille. "Just when we thought it couldn't get any worse they're going to discharge more water."

A Corps spokesperson says the discharges are increasing because of Lake Okeechobee's level.

Last year the lake was around 13.5 feet before Hurricane Irma hit. After the storm, the lake rose to more than 17 feet.

"It's just amazing how much the lake has stayed up on that 14.5 level and the Corps is very nervous about the lake jumping up 2-3 feet if we do get a tropical storm event," said Mark Perry at Florida's Oceanographic Society.

So that means more freshwater and more algae released into the St. Lucie River.