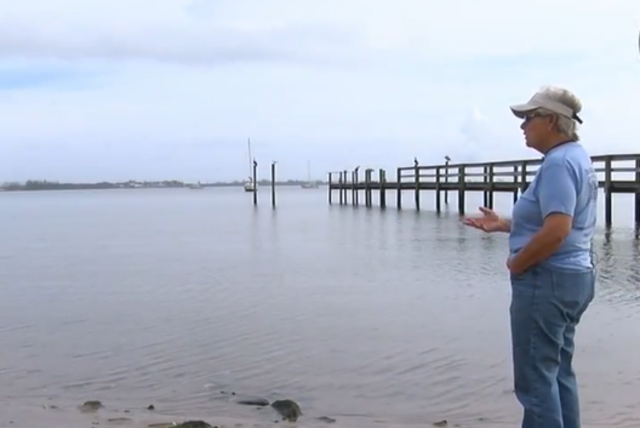 A new FAU Harbour Branch study says sewage pollution in the St. Lucie basin should take more of the blame for the 2016 algae crisis. in cause of algae blooms? 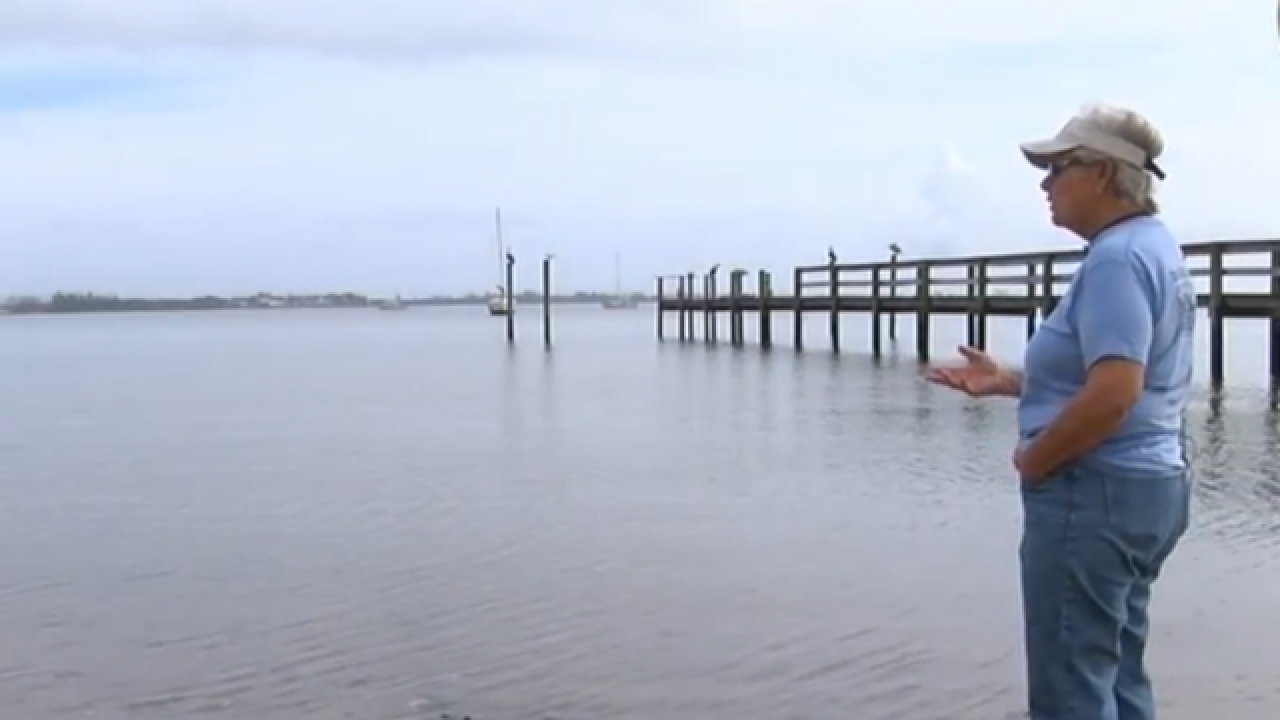 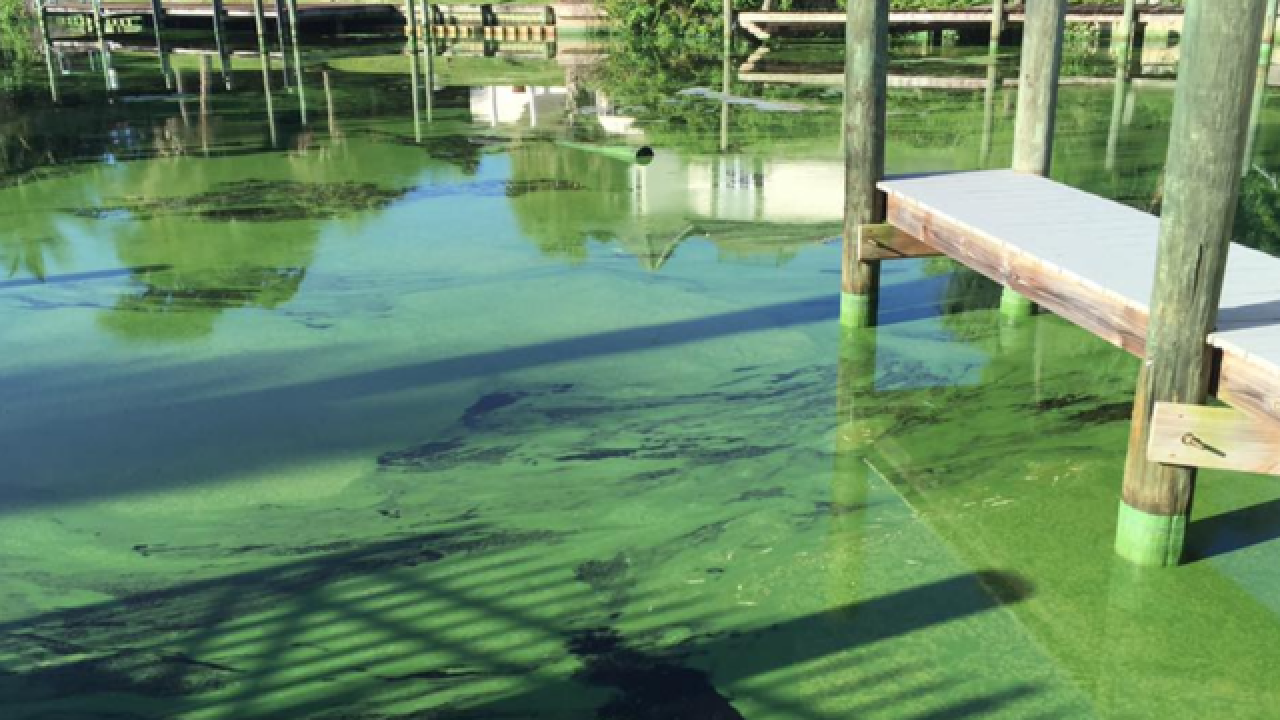 A new FAU Harbor Branch study says sewage pollution in the St. Lucie Basin should take more of the blame for the 2016 algae crisis.

Jo Neeson in Jensen Beach says she has a good idea of what caused the algae blooms.

"Discharges have been the problem all along," said Neeson.

Dr. Brian Lapointe at FAU Harbor Branch says the problems of algal blooms and fecal contamination are not solely caused by Lake Okeechobee, but sewage pollution in the St. Lucie Basin.

He believes algae blooms last year in Martin County were caused by discharges.

There is no sole cause for this issue.

A reservoir will be built south of Lake Okeechobee to store and treat water. This will cut down on discharges east and west.

Lawmakers are also working to get more money to help local governments move away from septic tanks.

"Needs to be addressed especially as population grows," said Laura.

Martin County leaders plan to eliminate 2,500 septic tanks over the next five years.