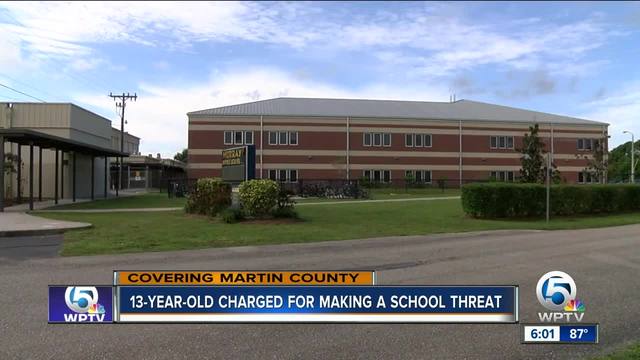 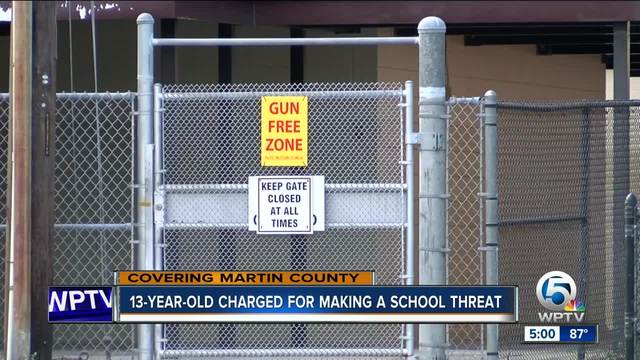 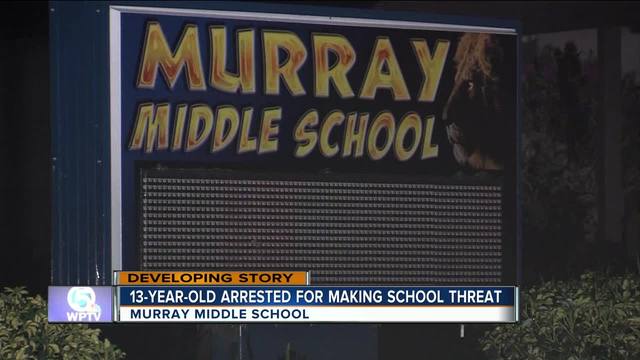 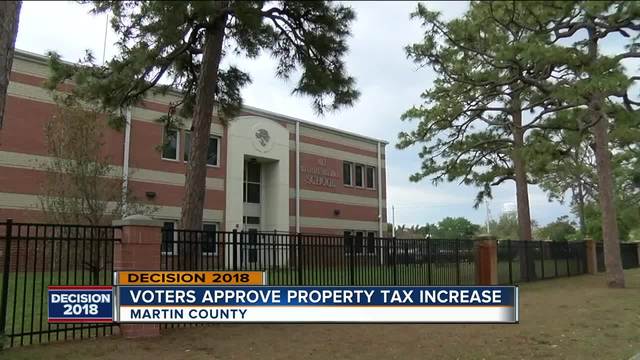 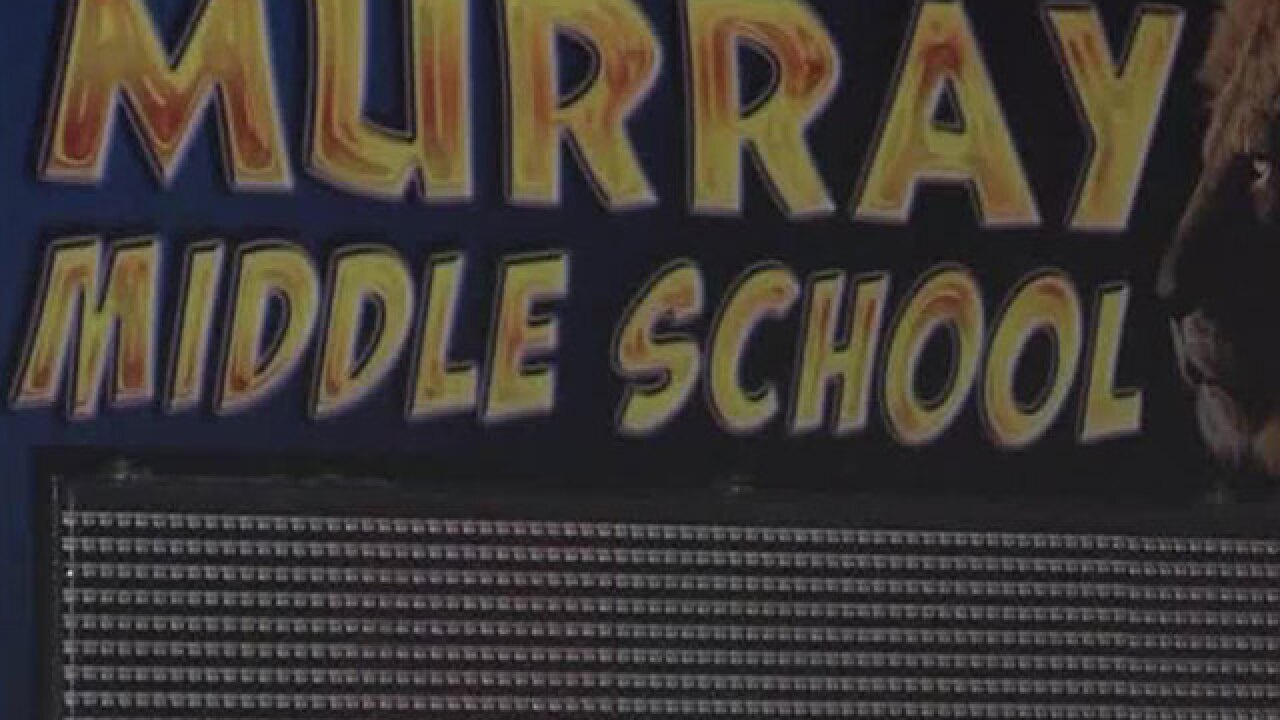 A 13-year-old student was arrested Tuesday evening in Martin County after posting a written threat on social media.

"Martin County Sheriff’s School Resource Officers and Detectives acted swiftly on this threat and were able to track the source," said MCSO on a Facebook post.

Deputies responded to the student's home and arrested the teen. He was taken to the Martin County Jail.

The student has been charged under FSS 836.10, written threats to kill or do bodily harm or injury.

Officials say the student admitted to authoring the message, although he said he was joking.

“First of all, it is not a joking matter and anything that is going to be posted or reposted via social media is going to be taken very seriously and they will be charged with the full extent of the new statute,” Frangella said.

One of the student’s classmates viewed the threat and immediately reported it to a trusted adult. The school district asks that parents encourage their children to do the same if they come across a similar situation.

The Martin County School District said in a statement, "school safety is a shared responsibility, and we thank you for your assistance in helping to keep our students safe."