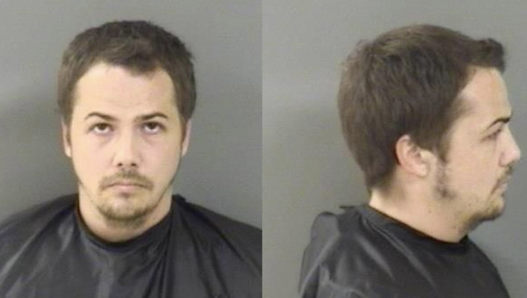 A pizza deliveryman is being held without bond on two counts of first-degree murder, charged with killing his ex-girlfriend and another man south of Vero Beach. 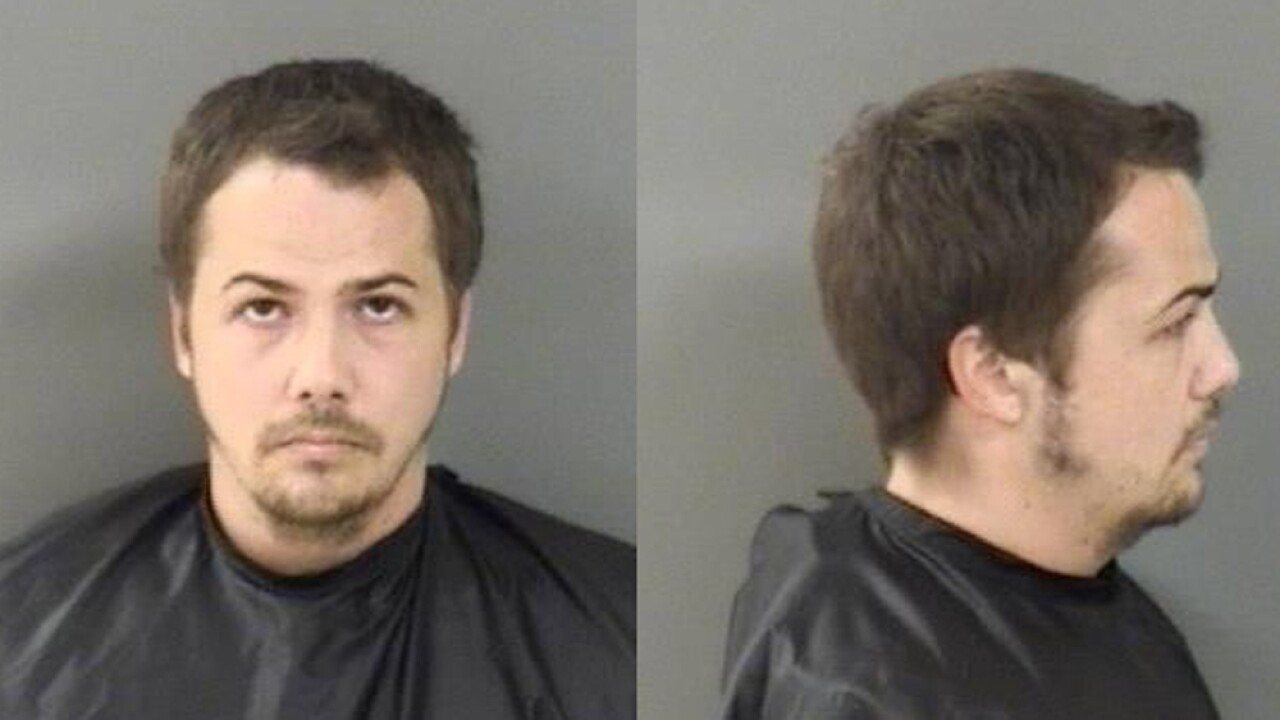 INDIAN RIVER COUNTY, Fla. -- A pizza deliveryman is being held without bond on two counts of first-degree murder, charged with killing his ex-girlfriend and another man south of Vero Beach.

Detectives say on Sunday, James Easling went into the home on 20th Court SW where he had been living, and got into an argument with 27-year-old Amber Smith. Investigators say Easling shot Smith once in the chest, then shot 26-year-old Jeremy McAuliffe.

Easling was found unarmed by detectives outside the home. A weapon was recovered in the kitchen.

“He immediately began talking about it. In the patrol car, on ride to station, and even here with detectives he continued to talk about the incident," said Major Eric Flowers.

There were no prior calls for service to the home, and Easling had no prior criminal history.

James Easling charged with two counts of first-degree murder. Being held on no bond. Victims identified as 27 year-old Amber Smith and 26 year-old Jeremy Mcauliffe. @IRCSheriff office says Easling and Smith were in relationship for several years and were separating. @WPTV pic.twitter.com/DfYXnAfpRn