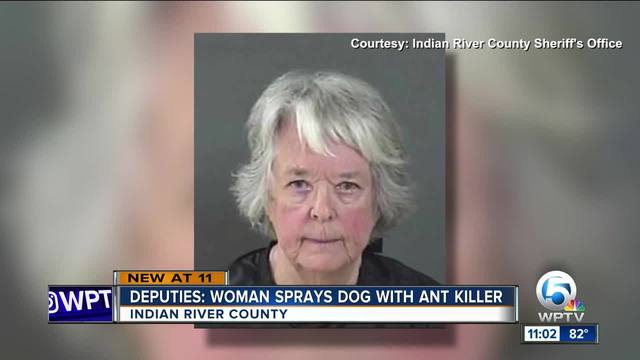 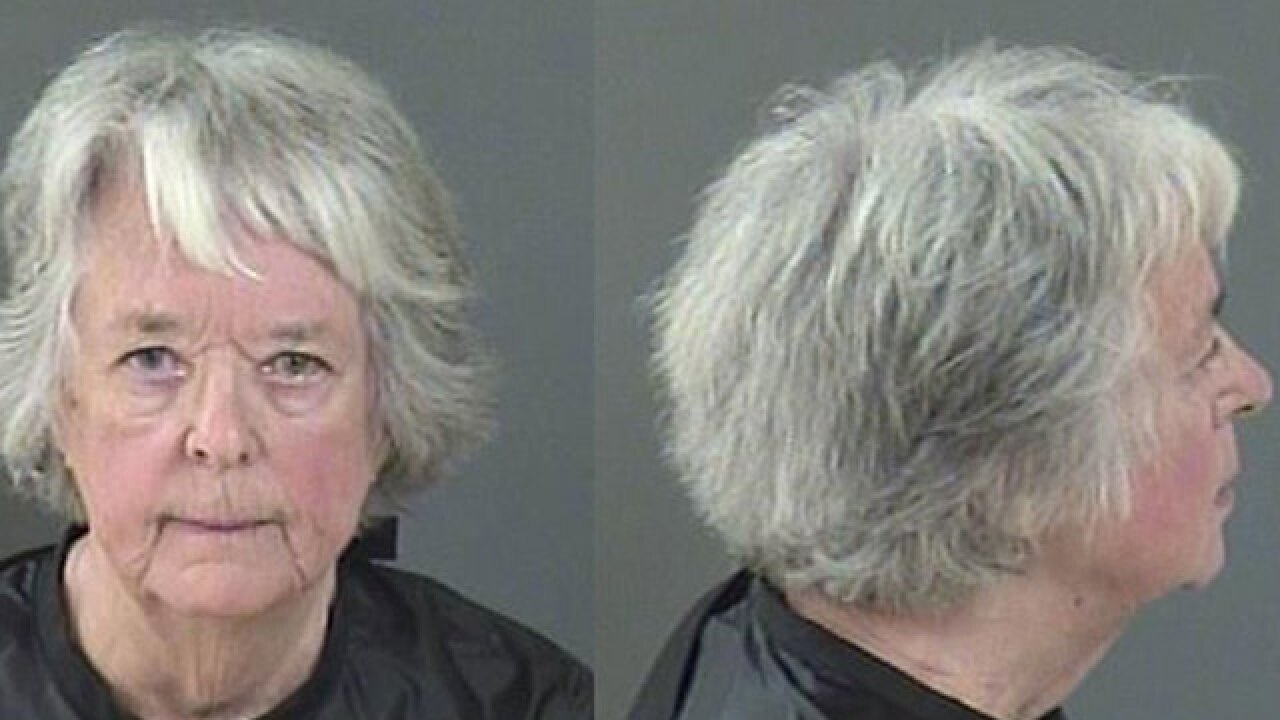 The neighbor told Indian River County deputies that she had just let her German shepherd and Doberman pinscher out in her fenced-in backyard when she heard barking.

An arrest report says the dogs' owner and other neighbors told deputies they saw Watt spraying the dogs' faces with a yellow canister.

Watt said she was spraying ant killer on her hanging plants and did not intentionally spray the dogs. Neighbors said they have previously seen Watt stand by the fence and antagonize the dogs.

It wasn't known if the dogs were injured.