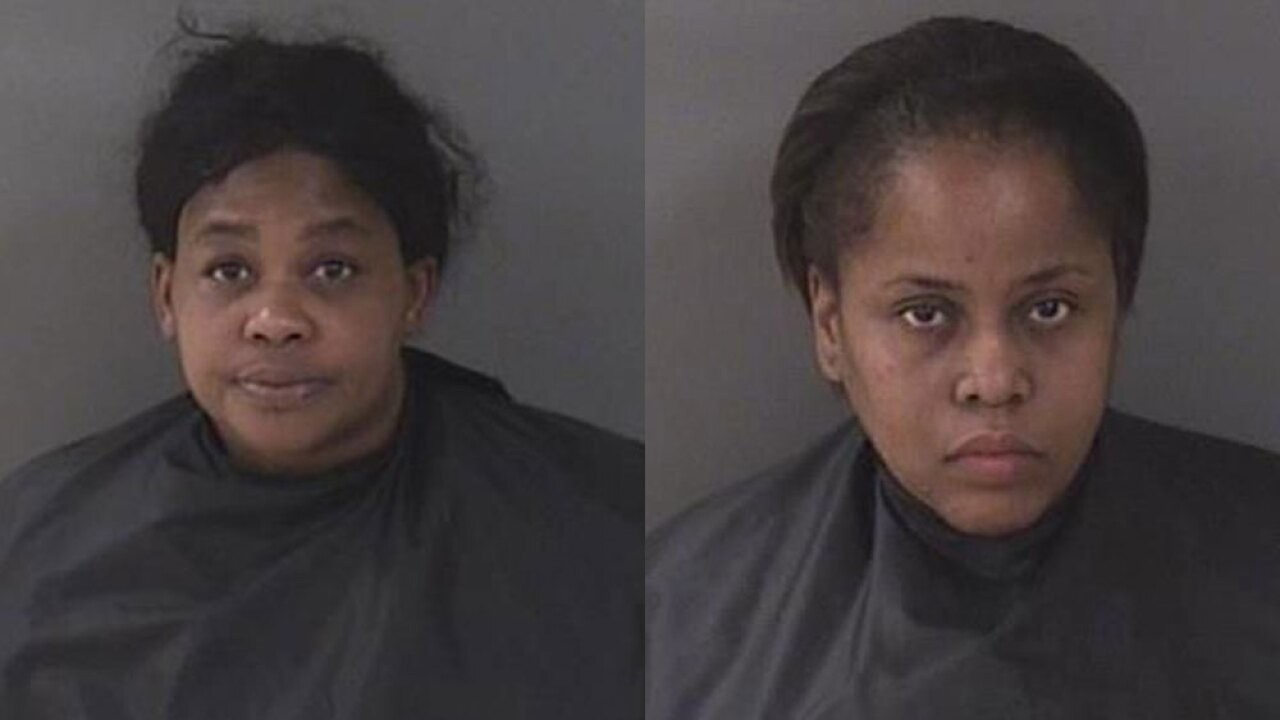 VERO BEACH, Fla. -- A Vero Beach police officer was attacked by a pit bull while serving a narcotics search warrant in Vero Beach.

Before making entry into the apartment, officers announced their presence as police officers with a search warrant and ordered the resident(s) to secure their dogs.

Upon entering the apartment, officers again ordered the resident to secure their dogs.

A short time later, a male pit bull weighing approximately 75 pounds escaped the hallway closet and bit a police officer on his leg.

The pit bull then turned toward another police officer in an aggressive manner.

That officer fired one round striking the pit bull.

The injured officer was treated at a local hospital and was later released.

The pit bull was taken to a local 24-hour animal hospital, treated for its wounds, and turned over to the Humane Society. The dog is expected to make a full recovery.

During a search of the apartment, detectives located crack cocaine and drug paraphernalia.

35-year-old Kimberly Hamilton of Vero Beach was arrested and charged with felony possession of cocaine and possession of drug paraphernalia.

31-year-old Danae Yves Jean of Fort Pierce was arrested and charged with felony possession of cocaine.

Both suspects were booked into the Indian River County Jail and are being held without bond pending an initial court appearance.