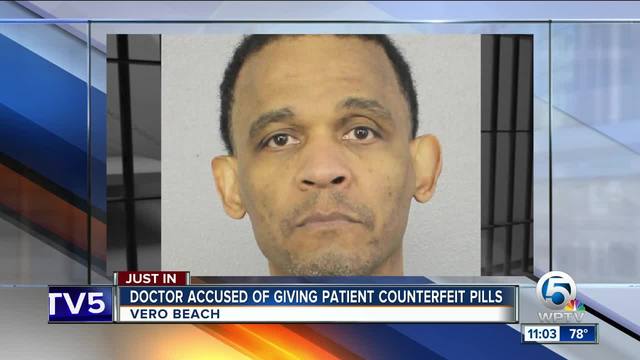 A Vero Beach doctor has been convicted in a Wellington woman's fatal opioid overdose. 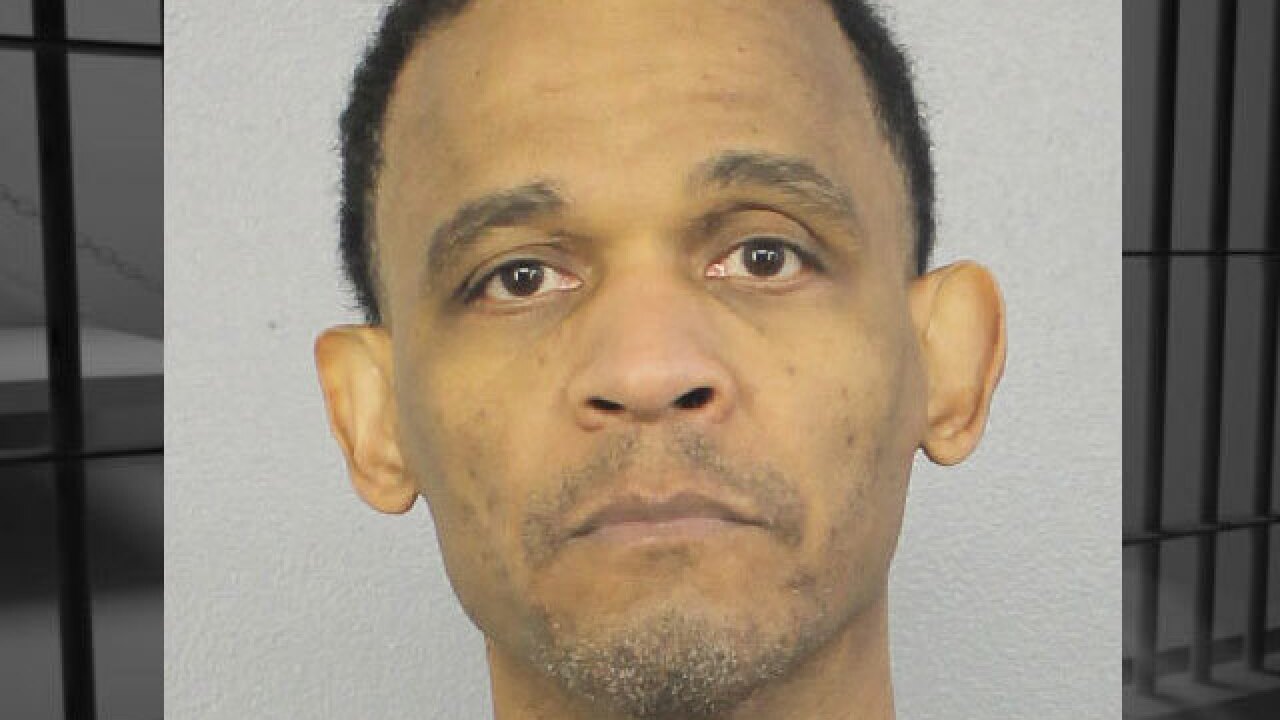 Benjamin had been working as an orthopedic surgeon in Vero Beach. Authorities say a Wellington, Florida, woman died in September 2016 after overdosing on counterfeit oxycodone pills, which were actually furanylfentanyl.

An investigation determined that Benjamin was the source of the pills and that he involved with the manufacture and distribution of counterfeit oxycodone pills outside the South Florida area.

Benjamin faces up to life in prison at a July 6 sentencing.