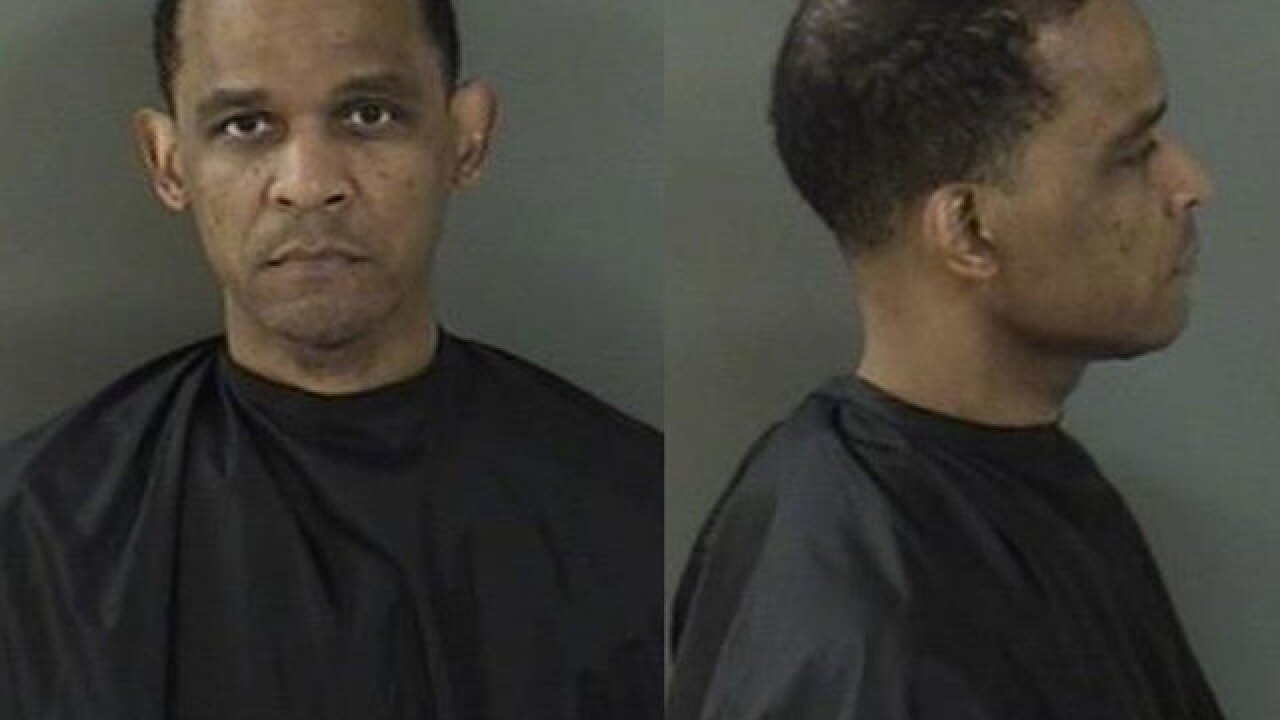 The Palm Beach Post reports that 51-year-old back and spine doctor Johnny Clyde Benjamin is facing a charge of trafficking the powerful opioid fentanyl, as well as robbery and grand theft.

The Indian River County Sheriff's office says a man accused Benjamin of trying to steal his cellphone, and reported the incident.

When deputies arrived at the doctor's home to question him about the cellphone, they ended up serving a warrant for trafficking an alleged 28 grams of fentanyl.

Benjamin was previously the chairman of orthopedic surgery at the Indian River Medical Clinic, and is currently the director of Medical Specialties Surgery Center.

He is being held in the county jail.