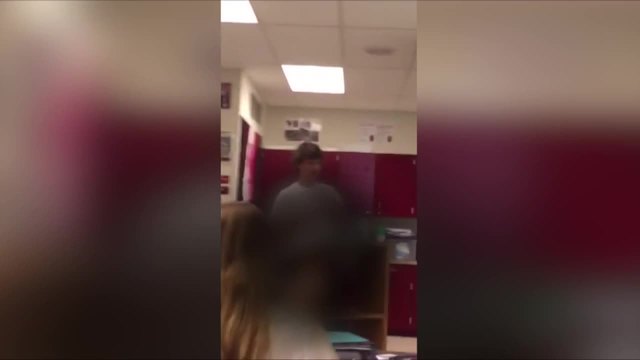 Student JP Krause never thought a 90-second speech would cause such a stir. 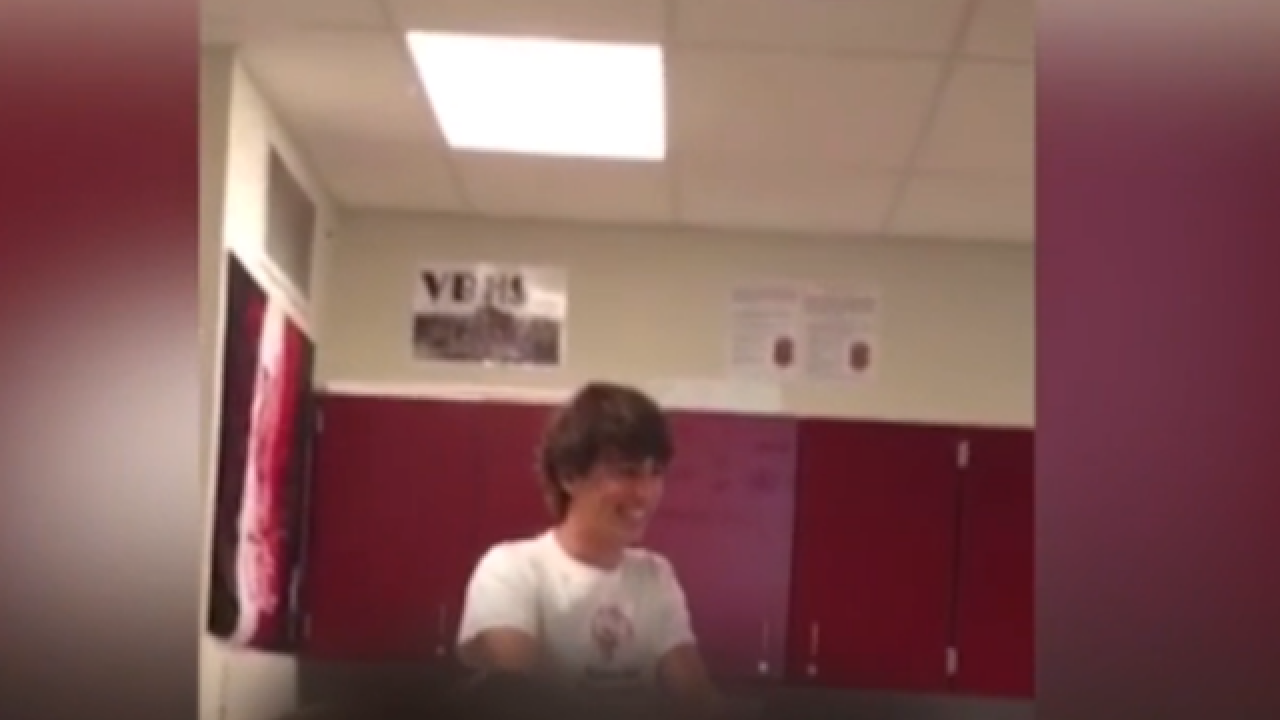 Quite often in the brutal world of politics, all it takes is one scandal, usually caught on video, to take a candidate down.

Apparently, that rule applies from Washington D.C., all the way to Vero Beach High School.

Student JP Krause never thought a 90-second speech would cause such a stir.

"It was completely out of left field for me," he says.

JP was running for senior class president at Vero Beach High School back in April.

"They started going 'speech, speech!', kinda jokingly," JP says. "My teacher was like 'go right ahead.'"

So he did, taking what he thought were satirical, tongue in cheek shots at his opponent, as a classmate recorded on their phone.

He even invoked themes from the 2016 election.

JP outright won the vote the next day, but the school disqualified him from the race and gave him detention.

His principal outlined the issue in a letter, saying the humor "created a situation of public humiliation."

"They talked about how I was harassing the opponent while I was talking about her in my speech."

JP's mom Angela Krause says she wishes the situation was handled better, and worries about the harassment write up affecting his upcoming college career.

The case has now caught the attention of the non-profit Pacific Legal Foundation, which reached out to the family, and is now providing legal counsel free of charge.

Senior Attorney Mark Miller wrote a letter to the Indian River County School District, asking them to declare JP as class president, and remove the harassment claims from his record.

"What JP was doing was engaged in the most basic first amendment protected speech, which is pure political speech," Miller says. "What they did was violate his constitutional rights."

JP, who says he just wanted to represent his senior class, is still taken aback by it all.

"I just never thought that this could happen."

News Channel 5 reached out to the school district, but haven't heard back from them.