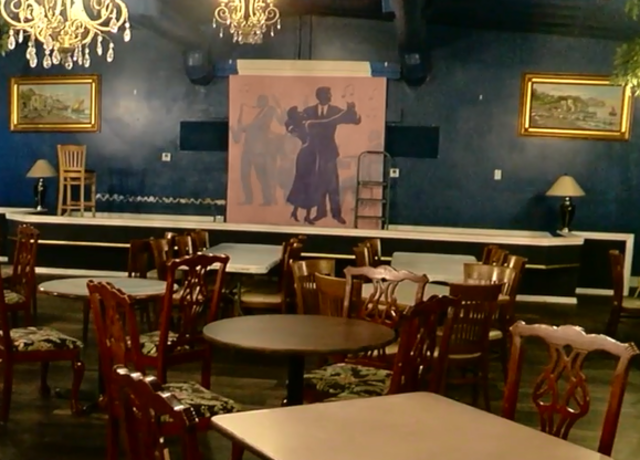 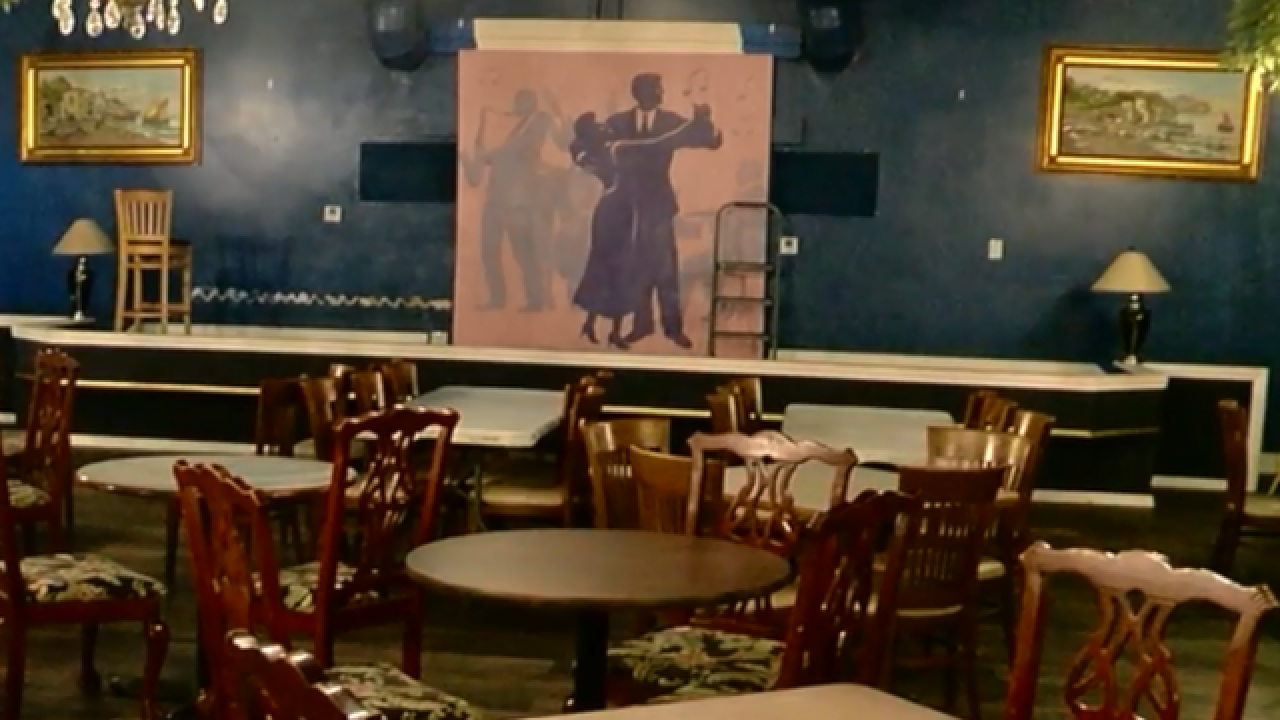 Silverware and dishes are on display at The Quilted Giraffe restaurant in Vero Beach. Workers were asking Patrick Tomassi about the items that will be auctioned off Tuesday morning.

After owning the restaurant for 7 years, Tomassi says it's time to let it go.

"We are liquidating the inventory, the chairs, the tables, the furniture that we have inside the restaurant. it's not really a lot but I just want to close this page," he said.

He says the memories of his wife at the restaurant are too much to bear. Suzy disappeared back in March. Family members say she has dementia. She was last seen on surveillance video walking in the shopping plaza next door, which she did often. But then vanished.

"Suzy and I, we spent every day here."

Indian River County Sheriff Detectives say the case remains open. Her husband says it's difficult keeping the restaurant open without her by his side. He sold it last week and says it will be torn down. Medical offices will take its place.

"The main point is that Suzy has not been found and now it's over 5 months and I keep asking the same thing. Somebody must know something," added Tomassi.

Anyone with information about Suzy Tomassi should call the Indian River County Sheriff's Office.