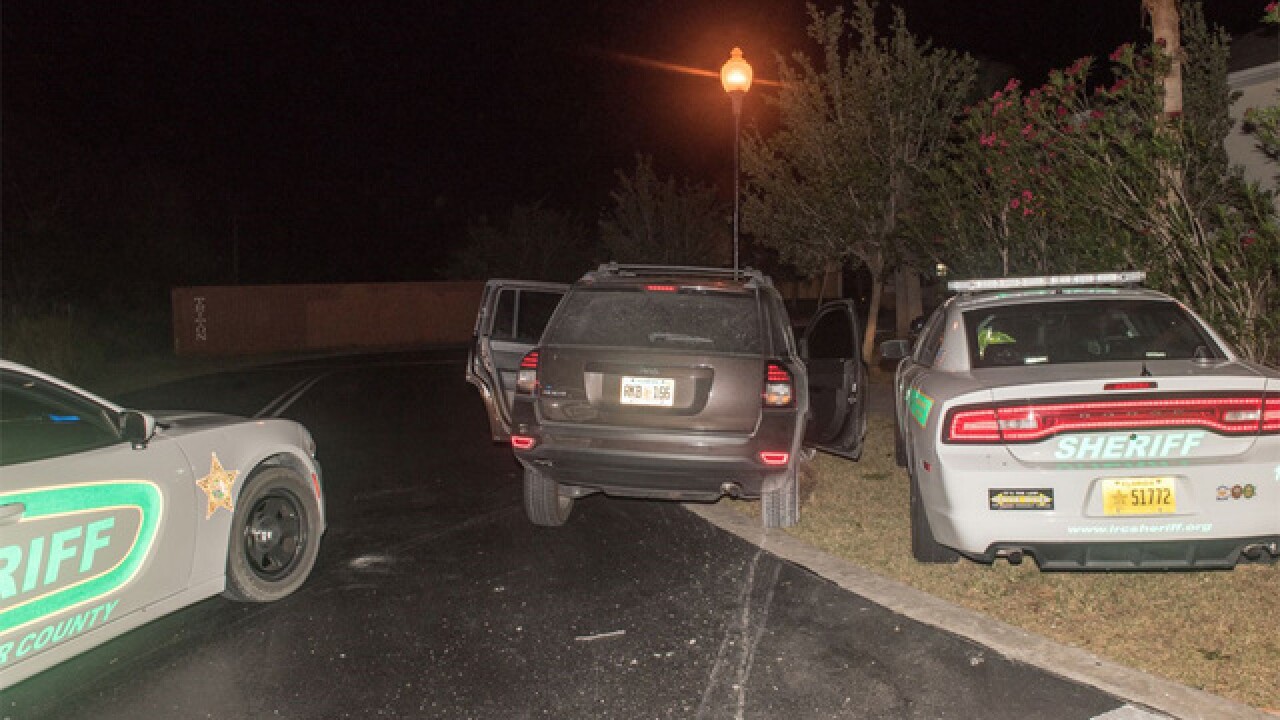 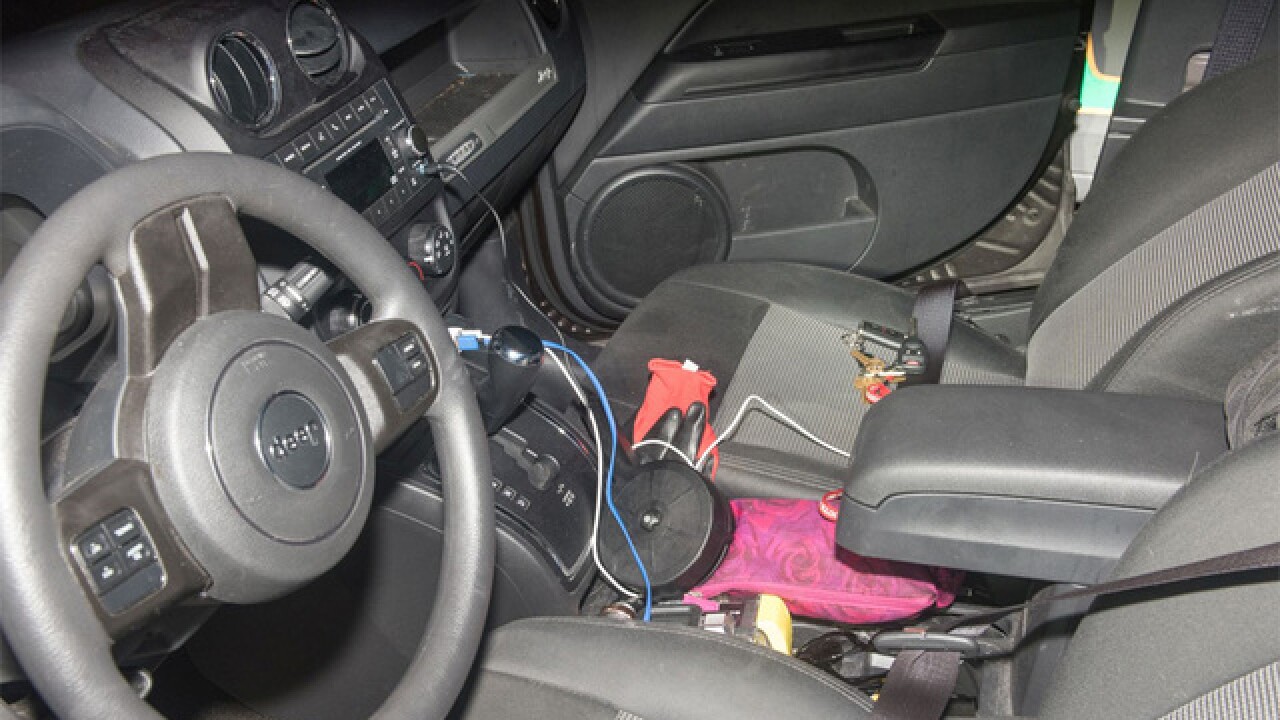 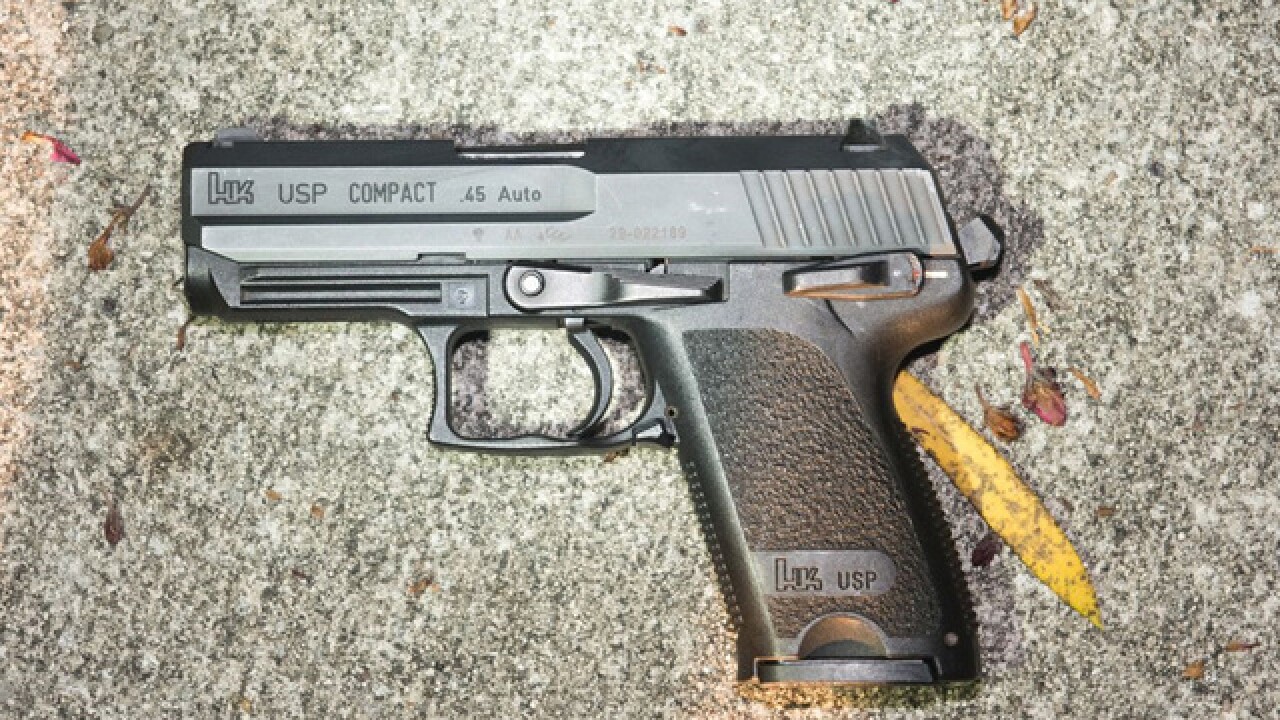 The Vero Beach Police Department received a 911 call at approximately 2:48 a.m. from the supervisor of a Press Journal newspaper carrier advising that one of his employees had witnessed two men with guns running in the area of A1A and Beachland Boulevard.

Police met with the carrier and identified 5 auto burglaries that occurred in the area.

An IRCSO deputy spotted the vehicle near 37th Street and U.S. 1.

The deputy attempted to stop the vehicle but it fled south on U.S. 1. The pursuit ended at the intersection of 12th Road and 6th Avenue near the Rock Ridge subdivision.

Two suspects, 21-year-old Franklin Merritt and 25-year-old Joshua Williams, fled from their vehicle on foot and were captured after a short chase. A third as-yet-unidentified suspect also fled the vehicle.

Merritt had numerous warrants from Brevard and Volusia counties, including charges of armed robbery of a dwelling, grand theft of a motor vehicle, and 12 counts of grand theft of a firearm. Two handguns were recovered during the investigation.

The vehicle the men were driving was reported stolen from the Rockledge area in Brevard County.

Indian River County Sheriff Deryl Loar stated, "Our deputies, along with assistance from the Vero Beach Police Department, took two very dangerous criminals into custody today. These men were both armed and have committed a number of crimes along the Treasure and Space Coast. We will continue to work with our partner agencies to add additional charges and identify any other cases that they have been involved in. This case is also an excellent example of our motto 'If You See Something, Say Something' in action. The newspaper carrier made these arrests possible. It is a safer day in Indian River County because of our quality law enforcement efforts and the assistance we received from this tipster."