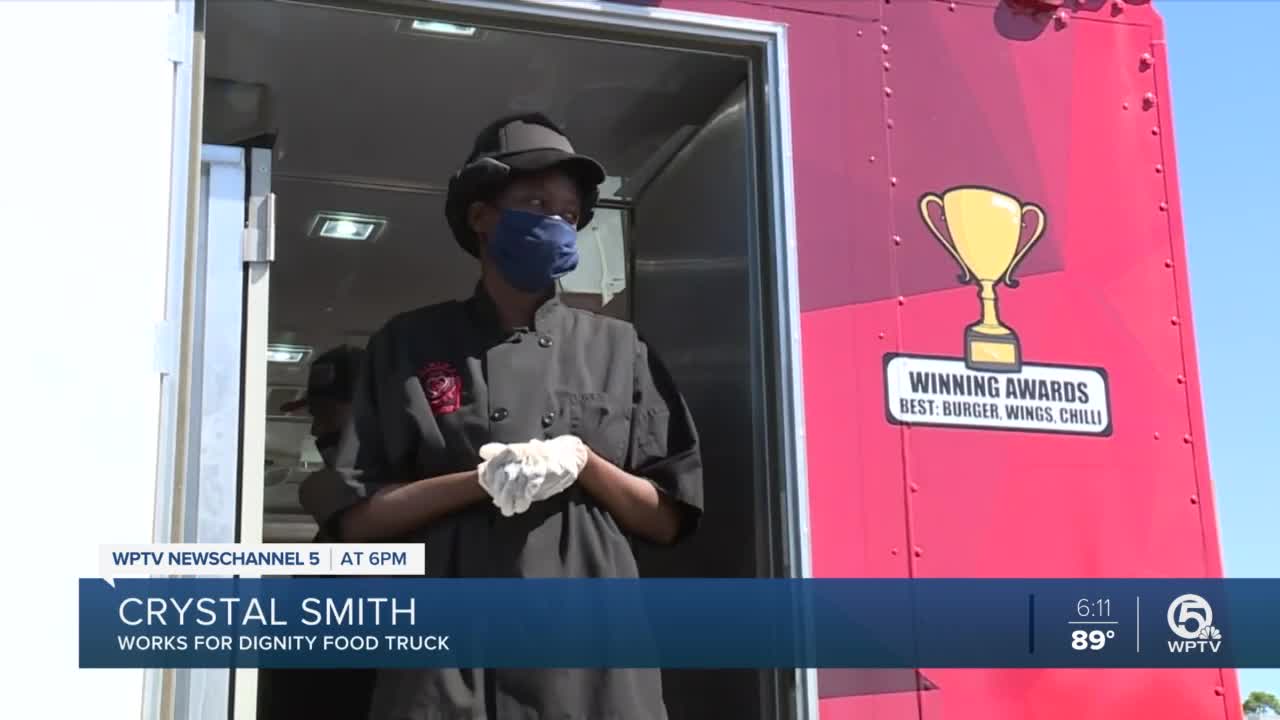 A new program in Indian River County is helping the homeless and unemployed acquire new job skills while serving up tasty food. 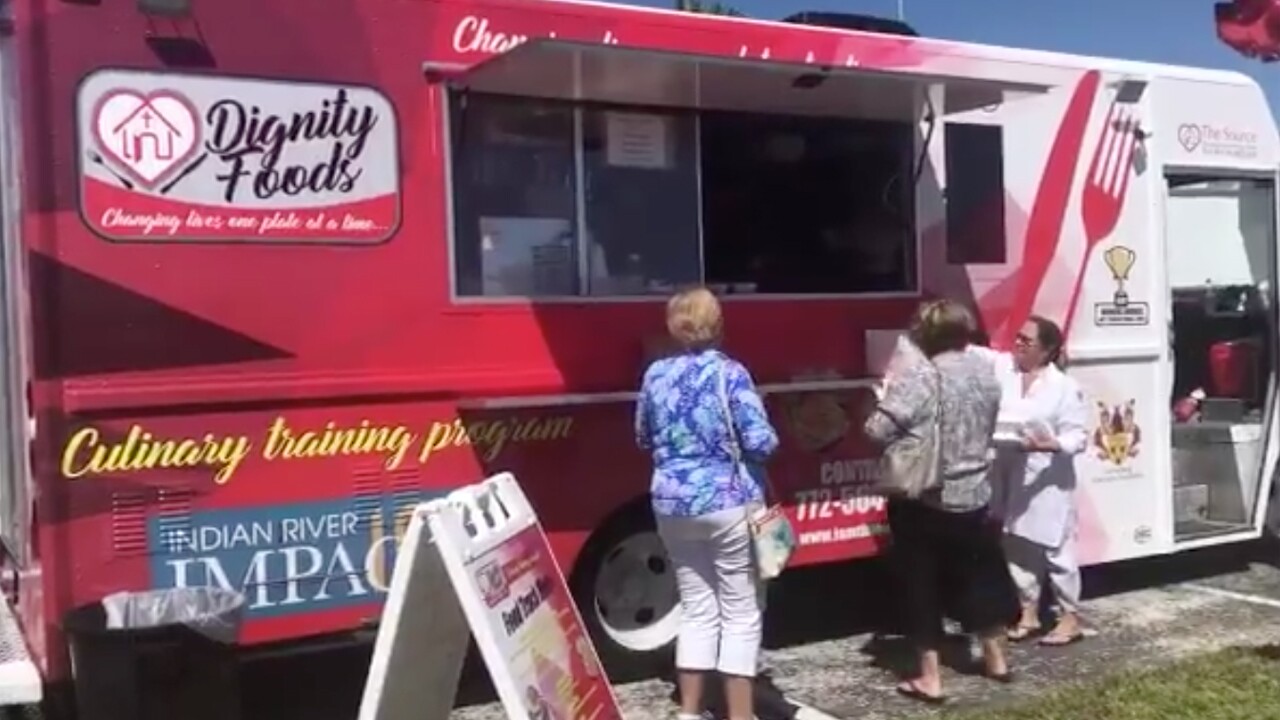 Living in a shelter, this single mom is trying to get back on her feet.

She's one of the first people working at the "Dignity Food Truck" in Vero Beach.

"I've just been making food, certain dishes, just learning. (The organizers) give you on the job training and actually give you a job," said Smith.

Set up by the Source, a Christian Ministry outreach in Vero Beach, it is a new program for the homeless and unemployed.

"What our students lack is real-time training in front of real customers. That's what Dignity Food Truck gives them. It gives them real exposure in real-time, made-to-order food," said Anthony Zorbaugh, the executive director of the Source.

Chef Henry Restrepo said this is his most important mission in two decades of cooking.

"We train them for the culinary so they can get their life back," said Restrepo.

Money raised goes back into the program.

"We love the mission. We love the project itself. It fulfills a multitude of needs," said Kristin Rohr with Impact 100.

It fills an immediate need for Smith while giving her hope for the future.

"I would like my own business eventually," said Smith.

The Food Truck will be parked at Tropical Scooters along U.S. 1 in Vero Beach on Mondays and Tuesdays.

It will be at United Against Poverty Wednesdays and Route 60 Hyundai on Fridays. A Thursday space will be announced in the future.