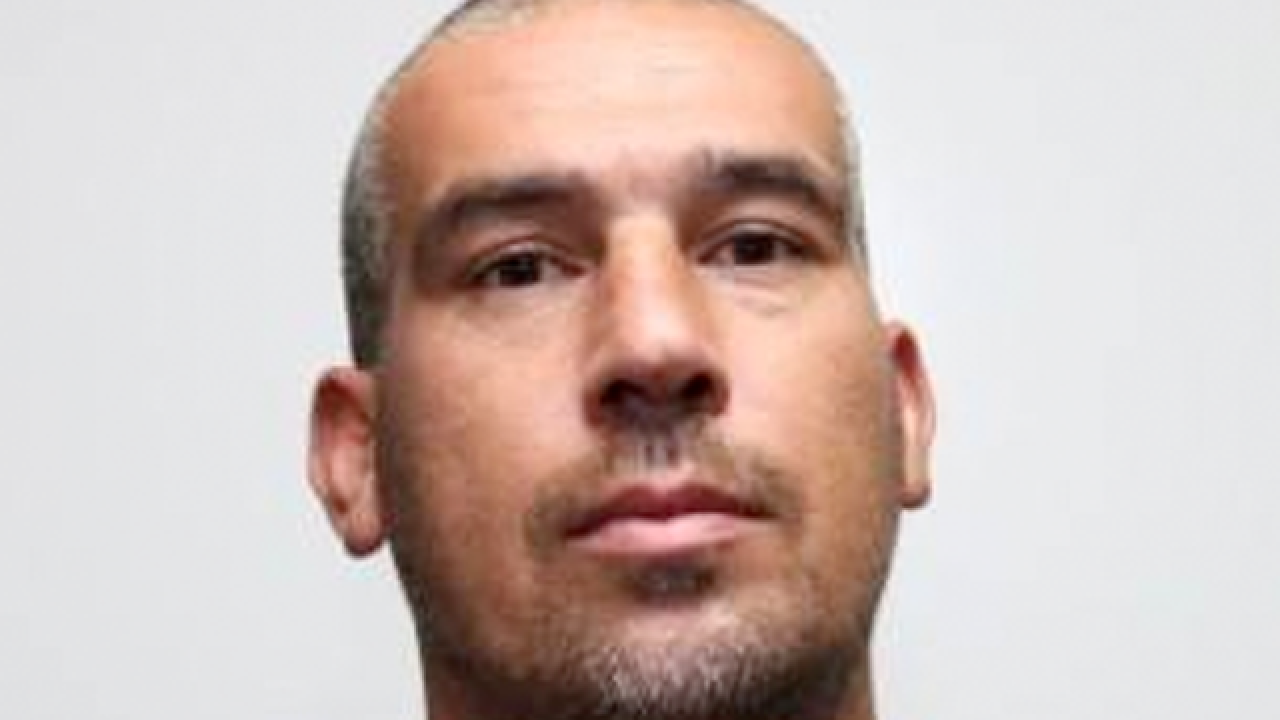 Vero Beach police have arrested a man in connection with a sexual assault outside of the Indian River County Main Library.

Friday morning a woman told police a man sexually assaulted her while she slept outside the library.

Police said they found a suspect near the south side of the building.

They have charged 44-year-old Carlos Tito Caban with sexual battery.

Police took him to the Indian River County Jail for booking. He's expected to make his first court appearance Saturday.