Crash between Vero officer, trooper to be investigated 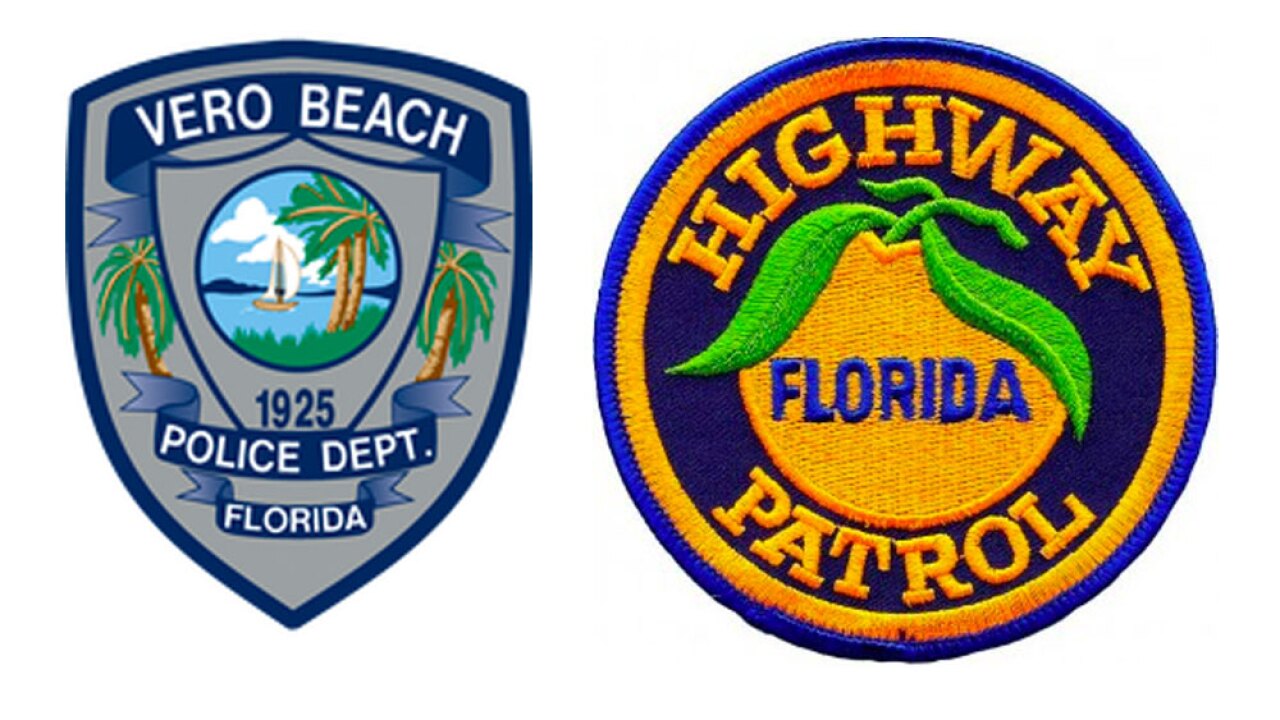 Vero Beach police say an internal investigation is underway following a crash between one of its officers and a Florida Highway Patrol trooper.

Both sustained minor injuries but their patrol vehicles were heavily damaged, according to police.

The collision happened in the early-morning hours of November 1 as the units responded to a reported fight on the Miller Barber Bridge, police said.

They said an eastbound Vero Beach patrol car ended up crashing into the rear of the trooper's vehicle.

The officers names have not been released.

The Florida Highway Patrol will investigate the crash while Vero Beach police conduct an internal review of the incident, police said.