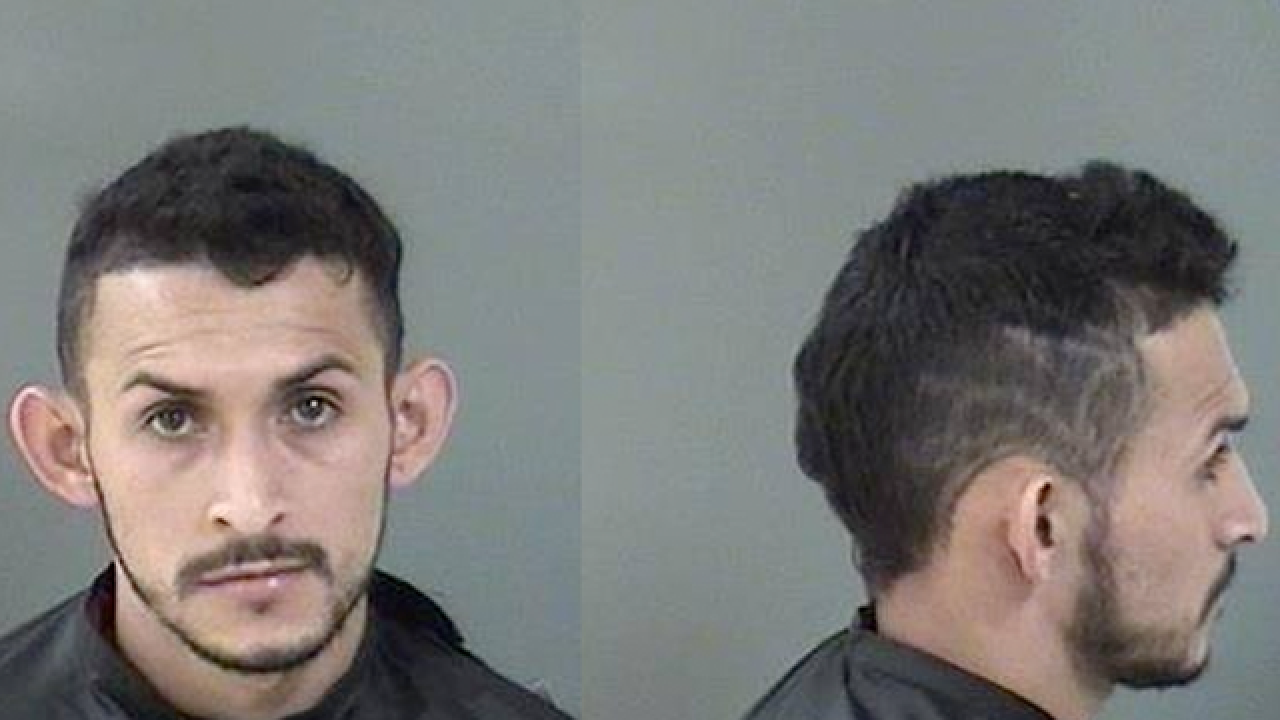 A 26-year-old man who is in the country without documentation is accused of lewd and lascivious battery of a teenager, according to the Fellsmere Police Department.

They said they began their investigation after parents of the alleged victim reported a relationship between the pair on February 14.

Police said there is the possibility that the suspect may have engage in similar behavior with others under the age of consent.

Alberto-Ramos, who is from Honduras, is facing one count of lewd and lascivious Battery on a child age 14-16,

He's jailed in Indian River County with a hold for immigration.

Anyone who may have additional information is urged to call Detective Adam Dean at 772-571-1360.