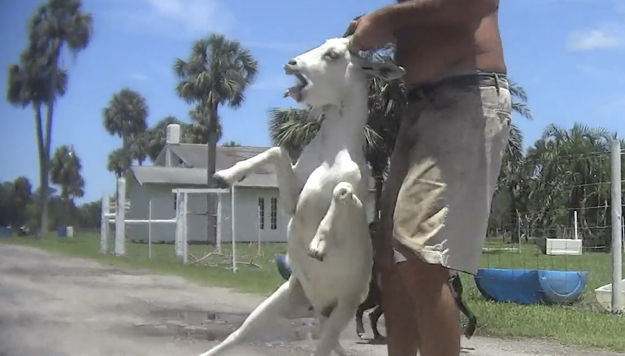 The animal cruelty investigative group, Animal Recovery Mission, announced the results of an undercover investigation into an Indian River County farm on Tuesday. 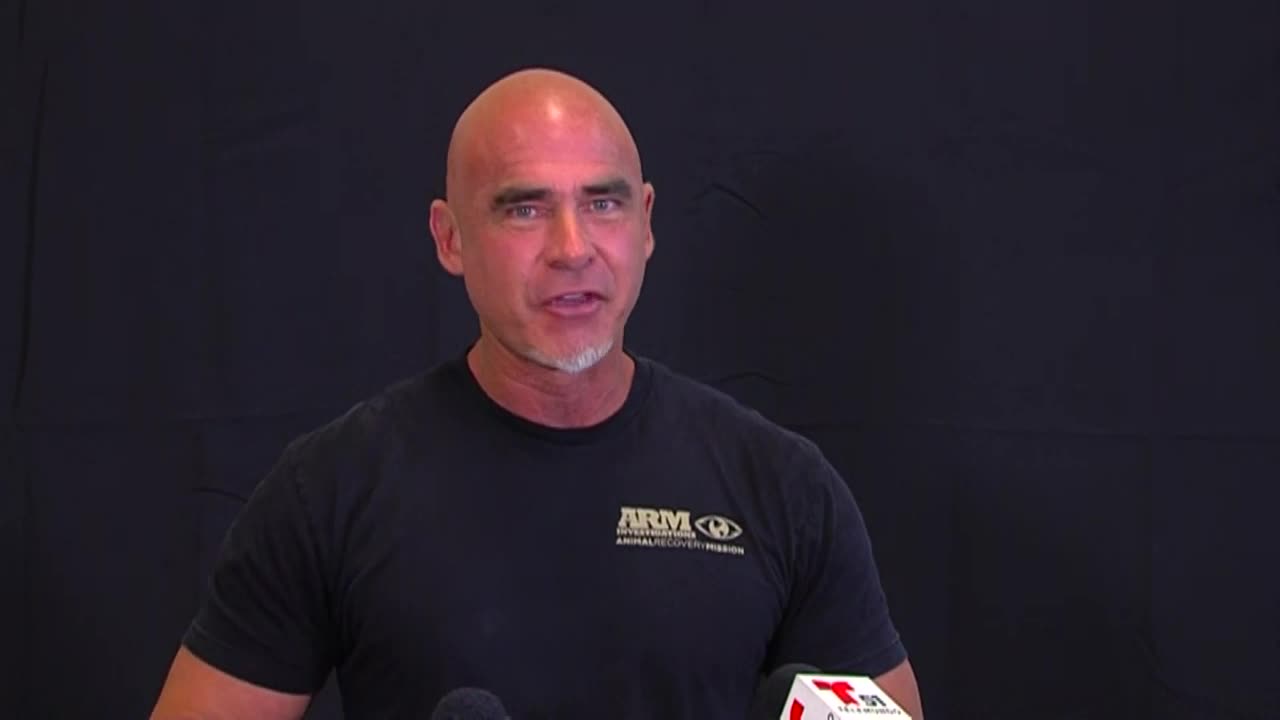 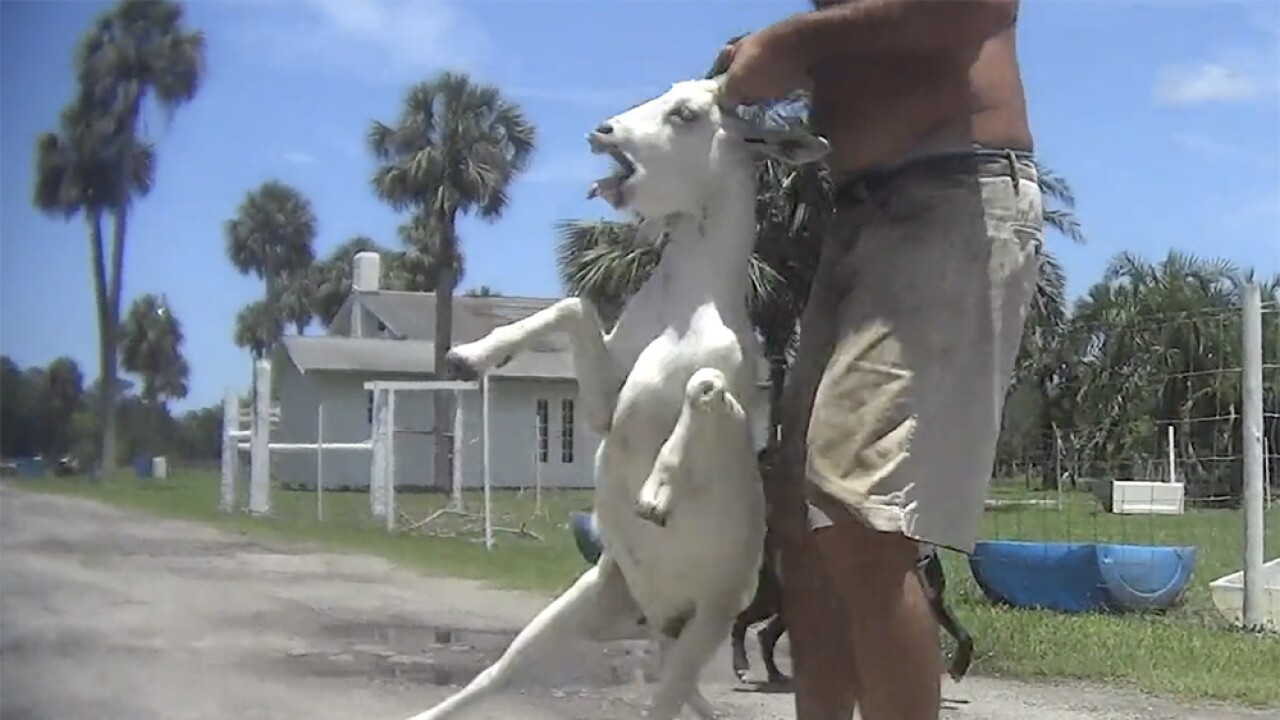 ARM said two employees at the 'Black Cloud' farm, located at 11111 C.R. 507 near Fellsmere, engaged in animal cruelty and were captured on video abusing and killing goats.

"The torture that was happening at Black Cloud was undeniable," said Richard Couto, the founder of ARM, at a news conference Tuesday afternoon. "The animals were being butchered alive, they were being stabbed to death, they were being dragged inhumanely."

Animal Recovery Mission, which started its investigation in June 2018, said the farm not only slaughtered animals, but also sold them alive for ritualistic practices off site.

ARM said the men who abused the animals are currently at large, and are likely working at another farm now.

"These are vile, nasty crimes that are happening here," said Couto. "Ghastly, ghastly crimes that the Sheriff's Office seemed to not want to look at."

Couto is demanding justice, and claims the Indian River County Sheriff’s Office and State Attorney's Office are not investigating.

"If they're not gonna take this case, how many other cases are they denying? The animals of Indian River County are obviously in trouble," said Couto.

According to a case report from the Indian River County Sheriff's Office into the Black Cloud farm, "it was determined that no probable cause exists for animal cruelty under the state statute."

WPTV reached out to IRCSO and the State Attorney's Office for an additional comment on the allegations, but have not heard back yet.