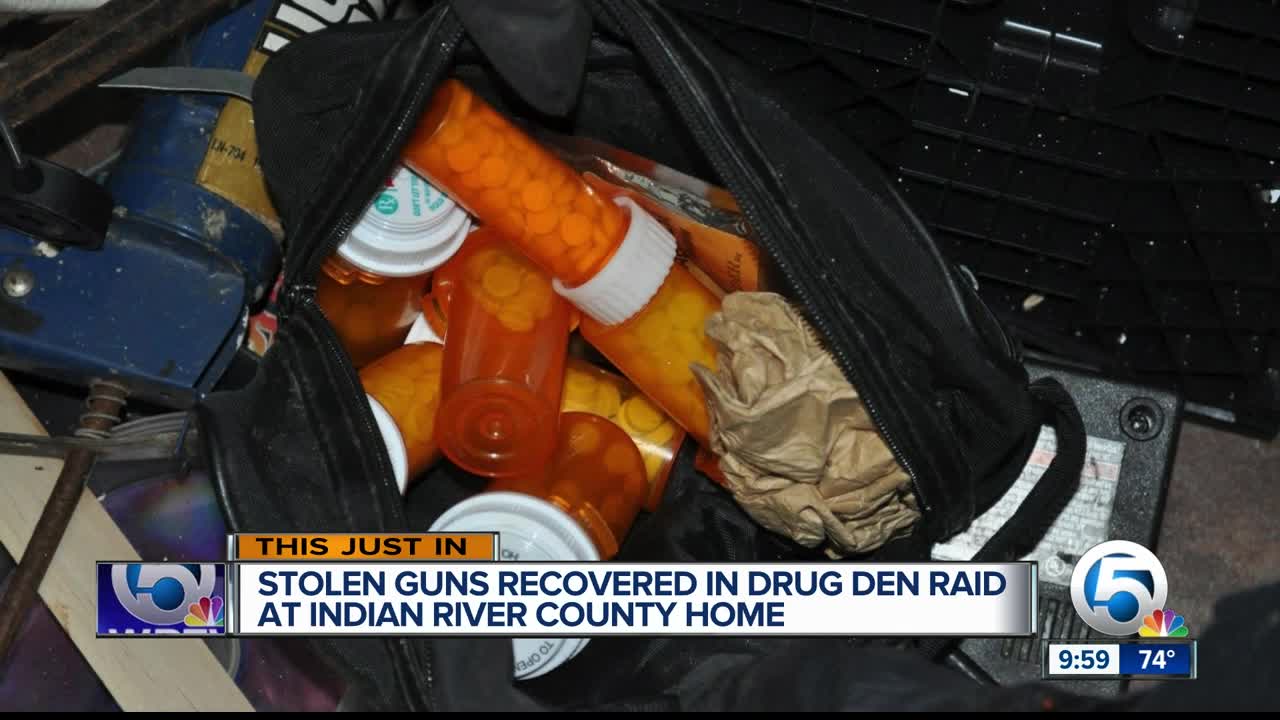 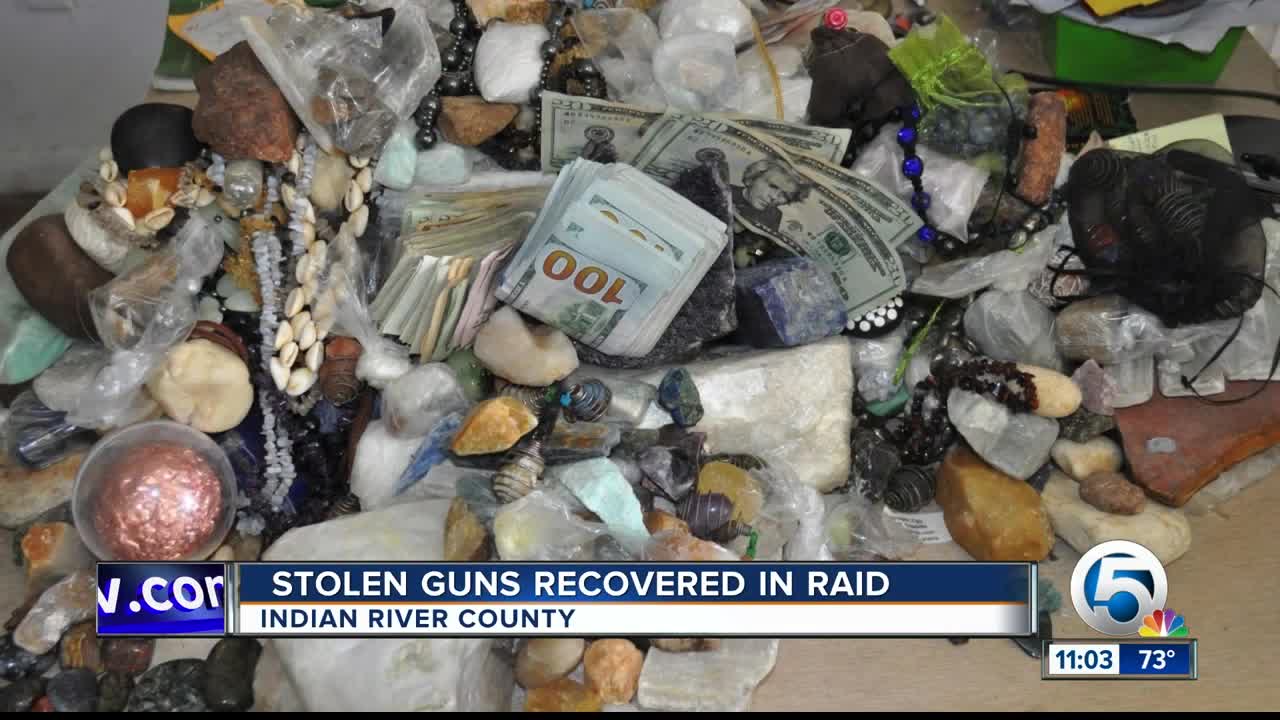 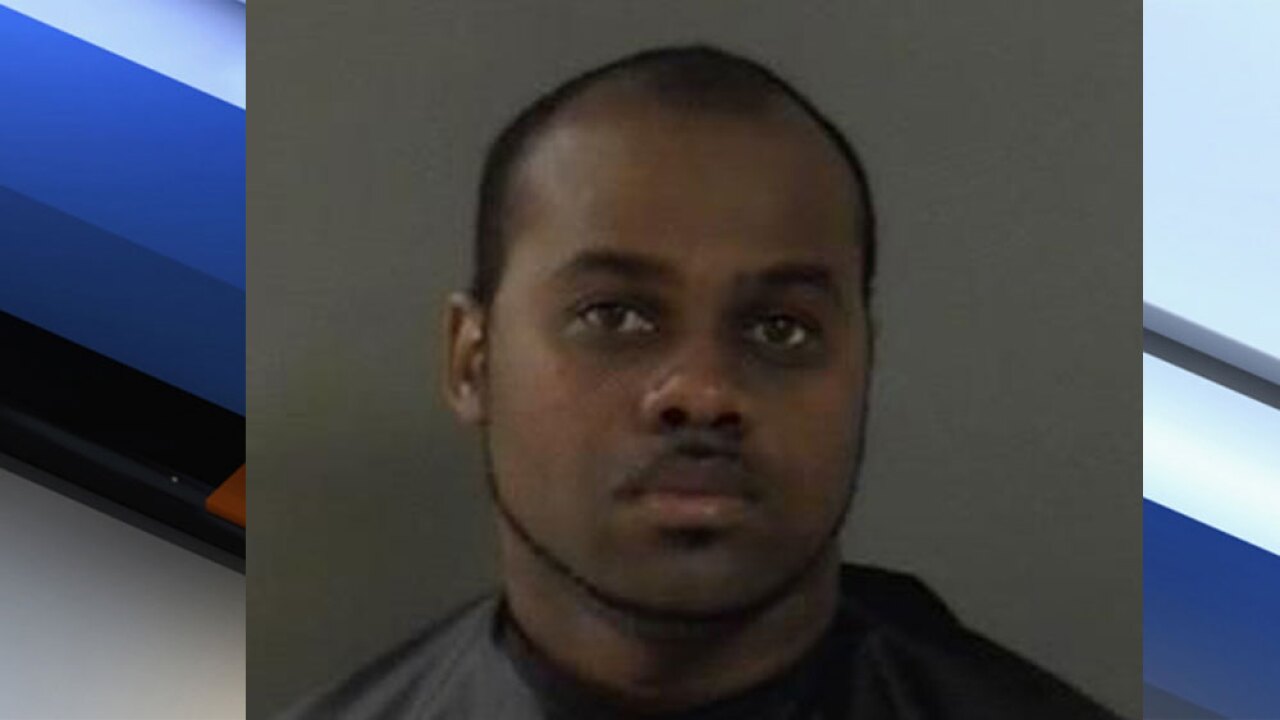 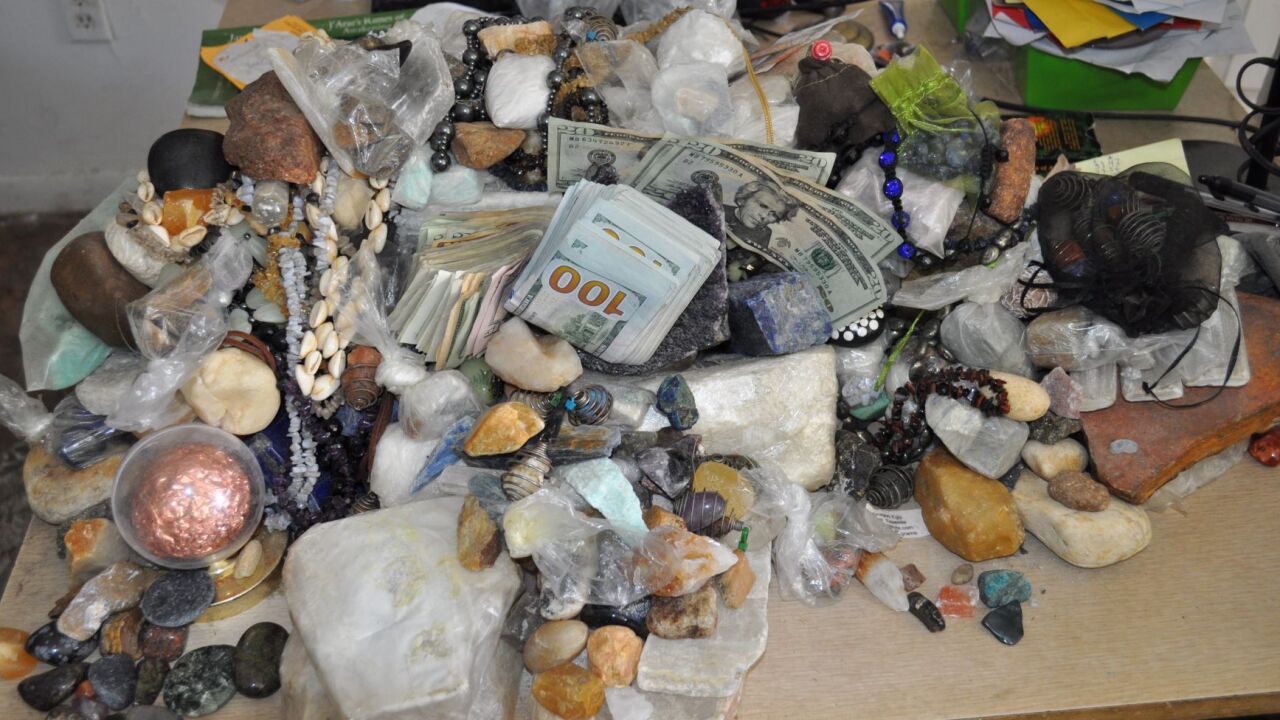 In a statement, Indian River County Sheriff Deryl Loar says, “When our detectives entered the home, they discovered a drug den. Drugs and guns were located in every room. Fuller had an altar made of rocks with money and drugs adorning it.”

The drugs included 637 prescription pills, 184 grams of Molly, 123 grams of MDMA, 360 grams of marijuana, 7 grams of cocaine, more than a pound of codeine/promethazine syrup, scales, packaging, and drug paraphernalia.

The sheriff says seven of the firearms have been confirmed as stolen.

Fuller will also face charges on six outstanding arrest warrants obtained as part of the undercover operation including charges of sale of a controlled substance within 1000 feet of a church. Fuller is being held at the Indian River County Jail without bond.