But, the legal battle is far from over. 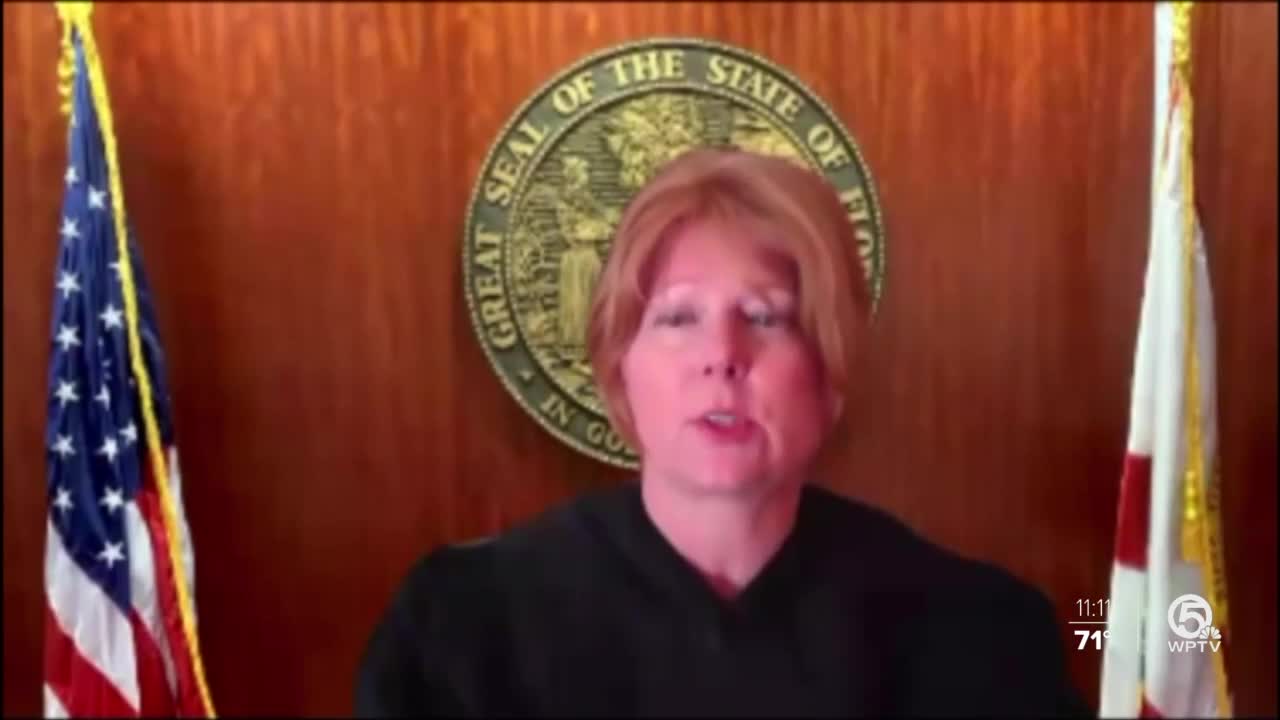 City leaders in Sebastian went to court Monday as they continue to battle the controversy surrounding an alleged 'secret meeting’ attended by three council members.

A regular meeting was scheduled for that date, but canceled several hours beforehand by the City Manager and advertised to the public as postponed.

Sebastian Police and the State Attorney’s Office are investigating whether it was legal for the three council members to have a meeting, or if the meeting violated sunshine laws.

Mayor Ed Dodd said the doors were locked and the public could not enter.

Gilliams said several of his supporters were inside the meeting and recorded it with their cellphones.

That video was released by Gilliams Saturday.

They wanted a judge to confirm Mayor Ed Dodd as the true Mayor of Sebastian, Paul Carlisle as city manager, and Manny Anon, Jr. as the city attorney pending complete and full litigation of the matter.

They also wanted a judge to prevent the council members from ‘meeting secretly in the future’.

In front of a judge Monday, an attorney for Damien Gilliams said Gilliams would consider any decisions made at that meeting to be void.

But, the legal battle is far from over.

The next step is a mediation on Thursday where both sides are expected to discuss a way to find a middle ground.

Monday, Gilliams also filed his own lawsuit against Dodd and Carlisle.

In the lawsuit, Gilliams makes multiple arguments stating that Dodd and Carlisle did not have the proper authority to cancel the April 22 regular meeting under the Declaration of Local State of Emergency signed by Mayor Dodd, delegating the authority to cancel meetings to the city manager.

He states that he believes Dodd and Carlisle did not have the right to declare a city emergency because of COVID-19 because there was not proper consent by the city council.