Sebastian councilwoman insists, 'fat and obese' posting was no insult 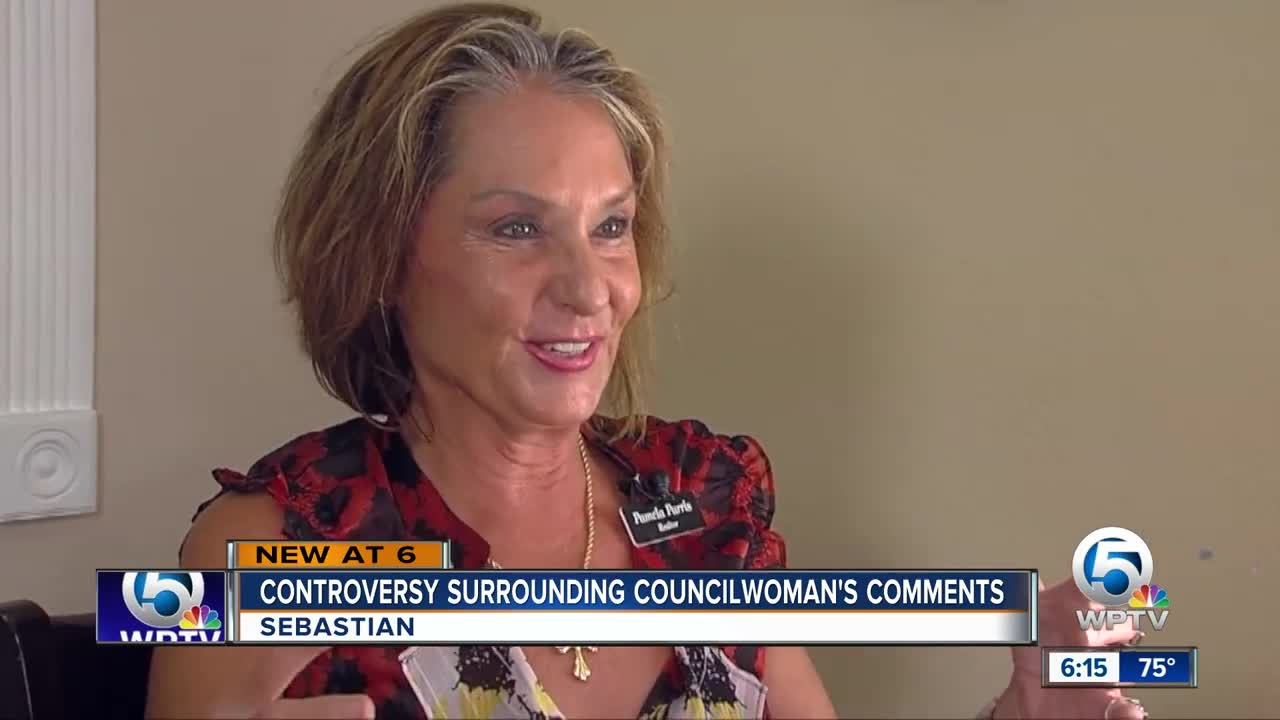 A Sebastian councilwoman tells Newschannel 5 she was not out to insult local citizens with a Facebook posting this week.

SEBASTIAN, Fla. — A Sebastian councilwoman tells NewsChannel 5 she was not out to insult local citizens with a Facebook posting this week.

On Monday, Parris was posting about a recent herbicide ban in Sebastian and urged no more using chemicals to control weeds by writing, “Given just how fat and obese our population has become some good old fashioned gardening would do them all some good.”

“The point I was trying to make when I said obese was if you look at the statistics from the ’70s to now our waistlines have just increased,” says Parris, who has spent two days answering comments about it on Facebook.

“When I read it I was shocked but like I said it could have been worded better,” said Sebastian resident Kelly Nason.